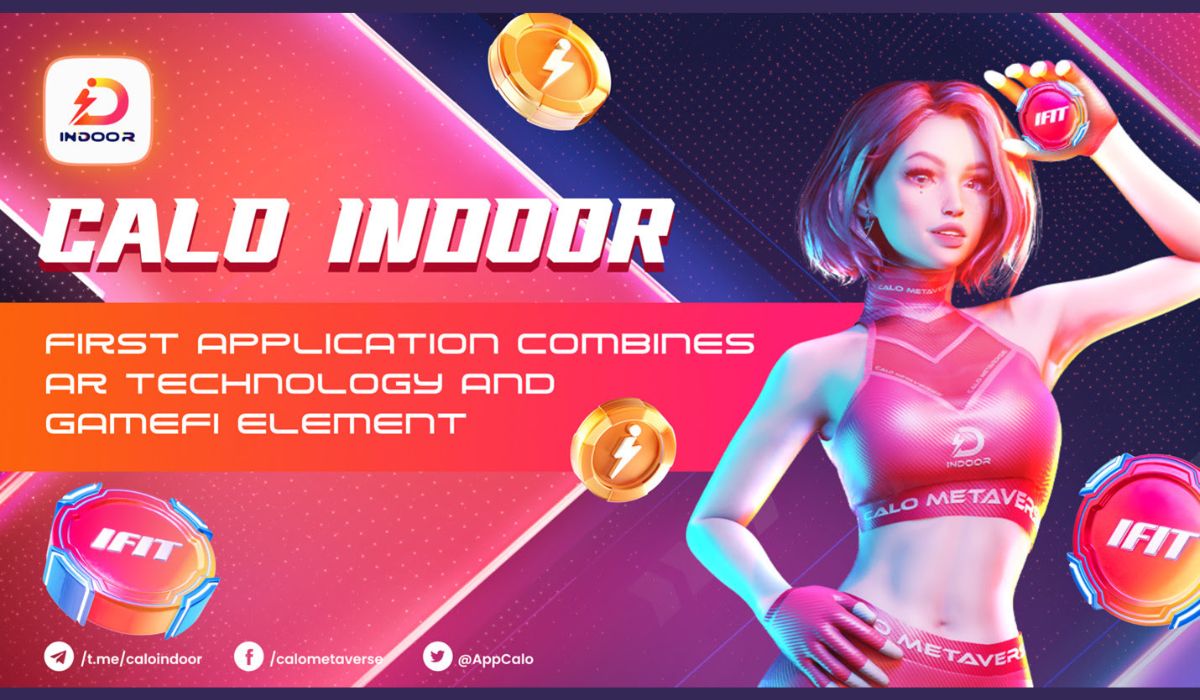 The CaloVerse ecosystem has just released Calo Indoor after Calo Run. It is its primary goal to build an indoor exercise system that can be improved by augmented reality technology. The two Calo apps have been made available so far to capitalise on the expanding market for fitness incentive apps. AR technology results in a more engaging and game-like user experience, with rewards that closely correspond to the undertaken activity.

There is no need for specialised exercise equipment to use the Calo Indoor app, which can be downloaded on a smartphone or tablet. Users of the app engage in straightforward but varied cardio-based calorie-burning exercises. Calo Indoor’s GameFi features let you customise an NFT shoe for your preferred activities. Additionally, users can participate in fitness activities that use augmented reality while earning IFIT tokens, Calo Tokens, and other in-game items as rewards.

In September 2022, Calo Indoor will begin issuing its first INO (Initial NFT Offering). Prior project Calo Run sold out all of its native NFTs within 8 minutes of their release under a whitelist on a First Come; First Serve basis.