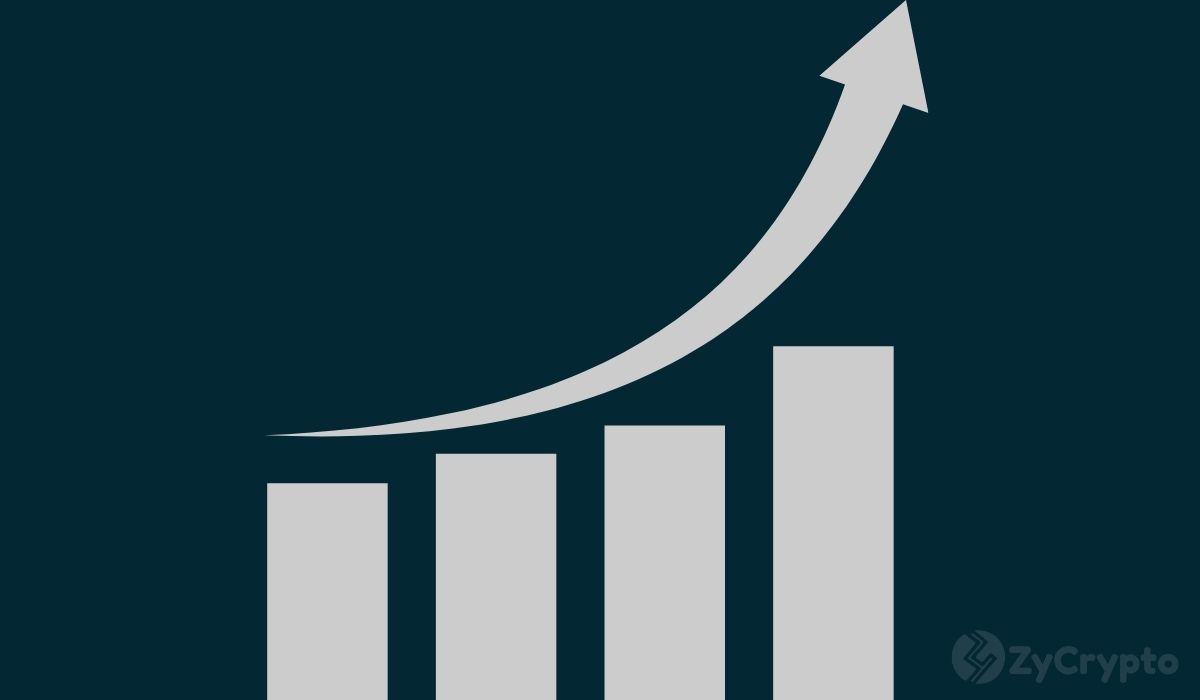 Floki Inu has gained over 69% in 24 hours as the crypto market struggled to recover from a punishing retrace. Typically, when bitcoin sneezes, the aggregate market catches pneumonia, but FLOKI has managed to buck the otherwise downward trend.

The move saw the FLOKI price outpace its fellow meme coins like Dogecoin (DOGE) and Shiba Inu (SHIB). With Floki Inu decidedly in the green today, it begs the question: What’s driving its rally?

Floki Inu rose 69.17% to reach $0.0002291 Friday, a significant psychological and technical milestone for investors. The primary contributing factor to the surge of FLOKI appears to be a recent announcement of a tie-up with Kerala Blasters FC, India’s largest football club.

As part of the strategic partnership, FLOKI’s logo and website will be put on the right sleeves of the players’ jerseys during the 2021-22 Hero Indian Super League season. Moreover, the FLOKI brand will be LED displayed throughout home matches along with other fan-oriented promotional assets.

This collaboration is a big deal for the cross-chain Ethereum and Binance Smart Chain token, given the club garnered a whopping 2 million followers on Instagram  — essentially becoming the very first football club in India to attain such a milestone. It is also reportedly the world’s fifth-most popular football league with more than 130 million fans.

The team behind FLOKI is optimistic that this partnership will push the crypto to the mainstream in India as well as make it known to the over 100 million fans of the club across the globe.

The Rise Of Floki Inu

FLOKI was born from a tweet from Tesla/SpaceX CEO Elon Musk, where he said his Shiba Inu dog would be named Floki. Months later, Musk bought a Shiba Inu puppy and actually named it Floki. True to form, this announcement pushed the price of FLOKI up by more than 110% and it has maintained a rather steady momentum since then.

Notably, Floki Inu is a much newer challenger to Dogecoin and Shiba Inu, but it has put up a serious fight. The crypto’s creators recently unveiled a marketing campaign in London in buses and subway stations. The ads suggested that investors who missed the Dogecoin hot craze should purchase Floki Inu instead.

The ads created some hype around Floki Inu and contributed to a spike in the token price despite drawing criticism from the advertising watchdog in the UK. According to CoinMarketCap’s data, the price of FLOKI soared over 500% between October 26 and November 4 when it set an all-time high of $0.0003405.

But despite its recent rise, FLOKI remains well outside the top 2,000 most valuable cryptocurrencies.