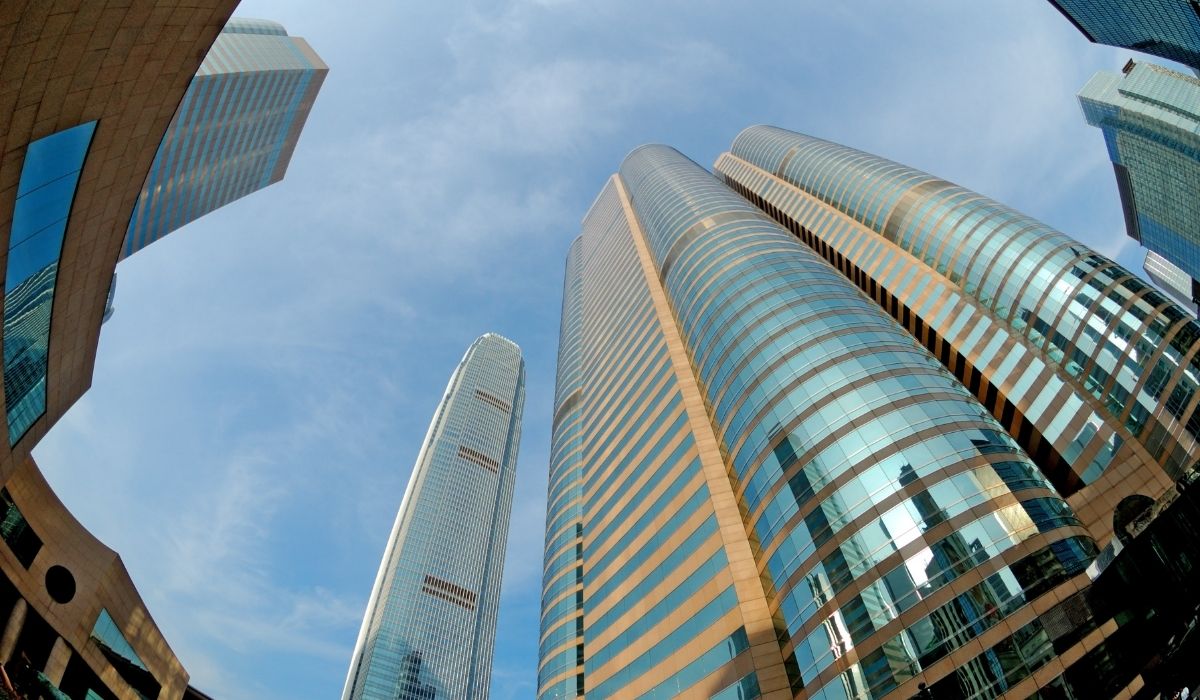 Over the last decade, there has been a fundamental paradigm shift that has led to the current state of the world. Because of the concept of decentralization and innovation, the introduction of blockchain technology has propelled the technology sector to greater and unprecedented heights. Abstract concepts such as Metaverse, DeFi, and NFTs have been brought to life by blockchain technology and are now much more popular than they were a decade ago. Many people have become millionaires as a result of cryptocurrency and blockchain technology, and many more are on their way to financial independence.

Bitcoin, the first cryptocurrency, was reported to be the best-performing asset over the last decade, and other altcoins have recently risen in value. However, cryptocurrency exchanges that provide access to these digital currencies have recently come under fire, with China being one of the most recent countries to publicly prohibit the trading of digital currencies. In this article, we will look at FMCPAY, a cryptocurrency exchange licensed in heavily regulated countries such as the United States, and its unique offerings.

A Deep Dive Into FMCPAY

FMCPAY is a reputable platform for trading cryptocurrencies and digital securities that is based in the United States. By lowering transaction risk, FMCPAY provides users with safe and secure digital asset trading. Furthermore, the platform has one of the lowest transaction costs in the cryptocurrency market today, with typical fees as low as 0.04 percent.

FMCPAY combines blockchain technology and artificial intelligence to provide users with a seamless trading experience. FMCPAY also has a high level of liquidity, with each market pair having enough liquidity to meet orders placed. FMCPAY also functions as a stock brokerage, allowing users to trade stocks of major corporations such as Netflix, Uber, Facebook, and Amazon. There are a few features that set FMCPAY apart, and some of these includes:

FMCPAY’s voting system uses delegated staking proof (DPOS). Voting power is proportional to the number of tokens staked to secure a project. Liquid democracy involves “delegated voting,” which allows users to influence the future of the FMCPAY ecosystem without directly participating in decision-making. Liquid democracy is a flexible governance model that rewards $FMC holders for contributions to the FMCPAY network. In the future, FMCPAY plans to improve the voting stake process.

FMCPAY operates on its own private UTXO blockchain, which debuted in 2021. FMCPAY is also fully decentralized, with no single entity in charge. FMCPAY exchange is powered by an immutable ledger, a chain of blocks with verifiable signatures, and billions of dollars of cryptographic computation. FMCPAY adheres to the core philosophy of Bitcoin, the pioneer cryptocurrency in terms of transparency, openness, and trustless financial transactions.

FMCPAY’s blockchain is entirely open and accessible to everyone. The blockchain has been subjected to some non-contentious soft and hard forks, all of which have resulted in upgrades to the entire FMCPAY blockchain network. FMCPAY prioritizes speed, security, and scalability, as evidenced by significantly faster block timings (15 seconds). On-chain scalability is a critical component of its blockchain, allowing for a wide range of practical applications such as deploying dapps, document authentication, token issuance, and asset digitization.

FMCPAY is a community-focused cryptocurrency exchange that provides users with the best of both worlds regarding cryptocurrencies and stocks. It offers a unique product and can help drive user growth of CeFi as well as set the standards for the next generation of cryptocurrency exchanges with its unique working model aimed at speed, security, and scalability.

If you want to be a part of this, or if you want to learn more about FMCPAY, you can follow them on social media: