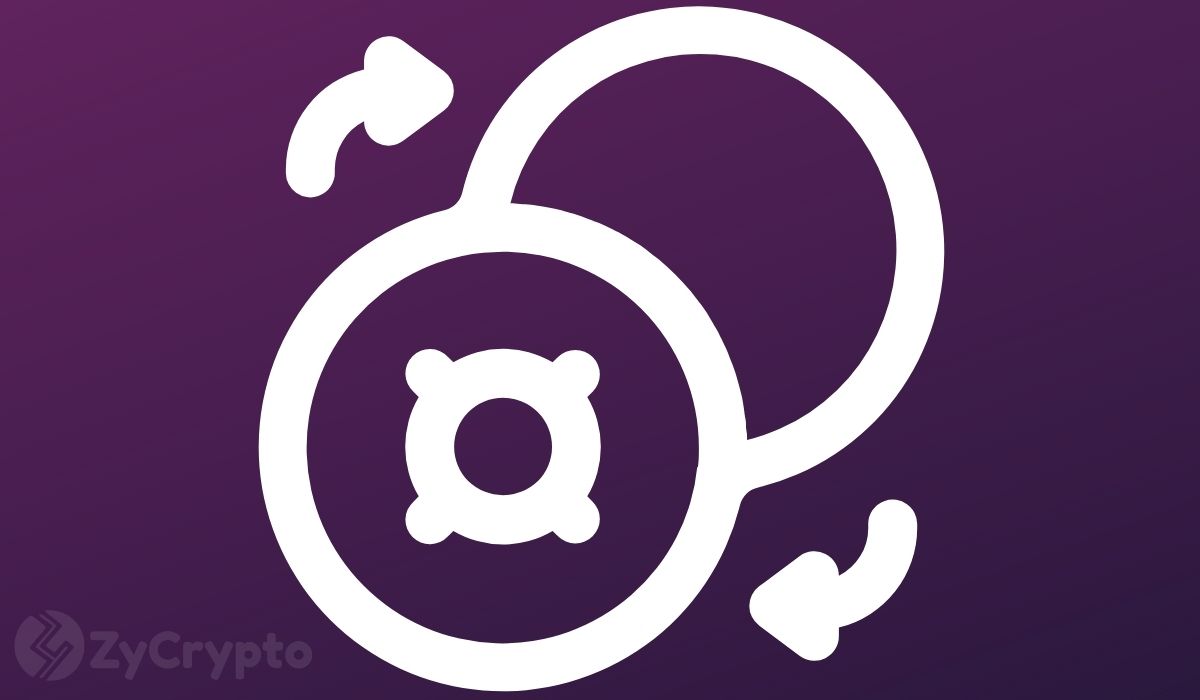 Grayscale Investments has forged a partnership with New York-based banking giant Bank of New York Mellon that will see the investment firm act as an asset services provider for its flagship fund, the Grayscale Bitcoin Trust (GBTC).

The deal is part of the crypto firm’s commitment to convert the GBTC — currently holding $22 billion in assets — into a bitcoin exchange-traded fund (ETF), announced in early April.

Grayscale Is Preparing To Get GBTC Ready For ETF Prime Time

Effective from October 1, BNY Mellon, the world’s largest asset servicing company, will be in charge of accounting and administration duties for GBTC. These services are presently conducted in-house. Once Grayscale’s plans to convert the GBTC into an ETF succeed, BNY Mellon will provide transfer agency and ETF-related services for the new offering.

Per the announcement on Tuesday, Grayscale hopes to reap the benefits of improved scalability, resiliency, and automation through the megabank’s state-of-the-art platform that is specifically developed to support ETFs.

Commenting on the collaboration with BNY Mellon, Michael Sonnenshein, the CEO of Grayscale opined:

“Engaging BNY Mellon is an important milestone as part of our commitment to converting Grayscale Bitcoin Trust into an ETF. […] We are pleased that BNY Mellon will join a group of Grayscale’s best-in-class service providers, helping us deliver a seamless, industry-leading investment experience.”

It’s worth mentioning that Grayscale first filed for a bitcoin ETF in 2016, but ended up withdrawing the application owing to the lack of regulatory clarity for digital assets. Since the regulatory environment has transformed since then, Grayscale is once again forging ahead with its bitcoin ETF plans.

The approval of a bitcoin ETF by U.S. regulators has become one of the great white whales of the crypto industry, with the Securities and Exchange Commission rejecting a cacophony of applications submitted over the past few years.

Crypto advocates predict that a bitcoin ETF — which allows traditional investors to invest in bitcoin without having to actually purchase the flagship cryptocurrency and deal with the complexities that come with custody — would be a game-changer.

Currently, there are approximately 12 applications awaiting review by the SEC, including a new joint application filed by 21Shares and Cathie Wood’s ARK Invest. Unfortunately, the likelihood of the SEC giving a green light to any ETF in the near future is quite low.

William Cai, the co-founder of investment management firm Wilshire Phoenix, recently suggested that a bitcoin ETF is unlikely to hit the markets this year, let alone next year. “While we believe a bitcoin ETF will eventually happen in the U.S., it’s unlikely to happen this year or the next,” he stated.