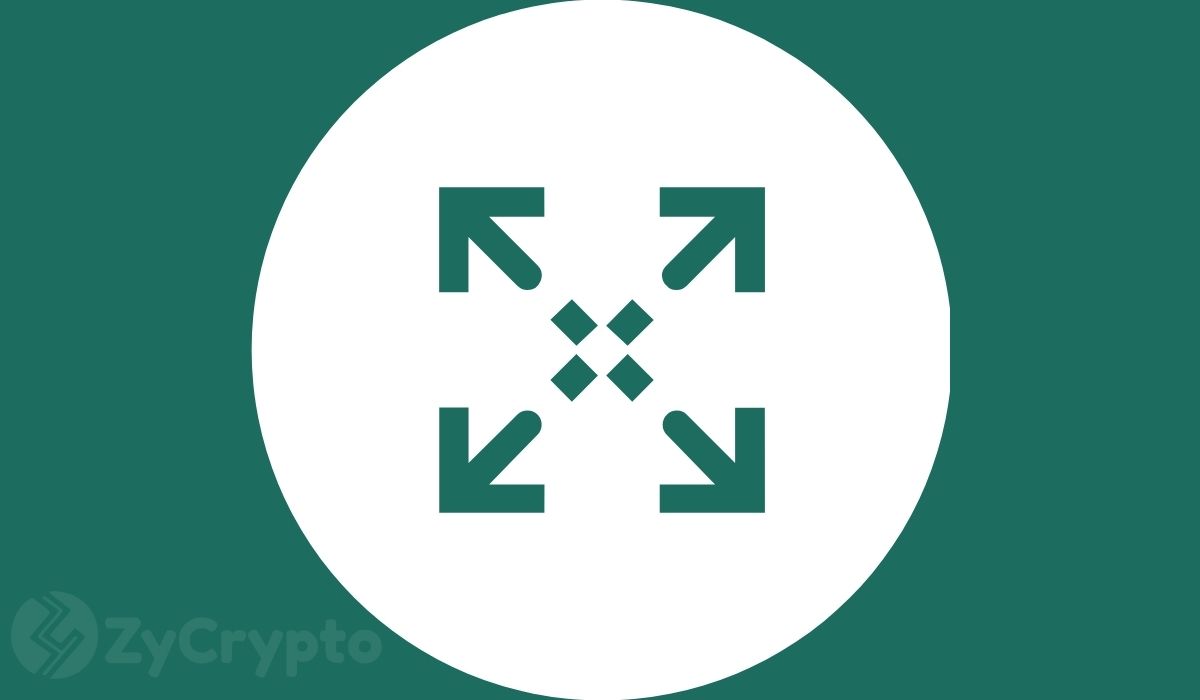 Fidelity Investments has rolled out a service that enables retail customers to trade Bitcoin. According to reports, several customers received an email on Monday saying, “The Wait Is Over,” adding that users were required to open a Fidelity brokerage account to be able to fund the new Fidelity Crypto accounts.

They will also be able to access digital asset custodial services from its subsidiary, Fidelity Digital Assets. Due to the volatility in crypto prices, the firm also noted that it would factor in a 1% spread into every trade execution. Moreover, users must maintain at least $1 in their trading accounts.

Fidelity is one of the largest brokerage firms in the world and currently manages roughly $9,9 trillion in assets. Despite the FTX fiasco and the general crypto market meltdown throwing major crypto firms off-balance this year, the firm has continued expanding into the digital assets space with ease. Fidelity’s dabble with cryptocurrencies started in 2014 when it began mining Bitcoin. In December 2021, the brokerage launched a spot Bitcoin ETF in Canada.

That said, with the new trading product, the firm now joins the likes of Binance US and Robinhood in offering commission-free crypto trading and equally expands its regulatory scrutiny. Last week, the Boston, Massachusetts-based firm came under heavy criticism from three U.S. senators over its decision to allow 401 (k) retirement plan participants to invest in Bitcoin.