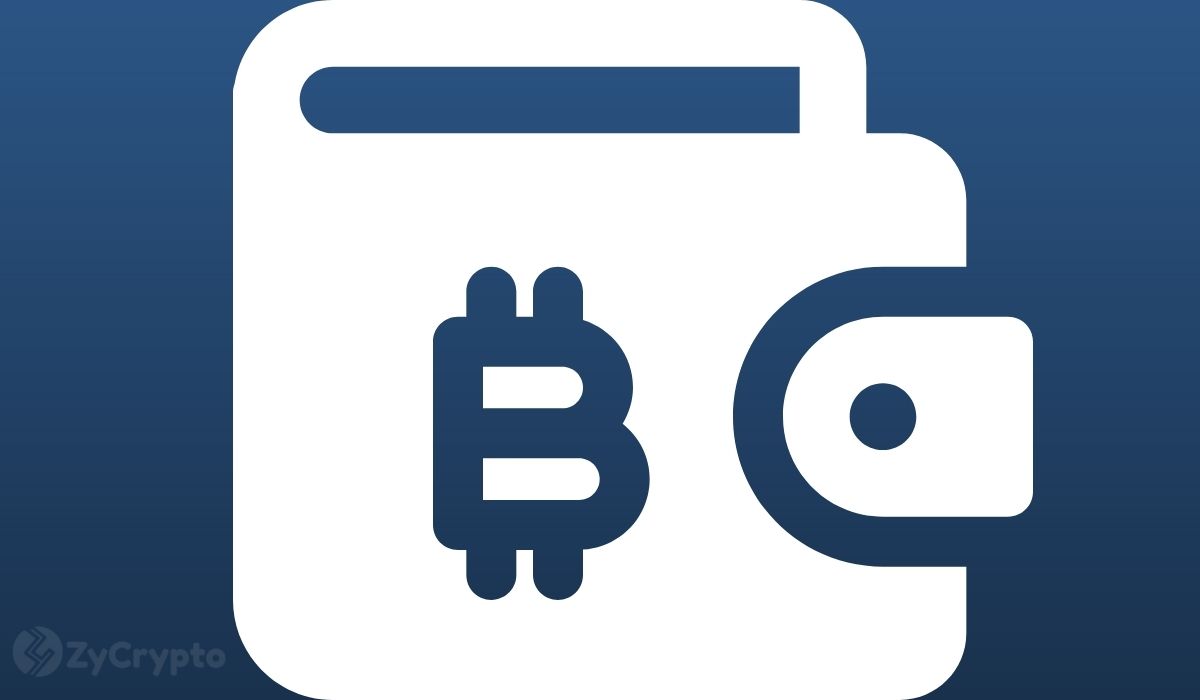 Fidelity investments said in a new filing to the Securities and Exchange Commission that it is launching a Bitcoin fund — the Wise Origin Bitcoin Index Fund I. Managed by a new business unit called Fidelity Digital Funds, this will only be available to qualified purchases with a minimum investment of $100,000. Clearly, the fund is for wealthy investors.

In a statement via Bloomberg, the filing represents Fidelity’s long-term commitment to the future of blockchain technology and to make assets such as Bitcoin more accessible to investors.

Fidelity first dealt with Bitcoin in 2014 and started Fidelity Digital Assets two years ago. This unit manages funds for hedge funds, trading firms, and family provinces. The publication noted that Fidelity is one of Bitcoin’s high-profile proponents on Wall Street.

Fidelity expects demand for this fund because based on the results of its recent survey of 800 institutional investors, 36% of them already invested in digital assets while 60% said they are open to having digital assets within their portfolio.

The firm’s latest announcement is bullish for Bitcoin, whose proponents felt Wall Street has generally disregarded Bitcoin as an asset class because of concerns related to its use by criminals to launder money. (It should be noted that authorities relish criminals to use Bitcoin because tracking is easier).

That institutional investors would soon heavily flock to Bitcoin is a widely expected outcome as the benchmark cryptocurrency continues to attract mainstream attention. Right from when Paul Tudor Jones said he would include Bitcoin in his portfolio, the number of large investors and companies coming to the crypto space has recently increased. Macro investor Raoul Pal called Bitcoin a store of value necessary to hedge against inflation.

The trend to buy Bitcoin and gold stems from the looming economic uncertainty and the weakening of the dollar. A publicly-listed billion-dollar firm called MicroStrategy has allocated approximately $250 million of its dollar reserves into buying Bitcoin equal to that amount. The firm attributed the decision to the decreasing value of the dollar. “If you have large dollar values and you’re hoping for any kind of return on them, that’s faded,” -MicroStrategy.