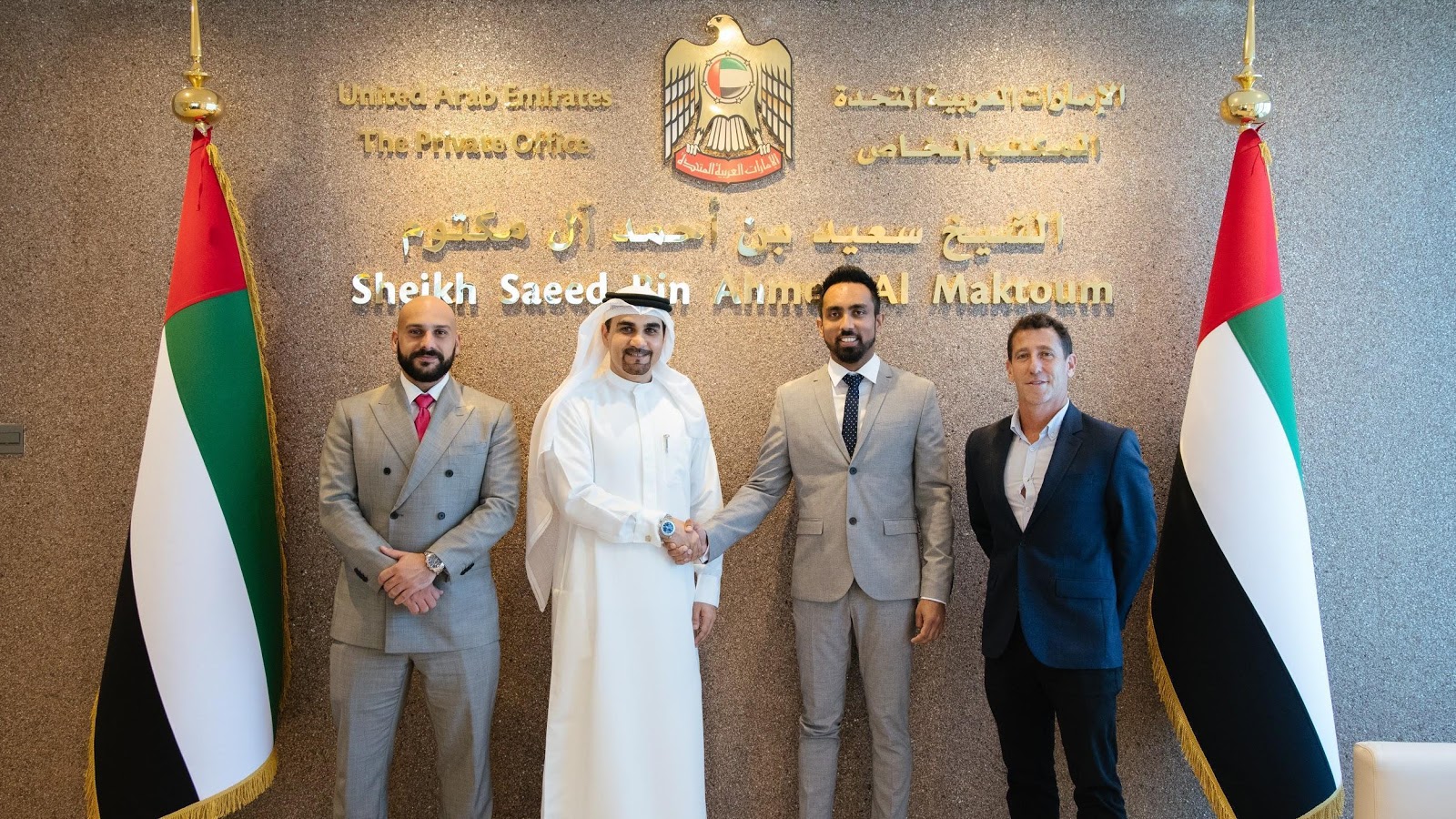 This partnership will allow full operation of Fantom Foundation in Dubai under the The Private Office of Sheikh Ahmed bin Saeed Al Maktoum corporate umbrella. This will effectively give the company operational backing to render its services to both public and private sector alike.

Dubai is one of the destinations that have embraced blockchain with the intention of applying its use in all areas of its economy. Dubai plans to become the world’s leading technological city just like it is a top tourist destination. Fantom Foundation is taking advantage of the city’s receptivity to establish its presence there.

“We are super excited to partner up with The Private Office of Sheikh Ahmed bin Saeed Al Maktoum to bring innovation and build solutions for Dubai to create new economic opportunities and deliver better user experience for UAE citizens.”

SEED Group has a mission to expand its business all over the Middle East and North Africa. This, it intends to achieve through partnerships with multinational companies, especially those that are blockchain-based in order to hasten the growth of their business and facilitate their reach of customers. 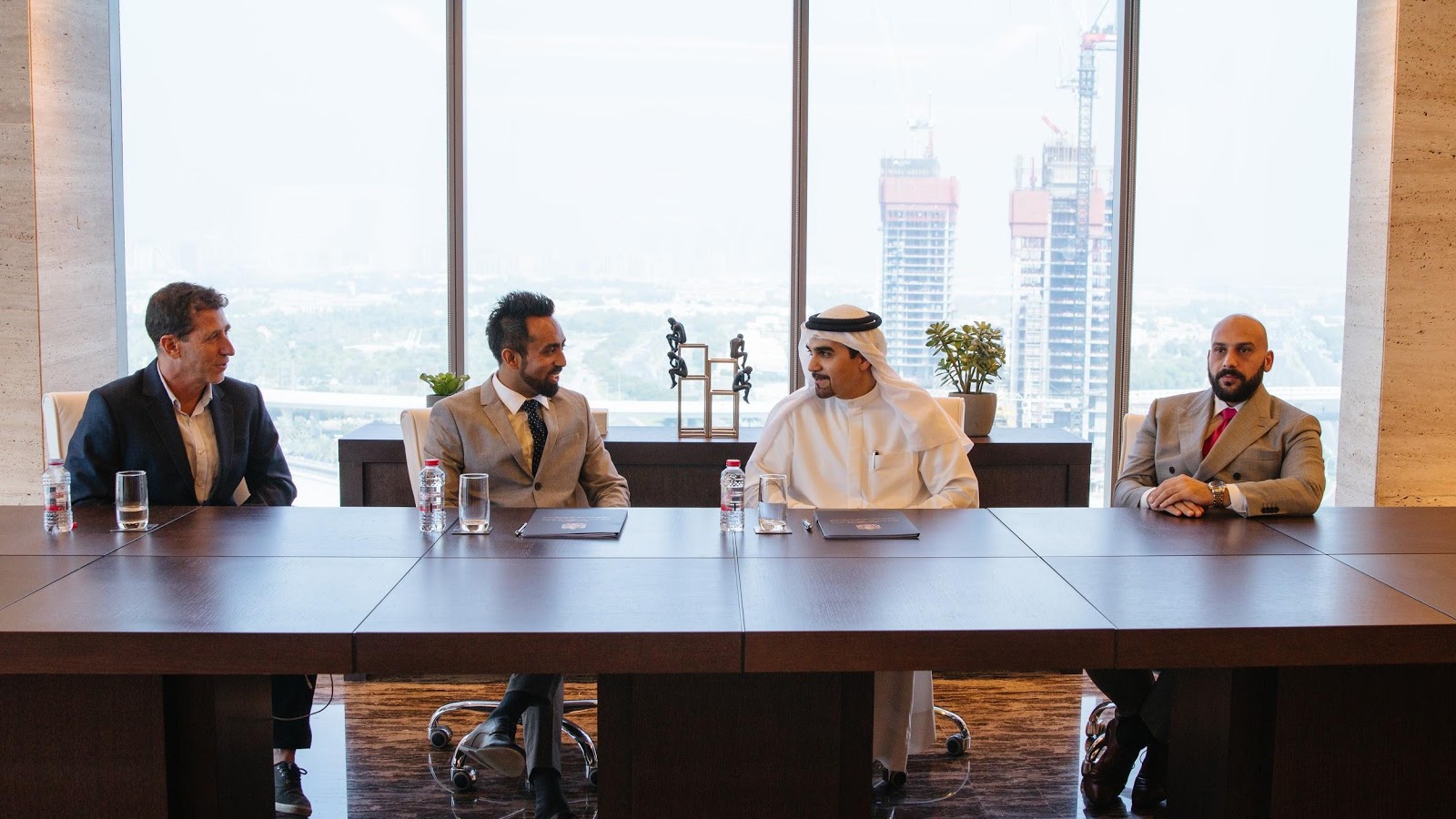 This is where Fantom Foundation comes in. Its DAG blockchain with its modulated tech stack solution with aBFT consensus enables fast, immutable and secure consensus. Fantom’s Protocol is ideal for sectors such as data sharing,  Machine-to-Machine transactions and smart cities, such as public utilities, government services, traffic management which are some of the areas Dubai wants to address.

With the proper operational environment which The Private Office of Sheikh Saeed bin Ahmed Al Maktoum and SEED Group, Fantom has all that is required to succeed in the Middle East and this could open the way for other blockchain companies to go in as well.

Already, payment company Rippler is there and has established its presence as a faster, cheaper and more efficient payment system for merchants in the Middle East. With such partnerships, Dubai could be well on its way to becoming a blockchain smart city.