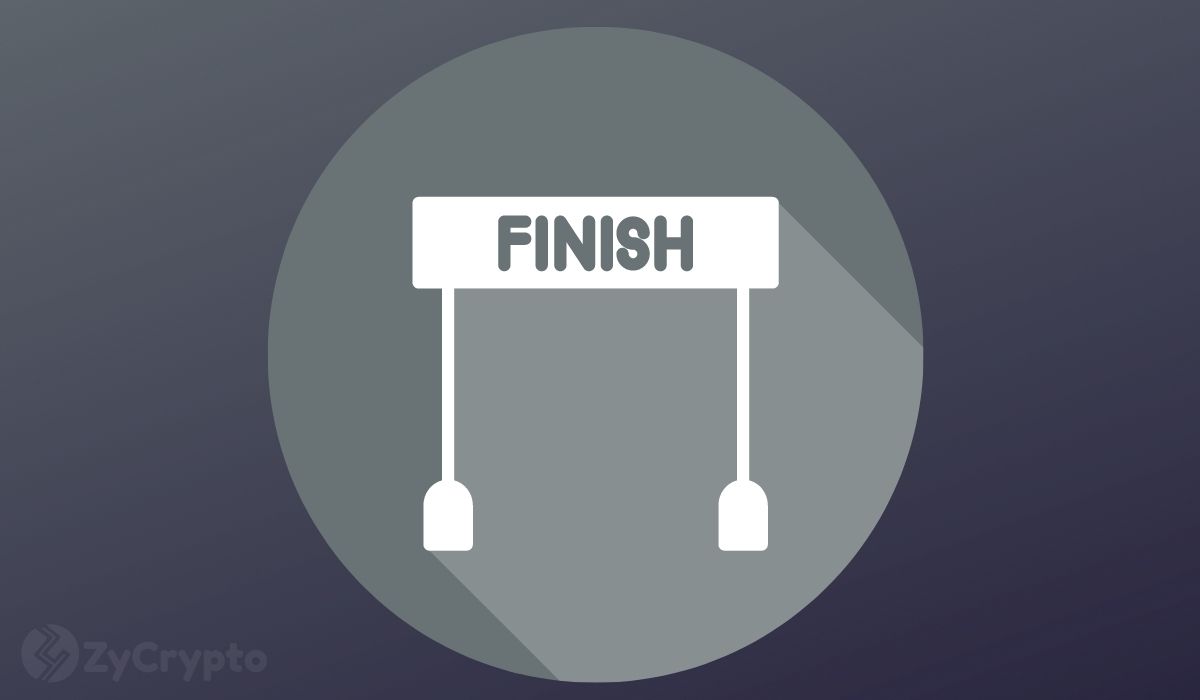 The European Commission (the executive arm of the European Union) has put forward new proposals that urge tighter regulation of anonymous wallets and cryptocurrency transfers in a sweeping effort to quell money laundering activities.

Earlier this month, reports surfaced that officials at the European Commission were set to impose a stricter crackdown on the cryptocurrency sector. This was confirmed by the official announcement on July 20.

According to the new publication, the Commission has proposed firms that process crypto transactions must collect identifying information such as originator’s names, address, account details, date of birth, and the names of the recipients. The aim of this legislation is to curb money laundering and terrorism financing.

“Today’s amendments will ensure full traceability of crypto-asset transfers, such as Bitcoin, and will allow for prevention and detection of their possible use for money laundering or terrorism financing.”

The proposal further indicates that anonymous crypto wallets will be prohibited as EU AML/CFT rules will apply fully to all cryptocurrencies. In essence, the Commission proposed to extend to crypto the Financial Action Task Force’s “travel rule” that is already applicable in wire transfers within the European Union.

Commenting on the new upcoming rules, Commissioner Mairead McGuinness referred to crypto assets as “one of the newest ways to launder money” and asserted that these rules will apply to the entire crypto sector.

The publication also notes that anonymous bank accounts are already prohibited in the EU to combat money laundering. The European Commission said the rules are “designed to find the right balance between addressing these threats and complying with international standards while not creating an excessive regulatory burden on the industry.”

While it will be difficult for crypto proponents to fill in sensitive details should the new policies be enforced, the Commission suggests that the proposals are actually intended to boost the development of the EU cryptocurrency industry as it will “benefit from an updated, harmonized legal framework across the EU.”

The European Parliament and EU states have the last word on the draft legislation, meaning it could take at least two years for it to officially become law.

It’s important to recall that United States policymakers tried to introduce a similar crypto wallet rule which would have eroded users’ anonymity. The plans were, however, tabled shortly after Joe Biden’s inauguration in January.