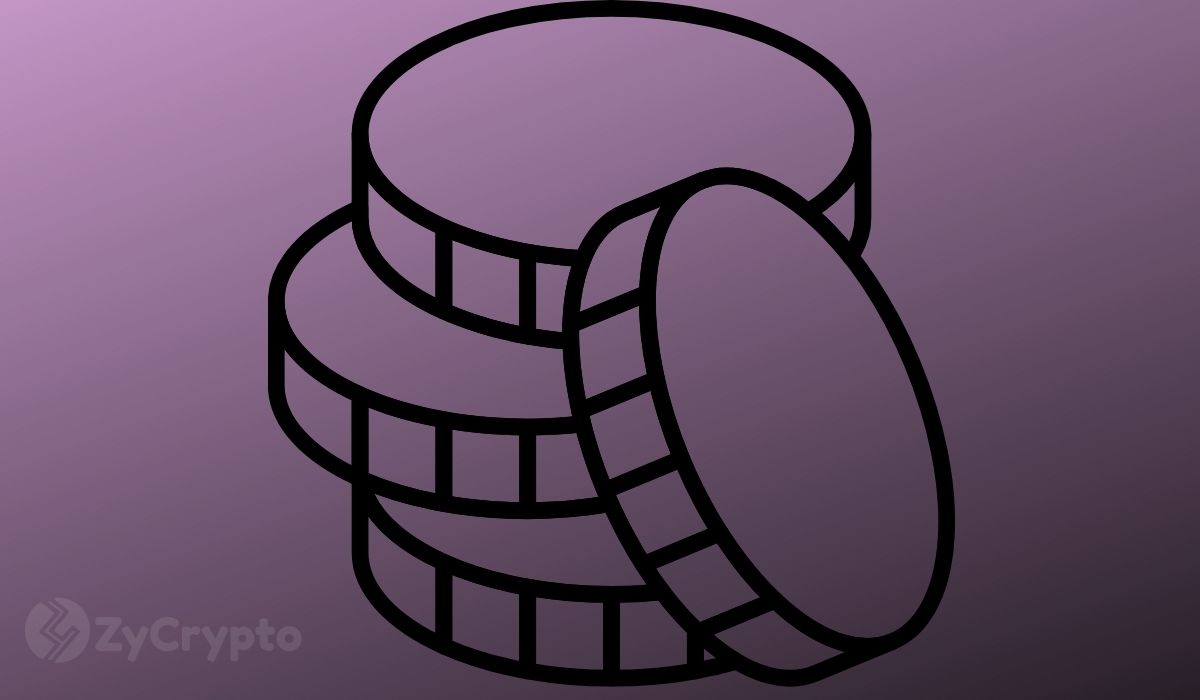 The European Commission (EC) Finance Chief, Mairead McGuinness, has officially declared a timeline for the actualization of Europe’s central Digital Euro. Speaking at a midweek Fintech conference, as reported by Politico, McGuinness disclosed that the roadmap of the commission is currently at the stage where key legislators engage in “a targeted legislative consultation’ in the coming weeks and a comprehensive “legislation in early 2023.”

The commission also disclosed that the European Central Bank is already at the experimental stages of the project with a working prototype scheduled for release in the third quarter of 2023. The project, which had begun its investigation phase in 2020, is expected to be completed and launched for commercial use by the year 2025.

“If we don’t satisfy this demand, then others will do it”

Many members of the commission already share in Panetta’s expressed fears that any further delay may knock the region out of the race for global digital currency dominance and relevance. Already, it reports a growing level of public trust in private decentralized currencies, which may soon undermine its ability to fulfill digital transaction needs and protect the region from unregulated losses.

Back in 2020, the commission had put a public opinion on the viable concerns people may have with adopting government-issued CBDCs. An overwhelming number of respondents highlighted the fear of the government’s overarching influence as a major source of concern. While it attempts this time to survey the many use cases potential adopters will like to see the digital euro perform, fears are ripe that it may be difficult to seamlessly co-opt investors in popular decentralized cryptocurrencies like Bitcoin and Ethereum, to government-backed CBDCs.

While nations like China stay ahead of the global curve in CBDC issuance, its efforts to get citizens to ditch Bitcoin and the likes, in favor of digital Yuan, have proven uphill.

As the case has shown with Nigeria, China, and the Bahamas, the biggest hurdle towards CBDC mainstream adoption is the ability of the government to convince users that the arguments for centralization far outweigh dissenting opinions.

With the recent development underway, the European Union may become the first regional body to advance a CBDC for its region. Germany and France have urged lawmakers to hasten the process of launch and regional adoption before the end of the decade.