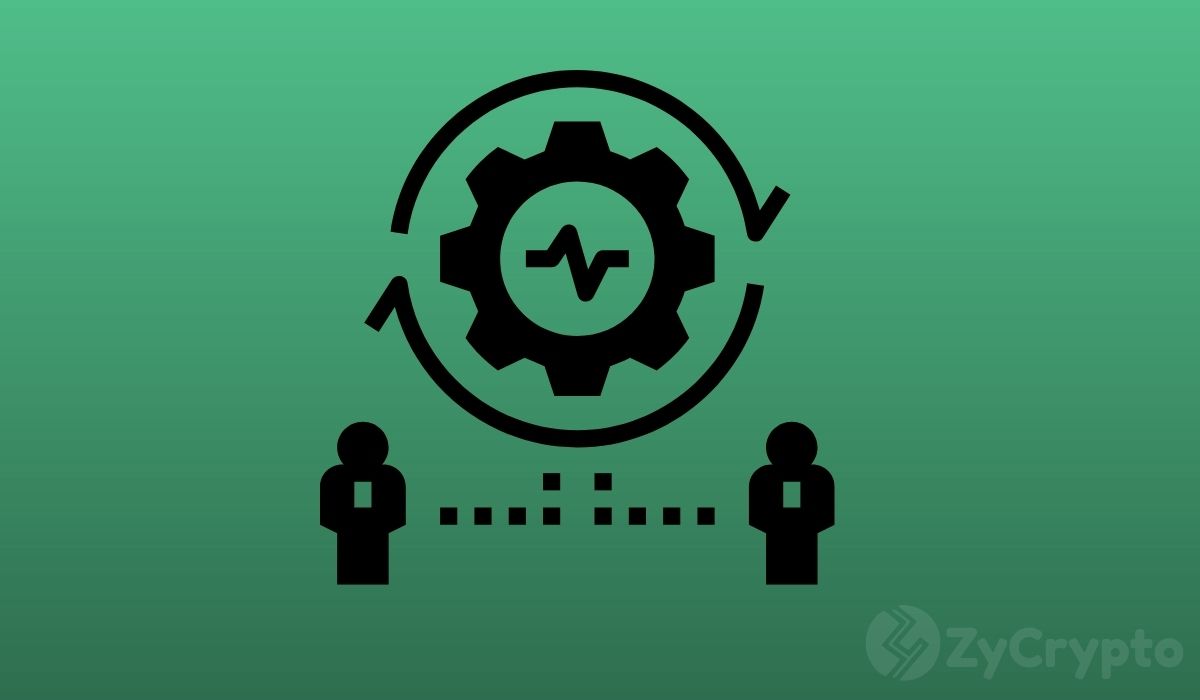 Bitcoin is no longer the number one network with a bee-hive of developer activity. Ethereum has grabbed that mantle.

That’s according to a report released by Electric Capital, a venture capital firm. The paper was authored by Maria Shen who is a partner at the firm. According to this report, upwards of 300 developers are joining the Ethereum network every month, and this influx means that a lot of new developers are more attracted to the Ethereum network as opposed to Bitcoin and other platforms.

First off, it’s notable that Ethereum continued to grow and expand through the recent Crypto Winter, and the end of that trying time culminated into a serious price hike for the crypto. There are some people who have held onto the belief that the Bitcoin network is more active than any other crypto network. According to Electric Capital, that theory is false.

The essence of the report was to assess results after tracking various blockchain-based crypto ecosystems. A developer is counted as actively contributing to the development of a blockchain network as long as they’re working on something related to it. By this metric, the Ethereum network is more than 4 times more active than the Bitcoin network. As such, it’s misleading to place Ethereum in second place after Bitcoin.

One key factor that has greatly contributed to the increased activity on the Ethereum network is the proliferation of various DeFi projects. Ethereum is host to numerous crypto projects, and a lot of developers are setting up DeFi platforms to run on the chain.

As DeFi gets more popular, more people are migrating to Ethereum to take advantage of the booming financial opportunities introduced by DeFi. On the other hand, Bitcoin hasn’t been associated with DeFi on a significant level.

There’s Growth Across Board

Ethereum and Bitcoin aren’t the only crypto networks that have seen growth, especially over the last few months. The entire crypto market is currently abuzz with activity as many brace for the possible mega bull breakout expected to top the spike of late 2017.