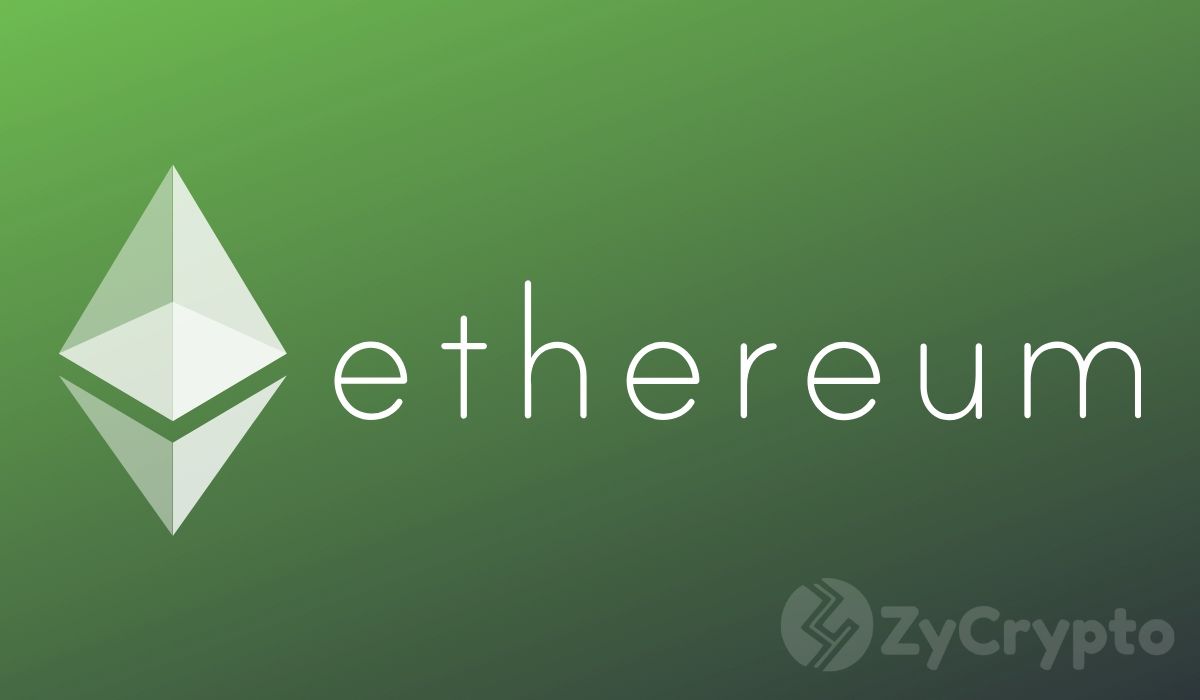 Bitcoin is the number one cryptocurrency by market capitalization and even fiat value. It is also by far the most popular and famous, probably because it was the first major cryptocurrency to be created. In fact, many still don’t know any other cryptocurrency apart from Bitcoin. Despite its popularity, there is still one thing that Bitcoin is not suitable for – payments.

This is majorly because of its slow speed due to the small block size of 1MB. It is also a highly volatile asset whose value changes within seconds, so paying for goods and services with it is impractical.

The use of Segregated Witness (Segwit) Addresses is one way to reduce the effect of the block size but the speed is still not satisfactory as users have to wait for 10 minutes for their transactions to be confirmed. Ideal payment should take only a few seconds to settle, but this is not the case.

The lightning network is also a second layer for payments of the Bitcoin blockchain. Granted, this is much faster but the conditions for using it make the process cumbersome and difficult to use. Funds to be used for payments have to be locked and inaccessible for a period of time among other conditions that make most people rather stay away.

Ethereum, the blockchain platform for ERC-20 tokens proffered a solution to all these problems with stablecoins. As the name implies, stablecoins are cryptocurrencies whose value remains “stable”. In other words, their values don’t change every minute like that of Bitcoin. Their payment speed is also very satisfactory, thus making them more ideal for payments at merchants. Stablecoins are backed by more stable assets such as the U.S Dollar or gold that makes them stable in value.

Bitcoin Cash (BCH), a fork of Bitcoin has improved its speed by increasing the block size to 8 MB, but the network is less secure. An unsecured payment network is not what users want, and so it leads back to the same issues.

This is why stablecoins have become more popular for payments and the popularity is on the increase. Tether (USDT) is by far the most liquid stablecoin. Last year, Chinese exchanges recorded a staggering demand for the stablecoin, primarily because they were not allowed to buy Bitcoin with the Chinese Yuan. It is estimated that USDT transaction volume runs into millions of transactions every day.

Several other stablecoins exist such as DAI and Coinbase’ USDC which are all very good for payments. As Ethereum continues to support more of the stablecoins and new ones continue to emerge, Bitcoin, with all its potential may become a second choice for payments in the near future unless something is done to correct its slow transaction speed.