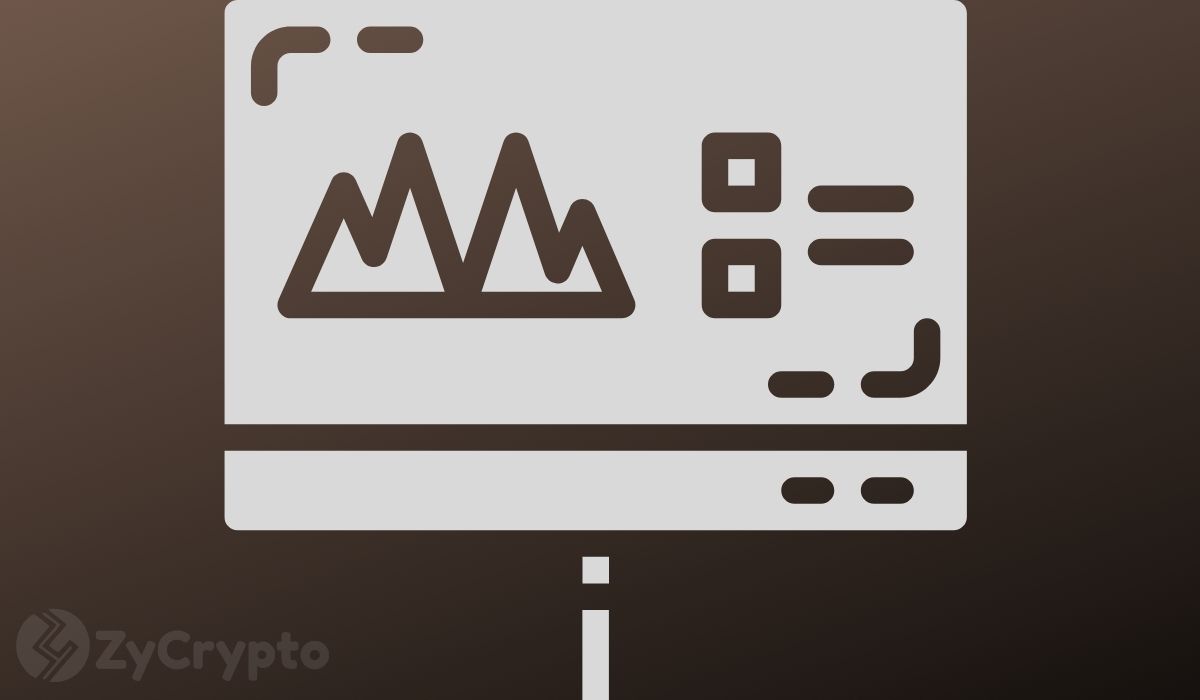 Several crypto exchanges are monitoring Ethereum Classic to decide whether to delist the coin after its recent two major 51% attacks that saw the network lose over $5.6 million in double-spending.

Both attacks, which took place between July 31 and 6 august saw the hacker make off with 807,260 ETC. The high sophistication level of the attack made analysts conclude that the hacker had intricate knowledge of the Ethereum Classic network.

Bitquery research firm said that 11 malicious transactions originated from an address that it believes was either an OKEx address or belonging to one of the companies affiliated with OKEx.

ETC Saved By Popularity and Standing

A new report by The Block now says that major exchanges are closely watching to see whether or when the Ethereum Classic community will bounce back from the attack. Poloniex considered delisting the coin but later decided against it and so did OKEx after a report by Coinbase said that OKEx will delist ETC to prevent further attacks. OKEx CEO Jay HAO stated:

“Despite the hack, we won’t be rushing into delisting #ETC due to its popularity and standing. Instead, we will focus on finding ways to improve our robust hot wallet system.”

“Thanks for supporting #EthereumClassic, a truly public blockchain. Security is paramount. We are working on solutions to safeguard the network as we speak.”

Culver further shared with The Block that the real solution they are working on is to make mining on the network profitable as soon as possible. The shift to the new mining algorithm is however expected to take approximately 6 to 9 months.

Following the attack, top leaders in the blockchain and crypto space came forward to offer solutions to Ethereum Classic including Cardano’s Charles Hoskinson. Team Grothendiek from IOHK built an Ethereum Classic client Mantis, which is currently a big part of Ethereum Classic’s journey to redemption.

As one of the original authors of Ethereum Classic, Vitalik Buterin thinks that the protocol should move To Proof of Stake consensus. His statement however came before his recent admission that reverse engineering a running protocol is harder than initially estimated.

The 2020 hack marks the second time that Ethereum Classic has suffered a devastating 51% attack. In January 2019, another double-spending attack cost the network 219000 ETC approximated at $1.1 million at the time.