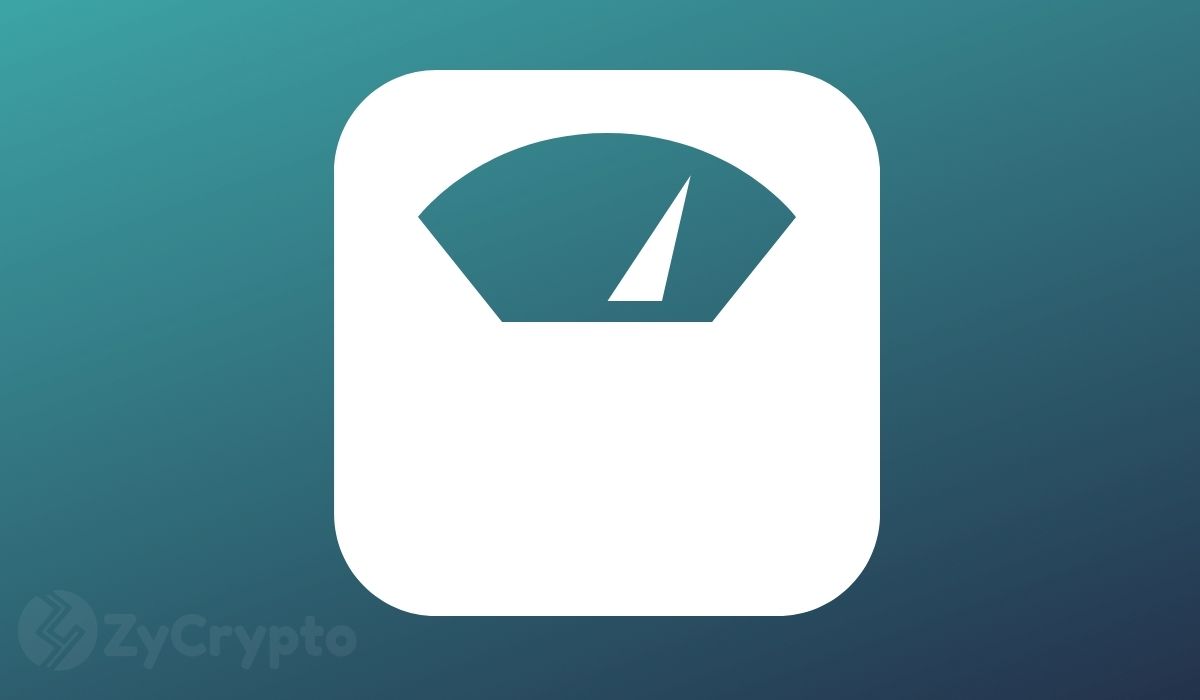 According to Kraken Exchange, the current price of Ethereum is 40% below its all-time high of $4,900, and the cryptocurrency has recently reached the “oversold” territory. From the perspective of fundamental analysis, it implies that its price is already under the justifiable market level, thus creating additional opportunities for long-term investors. In particular, strategic crypto investors tend to accumulate when the price reaches “oversold territory” as it qualifies them to generate additional returns on their investment in the future when the positive trend persists.

The high rate of Ether accumulation by long-term investors typically results in the high likelihood of the end of market correction within the following weeks. Growing demand for Ethereum due to the merged gap between its realized market price and the equilibrium level may contribute to the gradual restoration of Ethereum’s price to its economically tenable level. The change in the market trend may also attract other investors (even those who do not monitor the RSI and other “oversold” or “overbought” indicators), contributing to the more sustainable price increase within the following months, until new macroeconomic or institutional factors affect their behavior.

Overall, the available historical data accumulated by Kraken Exchange indicate that Ethereum’s price correction phase won’t last for a long period, and the emerging “above-the-market” return possibilities will be effectively utilized by investors.

At the same time, Kraken Exchange’s analysts do not guarantee the realization of such a scenario with 100% certainty. Although the likelihood of the trend change in the nearest weeks is high, it will not necessarily occur.

The chances of “crypto winter” having a more serious impact on the price and capitalization of major cryptocurrencies still exist. In fact, the considerable level of market and institutional uncertainty that currently exists may produce additional price shocks that will affect the crypto market’s sustainability for the following several months.

Accumulation of additional empirical data and the future direction of Ethereum’s price may contribute to better-informed conclusions and acquisition strategies. The presence of negative external influences is likely to lead to the further progression of Ethereum into the “oversold” area with the proportional price decline.

However, even the negative scenario does not challenge the promising long-term potential of the major altcoin. Other things being equal, a more serious correction would result in a more rapid subsequent growth to restore the balance between market and fundamental factors in the industry.