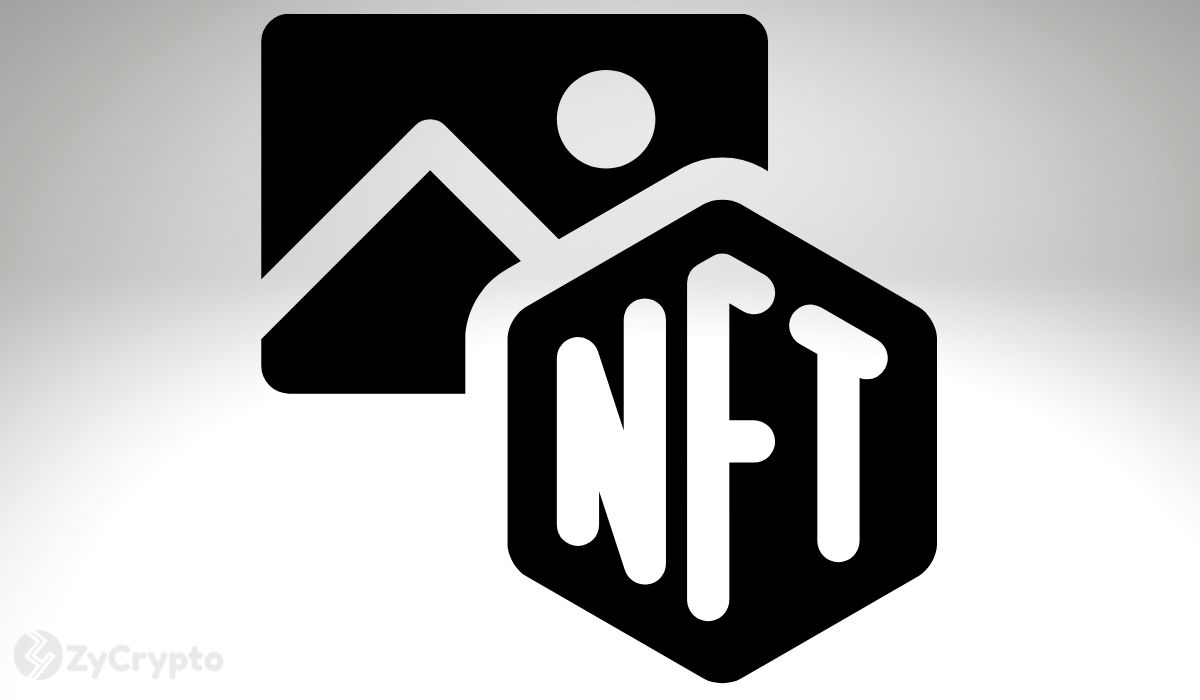 During a recent sitting with Bloomberg, the 12-time Grammy awards winner disclosed that they were already in the final stages of creating the platform which would be co-owned with Chris Lin, the founder of KKBOX together with Twitch co-founder Kevin Lin and Cherubic Ventures’ Matt Cheng.

According to Legend, the platform which will be known as “Our Song” is aimed at helping musicians and entertainers in navigating the choppy waters of the NFT space and helping them monetize their work through NFTs.

“It can be really intimidating for an emerging creative who wants to share their art, their work with the world, share their creativity with the world, but they feel like they can’t possibly do something that’s going to be worth that much money,” said Legend in an interview.

“Some of them are building that up to a place where they’re even making a living off of their art as students,” he added.

The songwriter further disclosed that he would be assuming the role of a Chief Impact Officer in the business to create awareness and traffic for the platform as part of the deal. Chris Lin on the other hand would assume the Chief Executive Officer position while Kevin Lin and Matt Cheng would remain as just investors. Legend however declined to disclose financial details about the business.

The platform, according to Chris Lin, will offer artists a range of incentives such as gifts, heightened privacy and respect for copyright issues as well as the freedom to operate without a cryptocurrency wallet.

Legend now joins a growing list of global celebrities who are immersing their feet in the nascent NFT industry. However, while most have chosen to collect NFTs for personal reasons, a clique of artists is taking the unlikely path of establishing their own businesses out of NFTs.

Melania Trump has also recently launched an NFT platform, floating her “Melania’s Vision” NFTs for auction using Solana. Others such as Shawn Mendes and Paris Hilton have also debuted their NFT collections raking in millions if not thousands of dollars.

“I think bringing NFTs into the mainstream will encourage artists, especially digital artists, to create more, distribute their work and hopefully make some money, too” Paris Hilton has recently said.