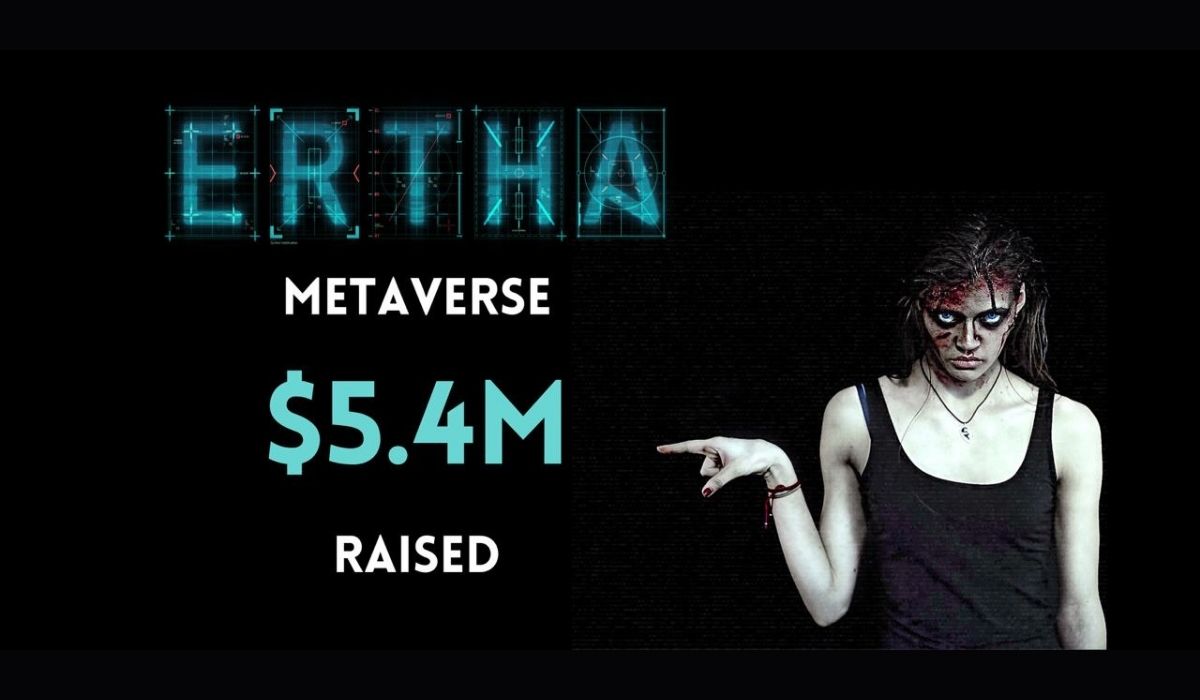 Ertha Metaverse, currently the most notable Metaverse and Play-to-Earn project in the BSC blockchain gaming has announced its list of key investors.

They include the world-renowned:

All have been instrumental to the continued success of the project.

Xi – Partner of LD Capital, the leading investor of Ertha provided insights about the project: “We have no hesitation to invest in Ertha after the first call with Ertha team. They have a proven track record in both the gaming and crypto industries. Coronavirus pandemic has forced governments to take various lockdown measures which placed huge pressure on economies and businesses. At this challenging time, we believe Ertha is going to gain more adoption from traditional game players and start a new era of Play to Earn.”

To date Ertha raised $5.4 million and recently launched IDO’s on three of blockchain gaming’s most respected launchpads, Seedify, GameFi, and RedKite – the community pools sold out in less than one minute each.

Ertha is going strength-to-strength with its NFT land sales and already sold over 7,500 revenue-generating land plots.

Ertha is part of the Solar Multiverse Ecosystem – Ertha, Moon, Venus & other planets.

In Ertha, mankind finds itself on the brink of extinction. World leaders failed with their last-ditch attempts at saving Earth, and in the years that followed untold natural disasters devastated the planet.

Players are given the opportunity to right the wrongs of our past by building a new world, from the ground up. Extract resources, develop land, re-build economies, and re-form countries and their governments in the way they see fit. Each player’s actions can have lasting impacts within an ever-evolving metaverse.

Ertha’s world is a complex and intricately designed playspace ripe for the creation of new governments, economies, and shaky alliances between its player base. The Metaverse is divided into 350,000 land plots, each of which collects taxes, fees, and other forms of revenue from the transactions taking place on them. Players must balance production, trade, and financial budgets, in order to stay one step ahead of the competition.

For those looking for an introduction to Metaverses and Play-to-Earn gaming, Ertha represents an opportunity like no other.

How does Play-to-Earn Work:

Player ownership is connected to unique NFTs called HEXs. Each HEX grants its owner complete control over their land within the Metaverse.

Ertha has been designed to replicate a real-life environment with a player-driven economy. A Player’s actions, whether political or environmental, in times of conflict or peace, can create real change and have far-reaching consequences.

Owners have a say in everything from international trade laws to taxes on the transactions being conducted in their territory. Just like in the real world, each HEX owner will profit from their real estate investment.