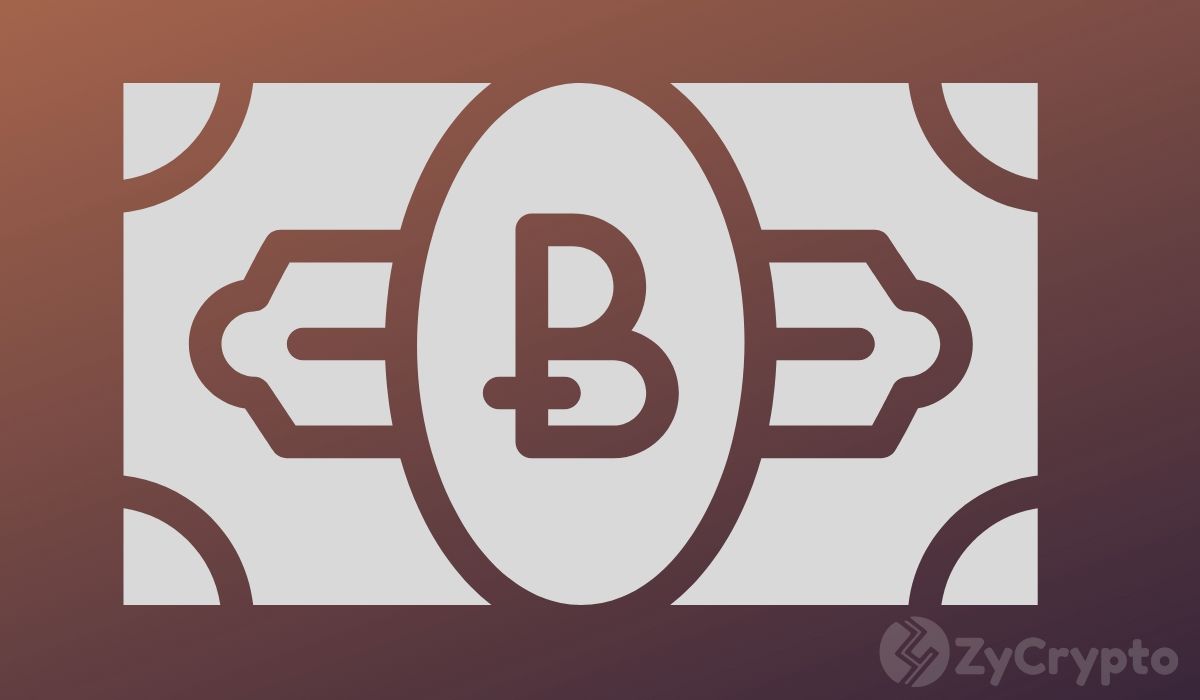 The superiority of digital currencies over fiat money is a debate that has hardly ever left the former at the losing end. Even billionaires like Elon Musk who owns a small percentage of cryptocurrencies and have yet to fully go all-in on cryptocurrencies agree that Bitcoin does a better job as a store of value than the widely used paper currency. It is for reasons similar to this that millions of individuals have turned to Bitcoin to store value despite legal regulations being a global issue.

And while Eric Lombrozo, the founder of leading cryptocurrency enterprise software Ciphrex is yet to take a contrary stance against that fact, Lombrozo is of the opinion that the oldest most valuable cryptocurrency will never morphe into a universally accepted store of value.

Explaining on Twitter, the self proclaimed Bitcoin minimalist elaborated on his take, saying that Bitcoin’s global adoption is possible because it models as a more rewarding substitute against the current financial system. But this will not carry-on till the future as he further explained that Bitcoin is only a temporary safe house until a different financial model is created.

Lombrozo also thinks the same for many other existing Blockchains, with a follow-up tweet where he mentioned that Blockchains are also an escape from the norm, with very few meeting up to standard.

Bitcoin as a means to an end

It would not be the first or even the last time that the debate on the permanency of Bitcoin is brought up.  Many finance experts and leading entrepreneurs have reckoned that Bitcoin might simply be a means to an end, but not the end itself.

From one standpoint, the rapid adoption of Bitcoin permits for unwavering doubt about Bitcoin’s long-term reign. As of 2020, statistics have shown that we have tens of millions of Bitcoin users in the world. Keep in mind that this number is well below average and residents of many counties are yet to gain rights to even own Bitcoin, much less trade.

Regardless of the brewing interest in the leading digital currency, another standpoint emphasizes multiple barriers, all of which influence the speed at which Bitcoin is adopted.

Regulatory for one has been a long-term issue plaguing the crypto-space. Leading exchanges are made to shut down and are forced to exit many countries due to regulatory guidelines, Bitcoin’s volatility on the other hand has brought about harsh criticism about its fueling commodity.

Another famous take has been that Bitcoin could be substituted by government-backed digital currencies, which at the time of this writing, has already been implemented in some counties.

Amidst the many assumptions, it is worth noting that Bitcoin is still in its beginning stages. And its evolution phase is likely to carry on for a long period of time. So whether or not Bitcoin will become the future of money is a question that will require Bitcoin to evolve through its many forms.