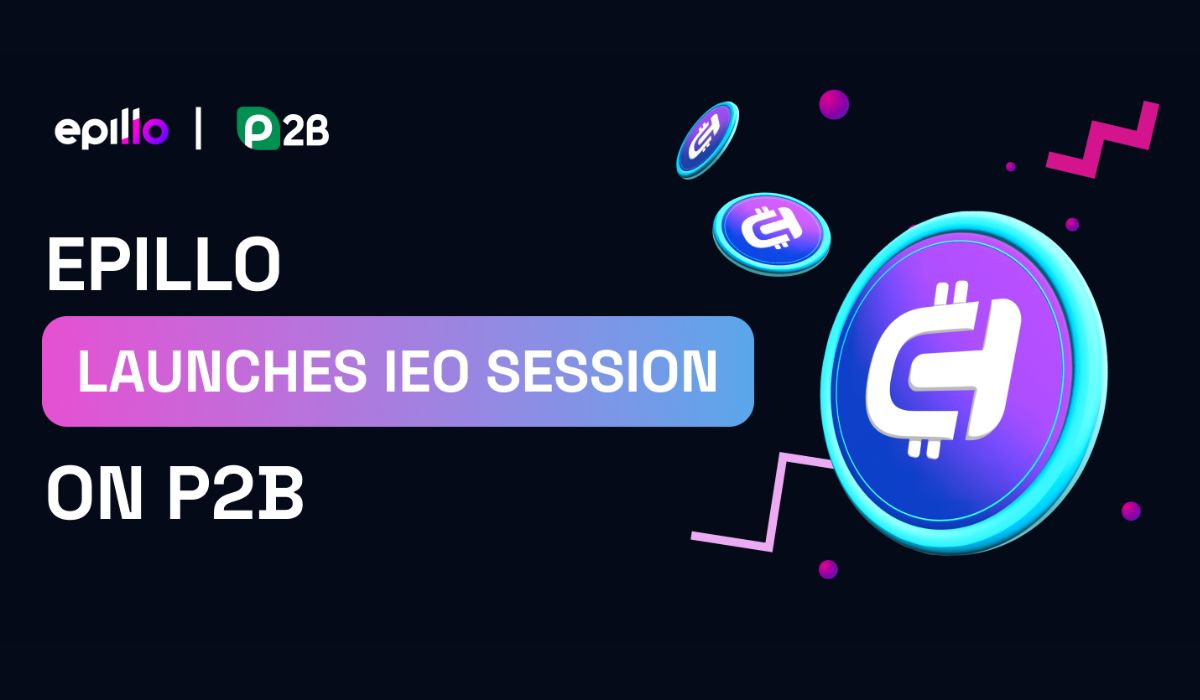 Epillo’s token sale session on the P2B exchange has begun.

Until December 8th, you can buy tokens and become a part of the project’s community. After the token sale, the tokens will be traded on the P2B platform. Meanwhile, this is a quick summary of the endeavour.

Epillo Health Systems OÜ was established in 2020 as a healthiness and fitness company to provide consumers with innovative fitness products and services to aid in managing their fitness, medications, physical activity, and lifestyle. The company is constantly utilizing state-of-the-art blockchain technology and its many services to spread its ideology of consumerizing healthcare.

The company has created a comprehensive ecosystem that includes Blockchain-based smart wearables with features such as health and fitness data storage on the chain, NFT authentication, move to earn, NFT gaming and marketplace, staking and swapping, and digital therapeutics software to lessen adverse drug effects based on a patent published by the World Intellectual Property Organization (WIPO) on blockchain-based drug-drug and drug-food interactions.

The company’s EPILLO project token is intended to serve as the ecosystem’s central governance means.

Concepts central to the project’s vision and ethos

The company’s core beliefs are rooted in the democratization of the fitness sector. EPILLO has developed individualized care for users through their work in healthcare and blockchain.

EPILLO’s long-term goal is to restore users’ agency and privacy by storing their data in a decentralized network that is encrypted and nearly impossible to breach. The Smartwatch, the first of its kind, is a blockchain-based Internet of Things (IoT) wearable device that implements a blockchain-based authentication system and aids consumers and businesses in their health and fitness endeavours, and the project is launching with it.

The platform gives users a rare opportunity to have ownership over the data of their daily activities, unlike traditional smartwatches where the manufacturer owns the data. This is especially important given the growing awareness of the dangers of a lack of data privacy in the modern world.

Participate in the EPILLO token sale today! Additionally, make sure to keep up with the project by following it on the various social media platforms: