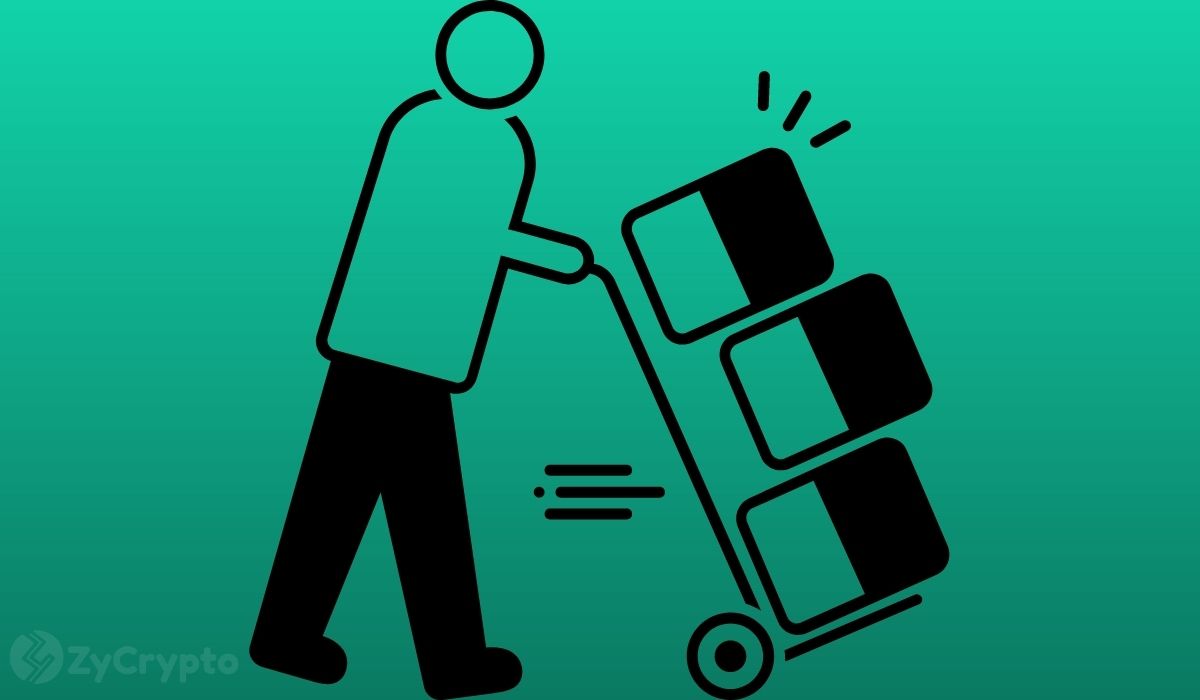 Effect Network—a DeFi platform with a goal of linking companies to job seekers worldwide—revealed its decision to switch was driven by growing concerns surrounding the leadership of the EOS Blockchain and consequently, the practicability of the Blockchain, especially with emerging issues.

Recall that four months ago, Dan Larimer, CTO of EOS known for his creation of several blockchain projects, announced his decision to leave Block.one—the company behind the EOS Blockchain—after serving as its chief technical officer since 2017.

On the other hand, Binance Smart Chain, BSC, has recently been attracting major recognition due to its unique features including but not limited to lower transaction fees and faster Blockchain transaction times. As a consequence, developers have taken refuge in it especially in the area of building DeFi apps.

CEO of Effect Network, Chris Dawe, noted that the decision to move to BSC came after much consideration, highlighting the Blockchain’s appealing features and breakthroughs in the last three years as major reasons for their choice. Dawe further mentioned that this decision to switch to BSC will help propel revolutionary growth for the Effect Network.

Effect Network is not the only platform whose gaze has been set on BSC. Recently, 1inch, a decentralized exchange (DEX) aggregator founded by Sergej Kunz and Anton Bukov, announced its decision to adopt the Binance Smart Chain, letting go of the Ethereum blockchain.

Sergej Kunz who serves as the CEO, speaking on this, said, “We see a great opportunity—the 1inch Liquidity Protocol could become the largest liquidity protocol on the Binance Smart Chain, especially since it is already the most efficient automated market maker on the market.”

Additionally, SushiSwap, an automated market-making (AMM) decentralized exchange (DEX) launched in August 2020, recently decided to deploy its contracts to BSC, Fantom, and others as announced by CTO Joseph Delong on Twitter.

Prior to this decision, SushiSwap was solely hosted on the Ethereum blockchain which has in recent times been undergoing issues with patronage due to its increasing high fees.

The Binance Smart Chain is a blockchain protocol from Binance. It runs in parallel with Binance Chain. Some appealing features that make the BSC stand out are its low transaction fees, interoperability, and exceptionally high transaction speed.

Being just an infant in the game, the BSC has received major recognitions with the big fishes in the DeFi community flocking to it. Boasting several attractive features, it doesn’t seem to be slowing down anytime soon.