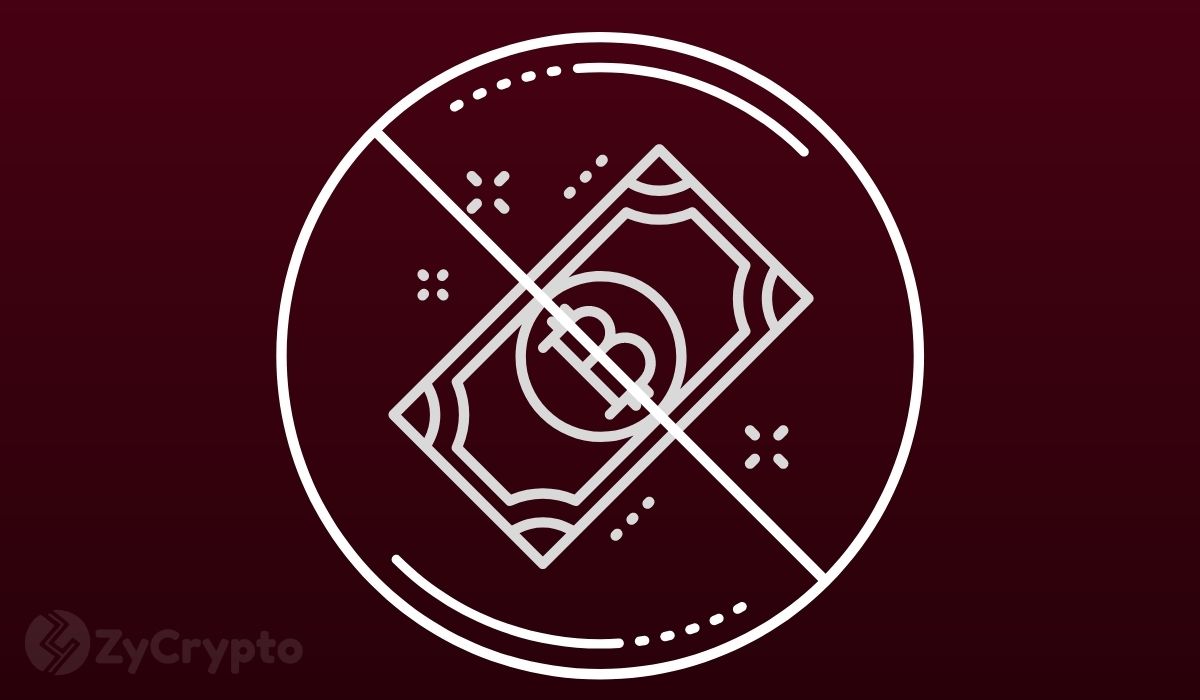 Tyler Winklevoss isn’t buying into speculations that the United States may at some point close its doors against Bitcoin. He made this known in a recent Twitter post, in which he explained that the process of reviewing Bitcoin’s structure as an asset has already been carried out by the authorities set aside for that task. Tyler Winklevoss does not believe that there is anything else the government will come back for, implying that the job of cross-checking has been done and dusted.

“The US government will never ban Bitcoin. These questions have been asked and answered by regulators and courts for the last decade. This ship has sailed.”

Tyler Winklevoss’s convictions are quite different from that of the Billionaire Ray Dalio, who recently sent shock waves to Bitcoin-Twitter when he opened up about plans he thinks the government may have for Bitcoin in the future.

Even if Ray didn’t at any point conclude that the government would eventually carry through with a ban, he made some notable points supporting why it is objectively possible for the government to make Bitcoin a target. At a point when Bitcoin is considered a threat to the USD, the government may want to put a strain on it, so as to help the USD flourish, He tells.

The Bitcoin community is always fond of backing the benchmark asset. However, this time around, even proponents are paying attention to Dalio’s warnings. CryptoWhale, a popular Bitcoin trader, analyst, and miner responded to Tyler Winklevoss, urging him to apply more logic.

“They will ban it eventually.

Just look at all the wars the US has started to protect their own currency.

If the U.S succeeds in banning Bitcoin, it will place the country in the same boat as Nigeria and India, where both country’s governments plan to restrict Crypto-trading to an extent. Although there’s no telling how far the U.S government will go, any restrictive policy could significantly affect investors and traders, while simultaneously affecting the price of Bitcoin.

Institutional money going into Bitcoin could save it from the government?

The Crypto versus SEC saga noted in CryptoWhale’s tweet has been a topic of concern for the community. Bitcoiners have taken a cue, following Tether and Ripple’s legal woes. It is worth noting that large institutions buying Bitcoin have strengthened the asset’s brand.

This has birthed another school of thought, that the institutional money backing Bitcoin is enough to keep it out of harm’s way, as some believe that with the millions of dollars flowing into Bitcoin, the US government will have a hard time finding a loophole to penetrate through.