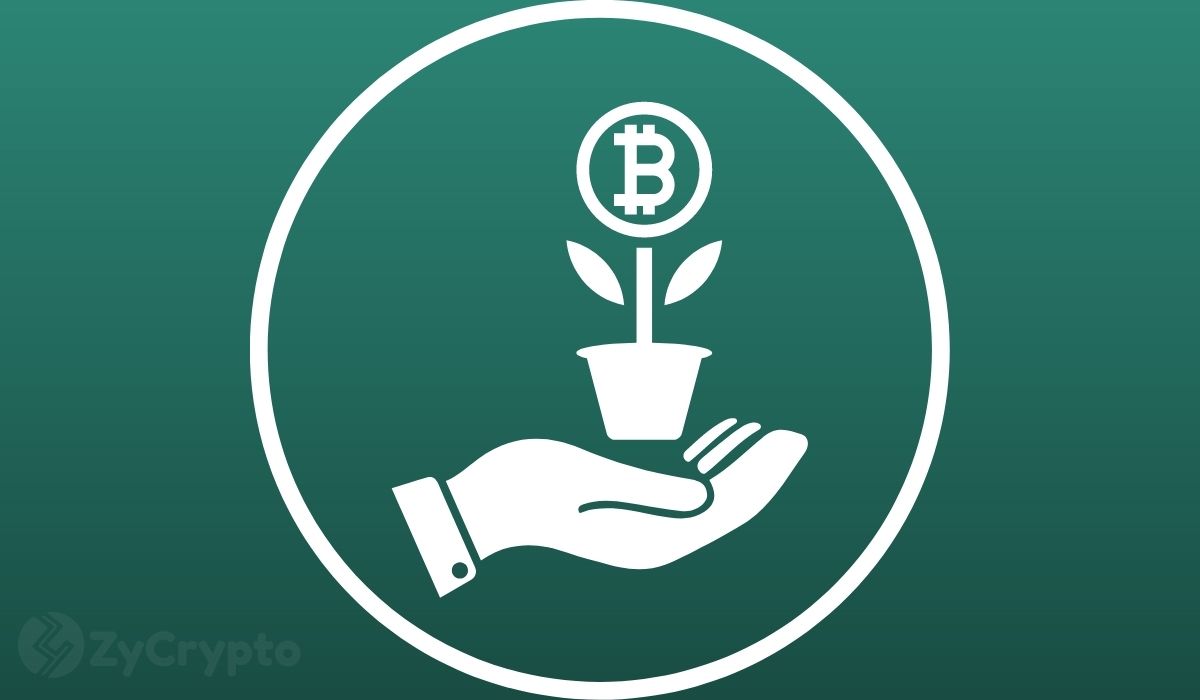 A fire erupted on the surface of the Gulf of Mexico on Friday after a gas leak from an undersea pipeline, reports said. Videos of bright orange flames spewing out of the ocean like an apocalyptic movie attracted the attention of the online community, with clips of three boats spraying jets of water on the fire quickly garnering millions of views. Mexico’s state-owned oil giant Pemex stated that there were no injuries and the “eye of fire” took over 5 hours to extinguish.

The cause of the fire is still being investigated, but as usual, the crypto Twitter community used the opportunity to let the world know that bitcoin fixes it.

Gulf of Mexico Catches Fire But Bitcoin Is Bad For The Environment? Make It Make Sense

The Chinese government cracking down on bitcoin mining and Elon Musk halting bitcoin payments at Tesla on the account of the massive amounts of energy used to mine both resulted in the BTC price swiftly cutting in half.

But do these claims that bitcoin causes environmental degradation miss the mark?

One interesting way to look at this, according to Statistician Willy Woo, is that bitcoin is backed by “clean renewable energy” while the USD Petrodollar is backed by the “eye of Sauron”.

Other crypto observers asked Elon Musk to elaborate how bitcoin mining is bad for the planet whilst the Petrodollar caused a literal fire on the surface of the ocean in the Gulf of Mexico.

Bitcoin mining has never caused the Gulf of Mexico to catch fire. Notably, bitcoin miners are increasingly relying on carbon-free energy sources to create new bitcoins and update the digital ledger that keeps track of all transactions on the network. This makes it safer for the environment unlike the legacy energy industry that is backed by crude oil and fossil fuels.

In mid-June, Elon Musk announced that his electric car maker would resume accepting bitcoin as payment once it confirms there is at least 50% green energy usage by bitcoin miners.

Yet, MicroStrategy’s Michael Saylor has asserted that bitcoin is currently one of the world’s cleanest industries in the world. In a July 1 tweet, Saylor revealed that bitcoin’s mining electricity mix had grown to 56% during the second quarter, based on a survey by the Bitcoin Mining Council. As such, BC Analytics founder and CEO Benjamin Cowen is wondering whether Musk will soon be tweeting the resumption of bitcoin payments at Tesla.

As you might recall, the Bitcoin Mining Council was announced shortly after Tesla suspended bitcoin payments. Saylor brokered a meeting between Musk and North American bitcoin miners to discuss clean energy usage in mining. The miners subsequently formed the Bitcoin Mining Council which aims to change the narrative around the flagship cryptocurrency’s energy consumption.