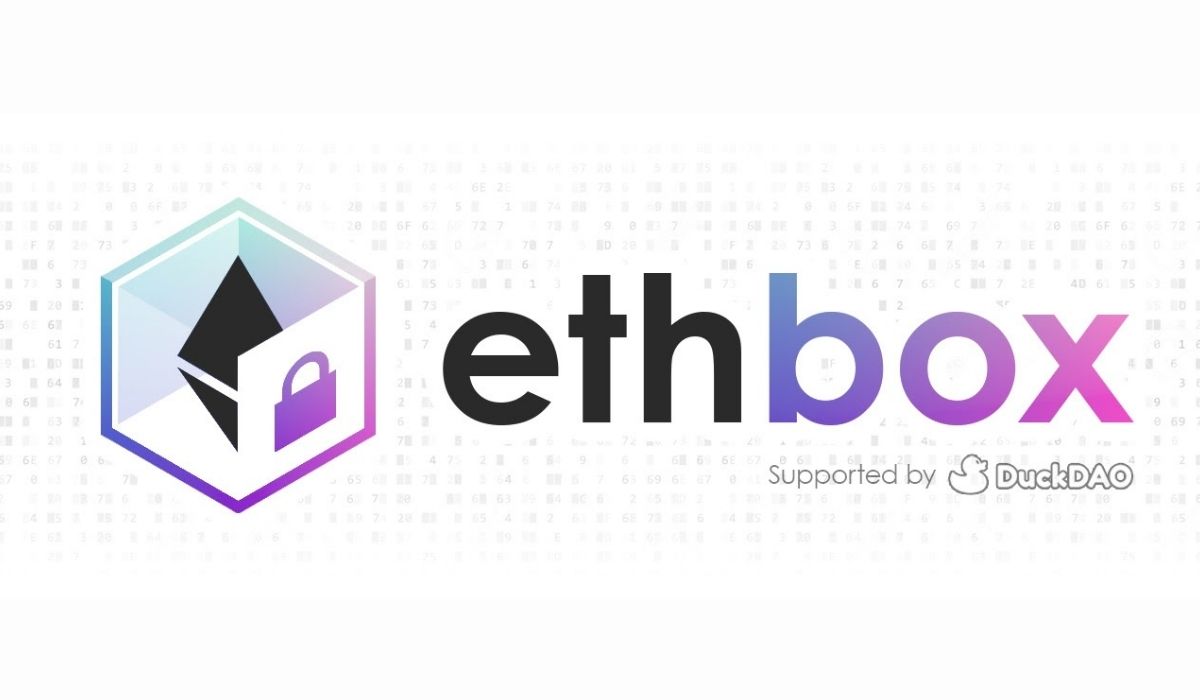 Crypto adoption by mainstream investors is currently exponentially rising. A report by Robinhood, a trading app used by the modern layman investor, titled “Crypto Goes Mainstream” revealed that 6 million new crypto users were registered on the platform in the first two months of 2021, which is more than 10 times the monthly average of 2020. Considering this is only one of innumerous platforms offering crypto products, one can only imagine the increase in crypto investors across platforms and wallets through the bull run that started in Q4 of 2020.

The increasing adoption brings an increase in crypto transfers between retail investors, exchanges and organizations alike. With such an exponential rise in investors who might not be as well versed in cryptocurrencies just yet, it is essential that there are safeguards available in the system to ensure loss of funds through accidental transfers and scrupulous activities alike on the blockchain.

Since crypto wallets addresses are often a set of incomprehensible, random letters and numbers combined together to make a unique code, there are often mistakes where users have lost an extraordinary amount of funds sent to a wrong address. This mistake would’ve cost crypto users millions of dollars to date if not billions cumulatively. On the most famous examples of when a user sent 800 BTC to the wrong address nearly 7 years ago, at the current price of Bitcoin, this mistake is alone worth nearly $48 million.

This mistake is as widespread in cryptocurrency trading as it is devastating to the victim. In a new revolution of cryptocurrency products launched by DuckStarter, a community led crowdfunding platform launched by DuckDAO, there are products like PolkaFoundry, Leprechaun, ethbox etc. The DuckDAO community that participates in the crowdfunding are fondly known as “Ducks”.

One of the Duck’s beloved projects funded through the DuckStarter relevant to the topic at hand is ethbox. ethbox is made for the Ethereum blockchain. It is a digital escrow platform based on smart contracts, made for transferring Ether (ETH) easily and securely on the blockchain. The platform aims to completely alleviate any risk while users send funds over Ethereum blockchain.

Riding on the Initial DEX Offering (IDO) mania in the Decentralised Markets (DeFi), ethbox plans to launch their IDO of the EBOX token on March 25, as announced by DuckDAO on Twitter. ethbox will open their whitelist IDO at DuckStarter on March 18, which will be open till March 23. A few hours after the IDO, EBOX will be listed on the UniSwap exchange as well. In addition to DuckDAO, Ethbox is backed by Boxmining and KVestor. The protocol is currently available on the Rinkeby testnet, and has been audited by leading security firm CertiK.

“Based on preliminary data, our interest form showed that there was actually 12 times more interest than we could actually offer on the initial private sale round during the first 24 hours, post-announcement”. “One week after, we had already been subscribed for more than 20 times of our token allocation”, said Lukas Schiefer, co-founder of ethbox. “We see this as a flashing green sign that the community wants to see more privacy and practicality when using crypto.”

EBOX will act as a governance token for the platform, which entitles token holders to 50% of the Ethbox’s total revenue and gives them voting rights in the protocol’s development. In addition to making it impossible for users to send ERC-20 tokens to the wrong address, it offers an extra layer of privacy for users who want to make their transaction invisible to the otherwise transparent blockchain ledger, at a small fee.

Due to ethbox’s unique proposition and initial attention the IDO has received, EBOX could be one of the high gainers in the coming weeks with the need to secure transactions continuously rising within the cryptocurrency community.