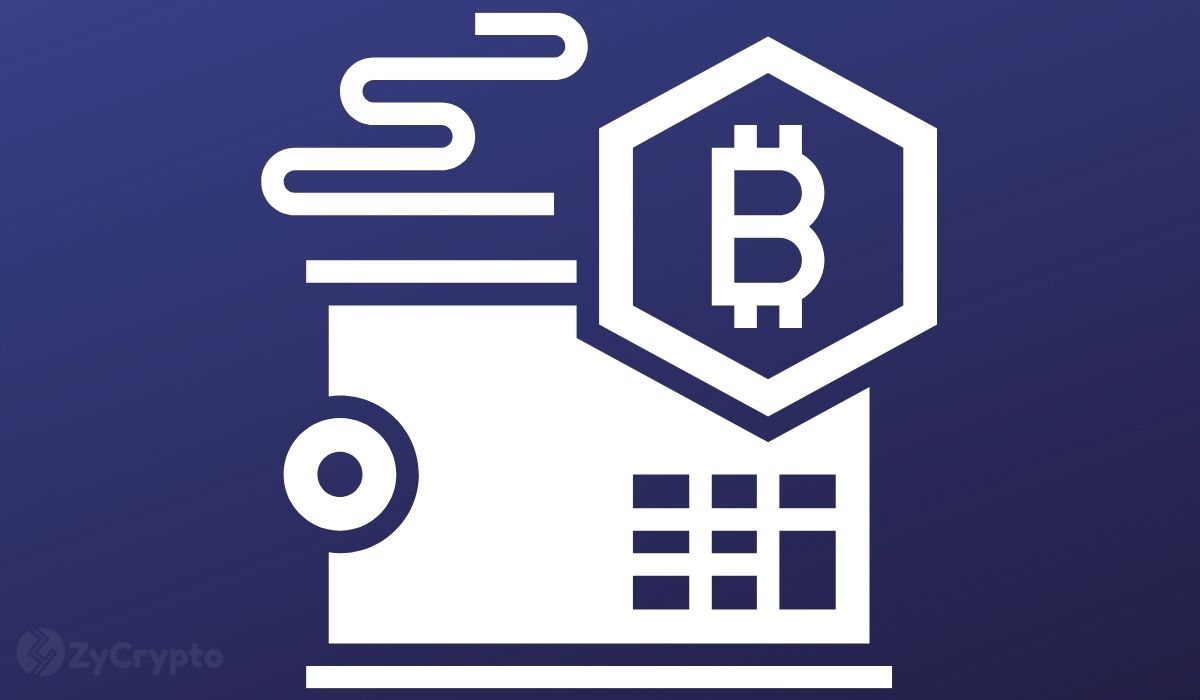 Central American country El Salvador took the world by surprise in July when the country’s parliament passed the Bitcoin Law proposed by President Nayib Bukele into law. The law which makes Bitcoin legal tender in the country is set to start being implemented from September 7 – approximately two weeks from today.

In a recent tweet, Gerson Martinez – a dual citizen of the U.S. and El Salvador, as well as a Bitcoin miner – has restated the benefits of the law and debunked the opinion of critics who think that the law is authoritarian.

Martinez points out President Nayib Bukele’s recent Twitter thread on the matter, where the president emphasized that the government was not compelling any of its citizens to adopt Bitcoin. The dollar was still available for all to use and the law would only try to make the lives of El Salvadorans better.

“In the end, there are only benefits to this, but the government will not obligate anyone to use them. If someone wants to keep carrying cash, to not receive a $30 bonus, not attract BTC-customers, not start a business, and continue to pay for remittances, they can do so” Martinez said.

President Bukele’s recent announcement highlighted the benefits that the law will bring. September 7 will see El Salvadorans able to download the official Bitcoin wallet of the country, Chivo, from app stores. Signing up for the wallet service will also entitle every citizen who does so to $30 in Bitcoin, which can be instantly converted to U.S. dollars or held as Bitcoin.

The wallet will also not charge any commissions for transactions and will remove all the hurdles people currently face in carrying out cross-border transactions. Using the Bitcoin network, they will be able to make or receive payments instantly from anywhere in the world.

To further smoothen the path to adoption of the primary cryptocurrency, the government has also been putting in place the needed infrastructure and systems to help its citizens. Bitcoin ATMs are being set up all over the country. At these points, agents are being positioned to help citizens not familiar with Bitcoin carry out their transactions with ease, both on the app and with the machines.

The announcement is in stark contrast to how some outside observers perceive the law and the way the government is going about implementing it. Our recent report detailed the opinion of Steve Hanke – an economics professor at John Hopkins University – who warned that El Salvador, egged on by President Bukele’s “authoritarian” rule, could be headed to economic perdition.

He asserted that the government was making Bitcoin ”forced tender” and imposing the law on the people who did not care less, but preferred the current use of the dollar as legal tender.

As things stand, only time will tell what the outcome will be for the country. But, likely, predictions of doom for the country will not play out in the long run. As El Salvador blazes the trail, other countries have also shown interest in legalizing Bitcoin. Politicians from Paraguay, Panama, Brazil, Mexico, and more have all expressed support for Bitcoin adoption.

Paraguay, another Latin American country, already has a Bitcoin bill in Congress. The bill was proposed by Congressman Carlitos Rejala in July. Although it has not been passed, it could also open up the country to adopting Bitcoin in a way.