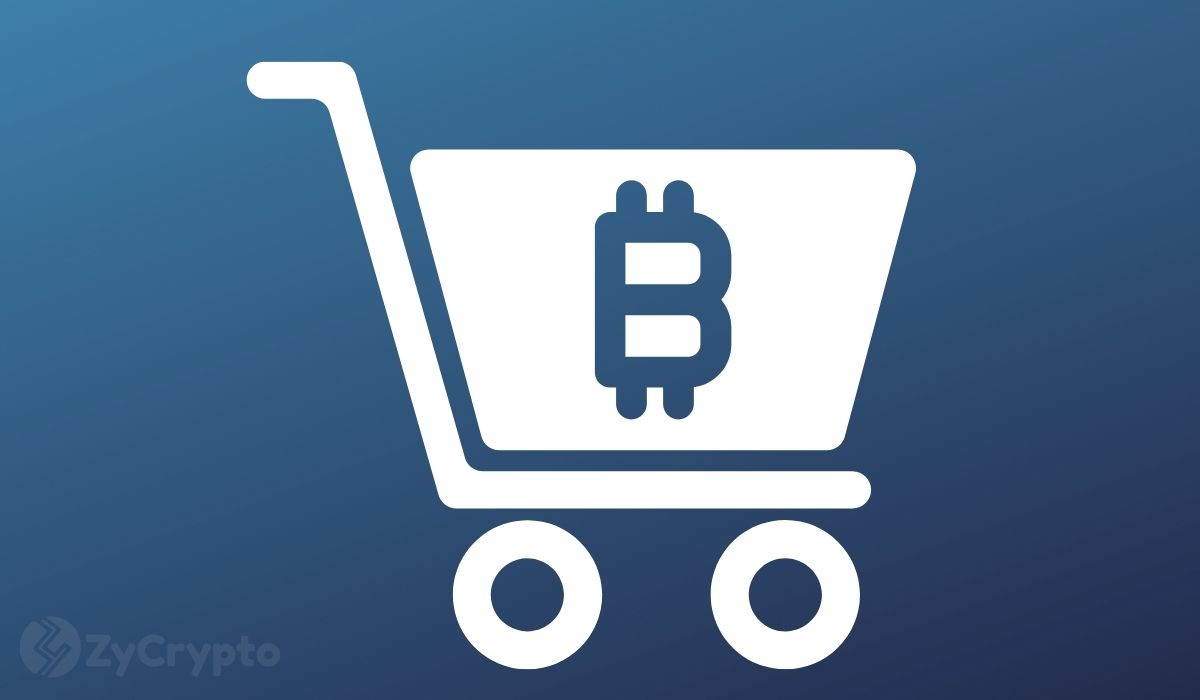 President Nayib Bukele announced the purchase of an additional 21 Bitcoins on Wednesday at an average price of $49,310, bringing the country’s total stash to 1,291 coins.

Unlike previous purchases which have been informed by Bitcoin’s dip, the latest one was done in commemoration of a special day in the cryptocurrency’s history; in fact, one that shall never happen again.

Earlier on, the pro-bitcoin president had tweeted “And today is the last 21st day of the year 21 of the 21st century,” before adding, “And we are buying 21 bitcoin for the occasion.”

Coincidentally, this was after Twitter’s Jack Dorsey brought the date to the attention of Bitcoiners prompting a wave of positive feedback from the crypto community. 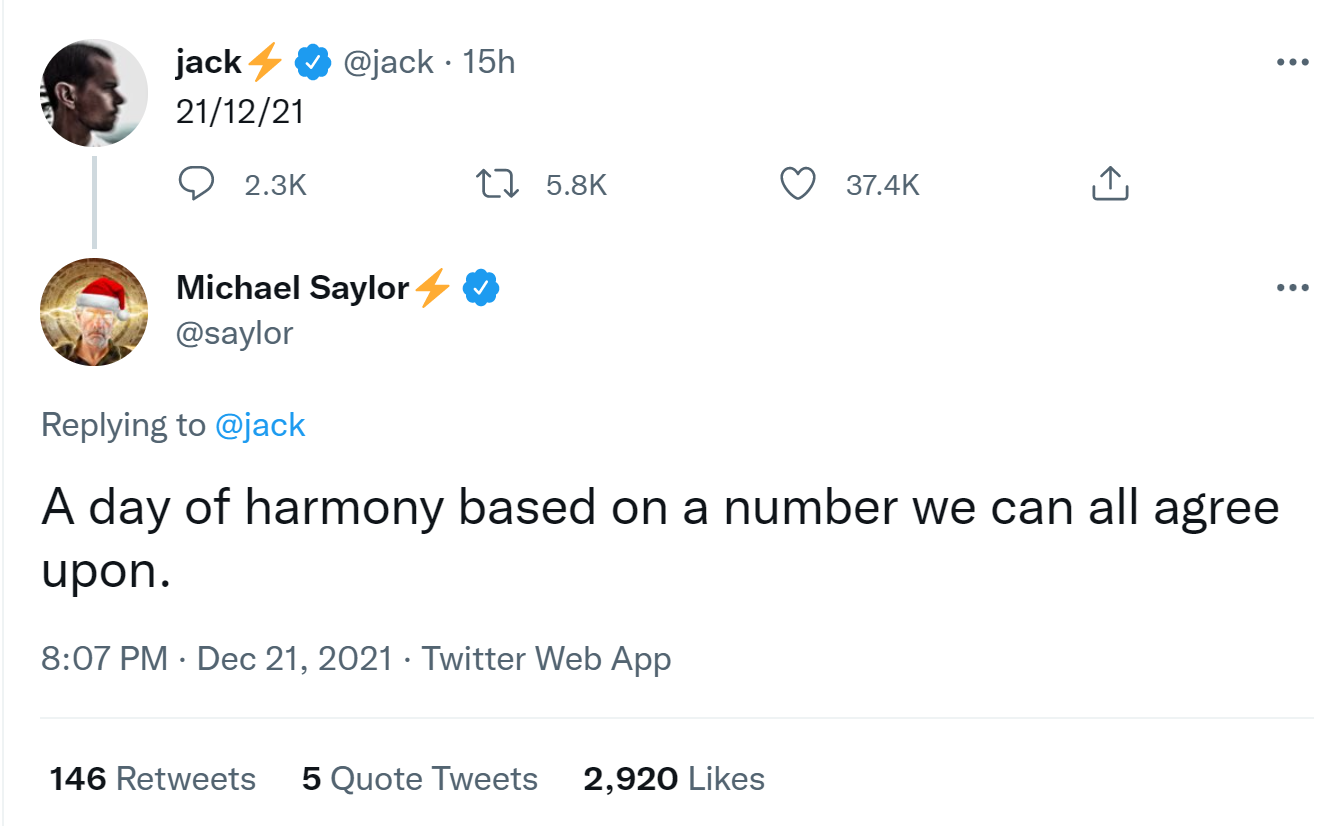 Bukele had also disclosed that El Salvador’s entire size is 21,000 km2, a fact that further justified the celebratory purchase. At exactly 21:00 hours, he disclosed receipts to prove the purchase adding that he would be holding the purchase till 21:21:21.

With the calendar coming to a close, 2021 has undoubtedly been El-Salvador’s year with a list of events surrounding Bitcoin.

Apart from splurging hefty amounts on Bitcoin purchases, the central American Republic has been reaping the fruits of the cryptocurrency’s price surging, with profits going into government infrastructure projects and the funding of further Bitcoin purchases.

The country has also been forging strategic relationships with crypto stakeholders in a bid to propel its hyperbitcoinization goal. One of the most significant moves has been its recent deal with the Bitfinex exchange and crypto custodian Blockstream that will see the firms help the country create and manage a $1 Billion Bitcoin Bond.

The bond is expected to offer direct exposure to more Salvadorians and investors around the world, elevating the country’s global cryptocurrency outlook.

It must also be remembered that 2021 goes on record as the year that El Salvador made Bitcoin legal tender, becoming the first and only country in the world to recognize and use the coin as a currency. The country also developed the Chivo wallet to handle crypto transactions, a project that Bukele says has been tremendously successful. This is despite Bukele facing strong opposition from political competitors as well as international organizations such as the IMF.

That said, El Salvador’s Bitcoin purchases are set to continue with a list of other developments around cryptocurrencies taking center stage in 2022.