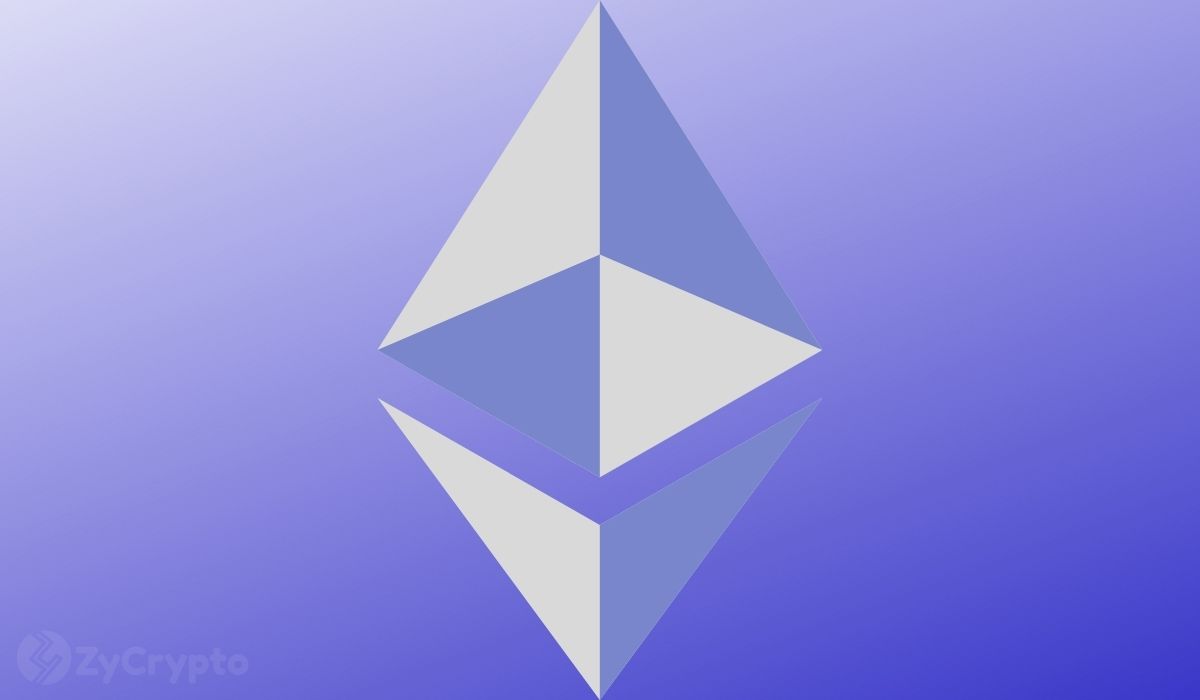 Natasha Che, an entrepreneur and investor who also writes about cryptocurrencies and general investment, has speculated that Ethereum could be the catalyst to bring about “the biggest revolution in the financial markets.”

In the analytical thread, she asserts that proof-of-stake assets or staked Ethereum will replace U.S. Treasuries and government bonds as the risk-free asset in any portfolio, and goes on to explain what directed her assertion.

Broadening the take, she explains that an asset becomes “risk-free” because investors trust in the issuer to have less uncertainty in their ability to repay their debt. In the case of the U.S. government’s Treasuries, this trust comes from the fact that the U.S. has the biggest, most robust economy, and the biggest most robust income globally. Based on the fact that buying the U.S. Treasuries means buying a cut of its GDP and the success of the U.S. economy, which on average is quite healthy, investors have, so far, used it as the benchmark risk-free asset to have in their portfolios.

That is about to change however as she notes. She goes on to explain the mechanism by which this will work. Among several characteristics of the Ethereum blockchain and other dominant blockchains, their status as open-source, public, permissionless, and inclusive was what would play the greatest role in their takeover. Ethereum charges fees for carrying out transactions on the network. The more complex the operation carried out, such as running smart contracts, the higher the fees. This theoretically is how the U.S. government or any other government taxes and value-added taxes functions.

Ethereum being a proof-of-stake blockchain will, however, have the edge over any nation-state government once they go beyond just playing in their ”sandbox” and begin facilitating “real economy” activities such as settling import and export transactions, and real estate transactions, as they are public and operate at a global scale.

Where proof-of-stake comes as an advantage over government bonds is that the fees collected by the network in settling these transactions will go to the stakers/validators on the network. The fact that the blockchain operates at a global level will mean that the fees collected will track the global value creation, making becoming a validator on the blockchain more rewarding than any bonds any government including the U.S. can issue.

Che however concedes that it may not just be smooth sailing to dominate the U.S Treasuries for Ethereum. The network will need to manage its token economics, scaling, and transaction costs to keep pace with the real global GDP growth, which is about 2 to 3% annually. Projections for the Ethereum network seem to foresee the network having an inflation rate of about 1% annually when the network becomes fully deflationary. She thinks this may be a barrier to Ethereum’s “risk-free asset” status as the global economy will need the network’s currency supply to initially grow faster than the global economy.

In conclusion, Ethereum, or any other proof-of-stake blockchain, that can scale adequately to support use cases in global transactions settlement and have stable tokenomics that keep pace with the global economy, can replace U.S. treasury bonds in the portfolio of investors in the long run.