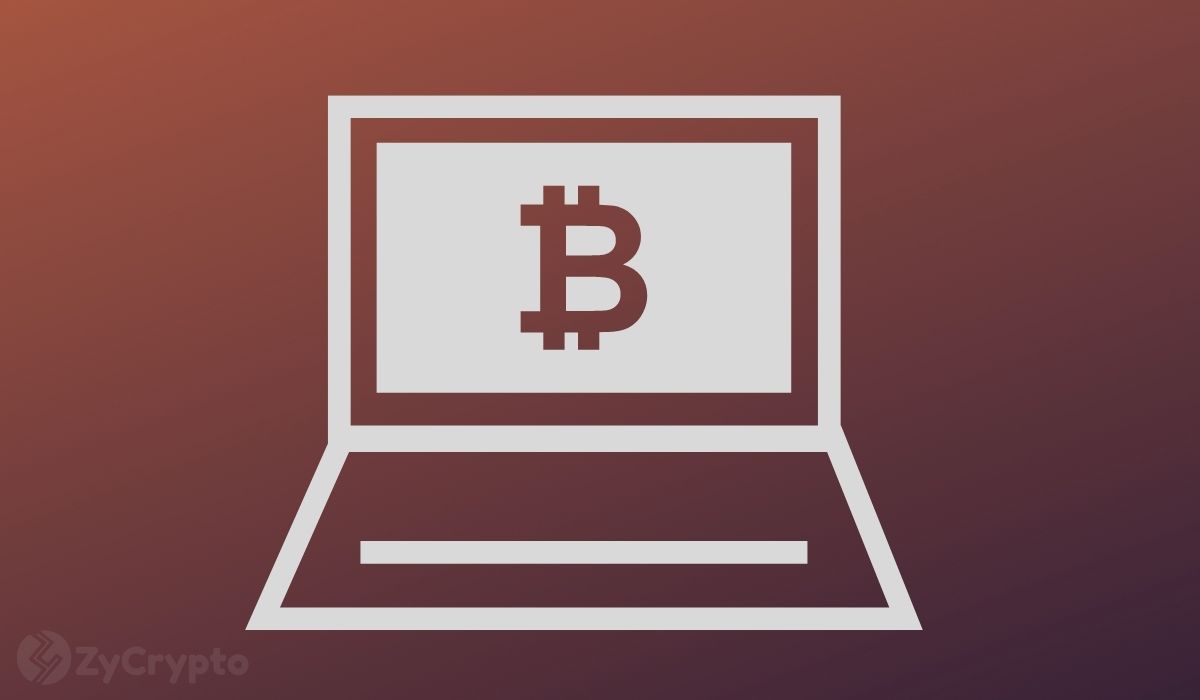 The Ethereum community on Twitter is rebuffing the skepticism that Bitcoin maximalist and CEO of the micro-blogging platform, Jack Dorsey, expressed towards the claim that one Ethereum proponent, “Cory.eth” made, that “big tech” companies [including Twitter] were afraid of Ethereum’s industry-disrupting traits.

Jack, responding, stated that he did not consider Ethereum a threat on its own, but instead, he was more focused on integrating Bitcoin in Twitter and every other possible use case he could find for it. Dorsey also added that he is very confident of Bitcoin’s fundamentals, including its security, founding principles, and decentralization, something he cannot say for other cryptocurrencies, which is why Bitcoin is likely to emerge as the native currency of the internet.

The recent rebuff came from an Ethereum proponent, “DCinvestor,” who threw aspersion on Dorsey’s view stating that it would be one of the biggest miscalculations in web history as there is a huge opportunity for social media giants and other websites to embrace Ethereum enabled Web 3.0 features, but none for linking Bitcoin’s Lightning network to social media accounts. In a rejoinder to this, the proponent added that focusing on only one native internet currency would be limiting Twitter as it was more likely that multiple currencies would emerge for the internet.

“There will be multiple currencies and assets relevant in Web3, and there already are. Focusing on a single native currency is inherently limiting IMO.” Notably, this has not swayed Dorsey as he replied “Focusing on the principles and structure behind any currency is what matters. Hence, for me, Bitcoin”.

Meanwhile, another observer has chimed in to counter Dorsey’s claim of Bitcoin being the native currency of the internet. Natasha Che, an economist who has also shown interest in cryptocurrencies argued that Bitcoin, being deflationary, would never become the “currency of anything,” as deflation by placing limits on the supply of a currency was worse than printing too much money.

Che goes on to argue at length that Bitcoin would never become a global reserve currency because of the inflexibility of its supply. Bitcoin which is capped at 21 million coins, if adopted as the world’s reserve currency would exacerbate the monetary problems the world is already facing as instead of a flexibly adjustable monetary policy to help the economy during times of meltdowns, like the gold standard, “a Bitcoin standard” would only make economic recessions last longer and have worse consequences.

“A deflationary asset like #bitcoin will never be the currency of anything. In any money exchange, inflation screws the receiver of the money and deflation screws the sender. Deflation by artificially limiting the supply of a currency is even worse printing too much money.”

As evidence to the fact that “counter-cyclical monetary policy is like oxygen”, Che points to the fact that despite the $3 trillion printed by the Fed last year, there was still an estimated $13 trillion global dollar shortage as the growth of global commerce and finance is outpacing the supply of the global reserve currency – the dollar.

As an alternative to using a reserve currency such as Bitcoin or even the dollar, the analysis instead foresees a world economic model where more multiple reserve currencies, as well as, CBDCs and private stablecoins will thrive in international trade and settlements.