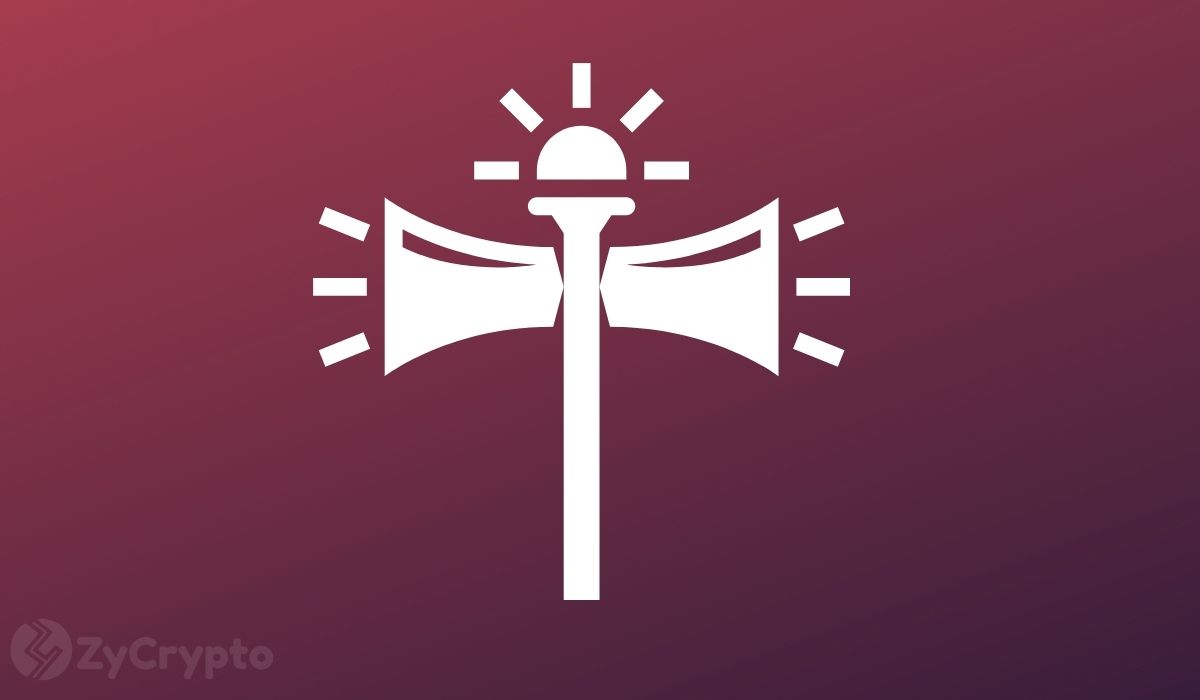 Prominent American economist Steve Hanke has been criticizing El Salvador’s bitcoin gambit ever since it was publicly revealed. Hanke doesn’t believe the adoption of bitcoin as legal tender is a good idea for El Salvador. Specifically, he says it is a nightmare for the economy of the Latin American nation.

El Salvador’s law legalizing bitcoin became effective in early September. Bitcoin’s biggest supporters have hailed the nation’s embrace of the number one cryptocurrency, asserting that the move will usher in a new era of economic and financial freedom for people in El Salvador. President Nayib Bukele bought 700 BTC after the nationwide rollout adoption.

But not everyone is praising Bukele — or celebrating his decision to adopt bitcoin as legal tender.

In an October 11 tweet, Steve Hanke, professor of applied economics at Johns Hopkins University and ex-economic advisor to President Ronald Reagan, postulated that Salvadorans are encountering technological challenges and significant financial losses on a daily basis. Truth be told, the state-run Chivo wallet unveiled at the outset of the program has been bug-riddled, frustrating even committed users of the technology.

The economist further indicated that El Salvador’s creditworthiness has also been tarnished, with the nation’s bonds seesawing for more than a month now.

“The adoption of #Bitcoin as legal tender has been a nightmare for El Salvador’s economy. Citizens regularly face technological difficulties and financial losses. El Salvador’s creditworthiness has also taken a hit – the country’s bonds have been in distress for over a month.”

Sorry Hanke, But El Salvador/Bitcoin Won’t Cave Under The Criticism

Dr. Hanke is a well-known bitcoin critic. Earlier in June, the Professor warned that the bitcoin experiment has the potential to “completely collapse the economy” of El Salvador. Later in September, he claimed El Salvador’s bonds were trading in “distressed territory”, adding that President Nayib Bukele’s bitcoin embrace was a “failed experiment”.

He has previously referred to bitcoin as a speculative asset with zero fundamental value. Hanke did not stop there, further arguing that the flagship cryptocurrency is highly volatile and ‘susceptible to fraud’.

And on Sunday, the 78-year-old tweeted, “Bitcoin is a speculative asset. Its prices are always a rollercoaster ride. Fasten your seatbelt before entering, and enjoy the ride.” He captioned a meme of a dog called bitcoin that is only friendly sometimes.

While Hanke has remained unwavering in his criticism, neither the flagship cryptocurrency nor El Salvador is withering under the rebuke. In fact, bitcoin thrives in the face of adversity — as was recently witnessed in the case of China. The BTC price rose to a five-month high above $57,000 earlier today, before settling around $56,295.17 at the time of publication.