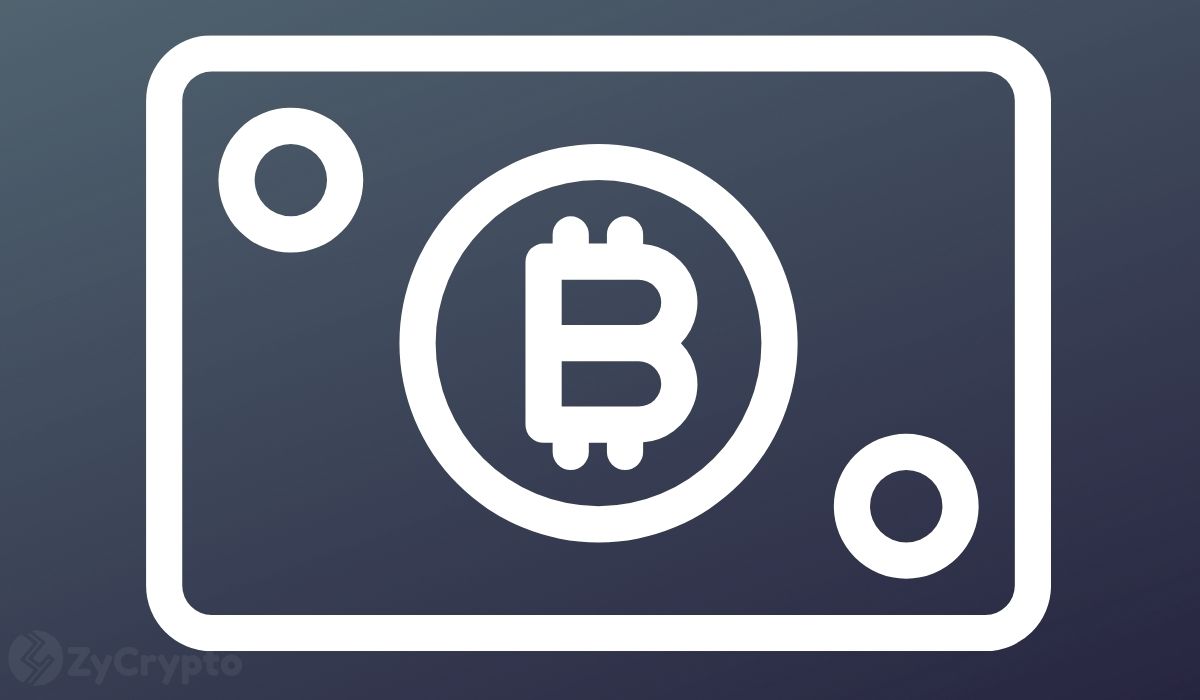 Natasha Che, an economist and crypto observer has opined that Bitcoin fails as money because of its “naïve monetary policy.”

Che, who has expressed skepticism for Bitcoin in the past when she stated that Bitcoin could never become the global reserve currency or the “currency of anything” for that matter due to its deflationary bent, has recapitulated her stance in a recent thread on Twitter.

“…Many people think government printing too much is evil, so a fixed money supply must be good. The reality: a money that cannot expand would crush the economy and put us all in poverty,” she starts off and goes on to explain why a deflationary monetary policy and an expanding economy do not go together.

The Economist cites a theoretical economy in which there exists one hypothetical product (a Twinkie), one currency (a dollar), and one hypothetical producer (Alice). The price of one twinkie is equal to $1. Assuming the cost of producing the Twinkie, inclusive of hiring labor, is $0.5, and Alice makes one twinkie a year, she will make $0.5 from its sale. In the event that the productivity of Alice increases, allowing her to produce 2 twinkies with the same amount of resources, in an inflationary economy, she makes more profit.

But in a deflationary economy, the increased productivity is counteracted by deflation of prices, which will mean that she still earns the same amount of profit as she earned for producing just one twinkie.

To Che, such an incentive structure brought on by a deflationary economy would not motivate producers to venture into improving their productivity. With deflation, the cost of production would become too high at a point for the producer, leading to it eating into profits.

In summary, a fixed money supply, or even a diminishing one is a no-win situation for any economy as it would have the effect of reducing purchasing power, productivity, and value while repressing the efforts of producers and entrepreneurs. For the economy to favor producers, the money supply needs to expand with increased productivity, not retract.

The take has sparked a fierce debate as there have been comments by Bitcoin proponents debunking the theory. One proponent, Alex Gladstein, the Chief Strategy Officer at Human Rights Foundation – a global nonprofit organization dedicated to promoting and protecting human rights – countered her take saying that Bitcoin had proven itself to be a tool for the repressed to gain their freedom.

“Your theory runs completely contrary to the reality in our world today where Bitcoin is empowering and in some cases saving millions of people from financial repression and debasement everywhere from Turkey to Palestine to Cuba to Nigeria,” he tweeted.