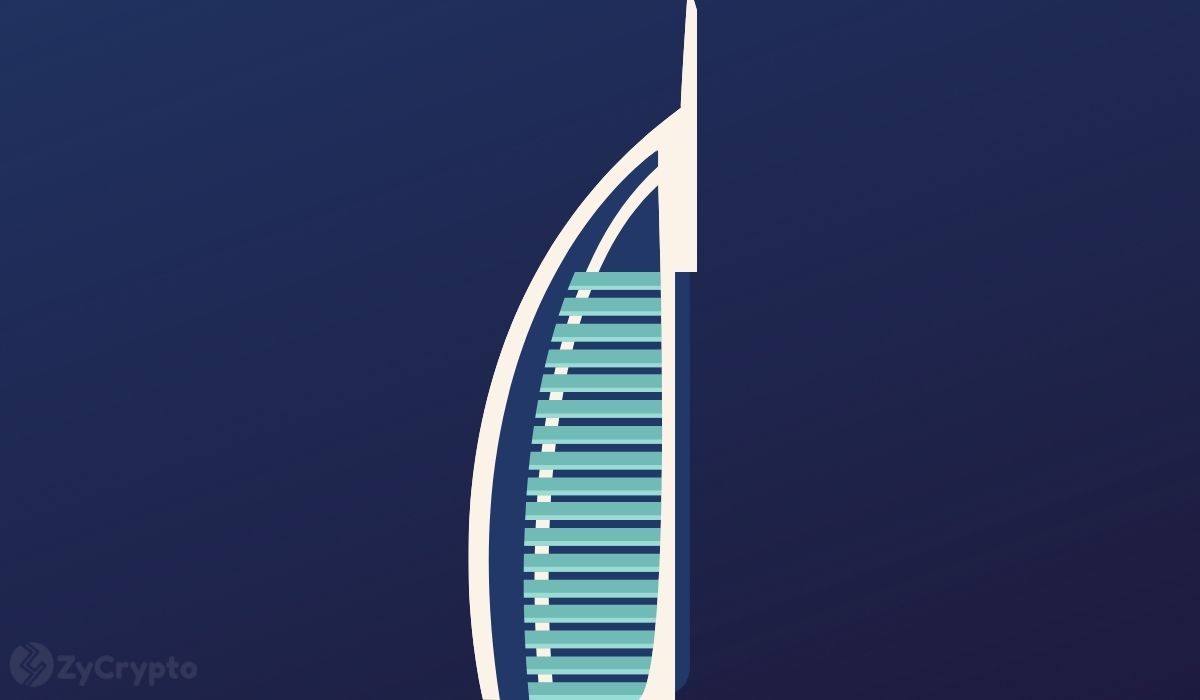 Following the recent agreement reached by heads of the Dubai Securities and Commodities Authority (DSCA), and the Dubai World Trade Centre Authority (DWTCA) to officially permit cryptocurrency use in the free trade zone, Dubai will now become the city with the highest cryptocurrency adoption in the middle east.

The announcement comes as the city looks to sharpen up its crypto regulatory laws following a massive wave of adoption since 2021. Cryptocurrencies have been used for a broad range of commercial activities from hotel bookings to medical services and everyday shopping expenses. Favorable laws and a generally friendly business atmosphere has led to the city’s enviable economic growth with cryptocurrency currently accounting for over Dh90 billion following the registration of over 1375 new crypto firms, as it continues its quest to attract global investors.

“The agreement comes in response to directives from Abdulla bin Touq Al Marri, Minister of Economy and SCA Board Chairman, to enhance cooperation and exchange knowledge and expertise with various government departments, authorities, and institutions to work collaboratively and achieve common goals. The SCA will be responsible for the regulatory supervision of offering, issuing, trading, and listing crypto assets and the licensing of financial activities related to them within the limits of the DWTCA free zone. The SCA will also supervise, control, and investigate the licensed entities that operate within the free zone.”

Dubai, back in June, showed its first signs of regulatory approval for cryptos when it listed the Bitcoin Fund, owned by Canadian digital asset management company, 3iQ corp, on its exchange making it the first to do so in the Middle East. Now in October it will once again welcome global blockchain and Web3.0 investors as they gather for the annual WEB3 summit.

But Dubai is not the only MENA nation pulling big weight in the region’s crypto space, Israel back in June, tested its proposed digital shekel on the Ethereum network. Over $100 million was also invested in GBTC by the biggest Jewish insurance company, Altshuler Shaham.

Since the collapse of the Afghan democratic government, many of the nation’s citizens are turning to cryptocurrency, specifically Bitcoin for a broad range of transactions to sustain the fledgling economy. A Chainalysis report in August placed the Taliban-ridden nation at 20th position on the global aggregate crypto adoption ranking marking an impressive debut position.

There are also a handful of crypto activities pioneered by exchanges like Paxful, BitOasis, and Rain operational in countries like Bahrain, Oman, Saudi Arabia, and Kuwait.