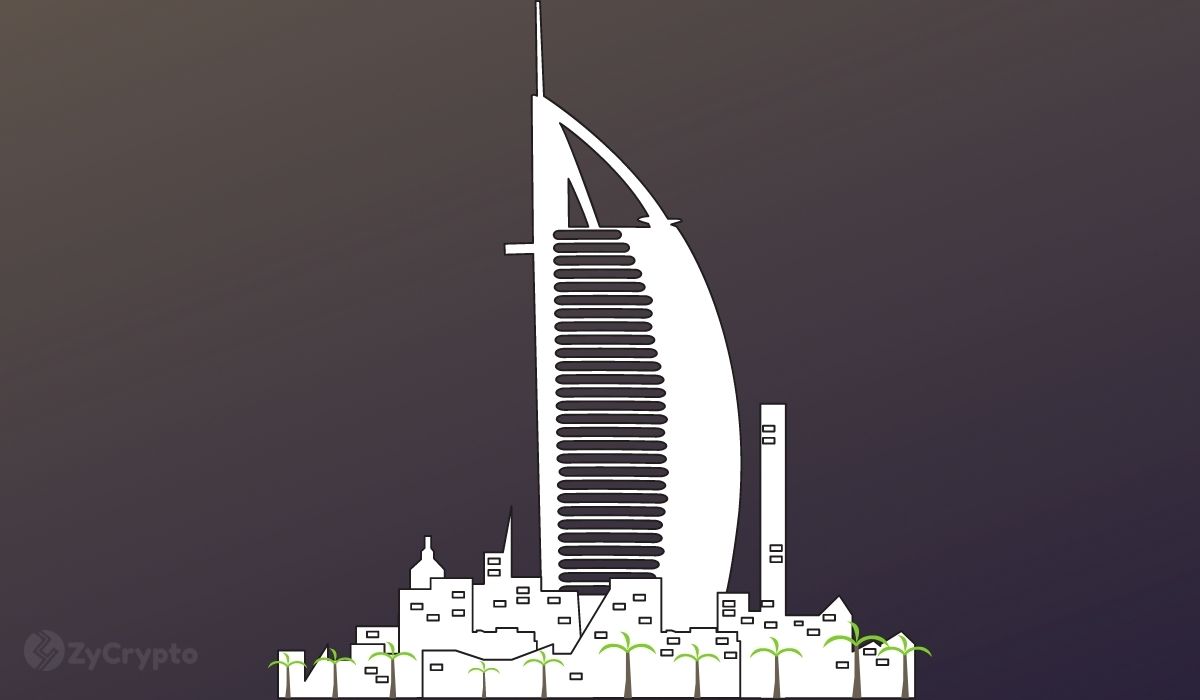 Dubai is laying down the groundwork to become the new cryptocurrency paradise. Binance and FTX are the pioneers of the new wave of crypto firms to taste the fruits of the experiment.

Dubai has had an interesting relationship with cryptocurrencies in the past and has taken things up a notch. Early this month, the city passed a law that would control cryptocurrencies and NFTs under a single umbrella.

“Today, we approved the virtual assets law and established the Dubai Virtual Assets Regulatory Authority. A step that establishes the UAE’s position in this sector” tweeted the country’s Prime Minister on March 9th. The new agency created under the law has the power to issue licenses to companies and conduct other ancillary services in the country.

The agency wasted no time in swinging into action and issued the first license to FTX last week. The cryptocurrency exchange was authorized to open a local headquarters in the country, with the exchange’s CEO elated by the development. “FTX is proud to be the first licensee under Dubai’s prudential supervision regime,” said Bankman-Fried.

Binance’s license followed immediately in what was seen as a strong intent of the regulators to give Dubai a strong head start over other jurisdictions. Binance commented on the conducive regulatory climate and added that it intends to build a blockchain hub at the Dubai World Trade Center. In the past, Dubai had played host to blockchain events and even declared free-trade zones offering tax concessions for cryptocurrencies.

While the UAE is blazing a trail for cryptocurrencies, another horse has entered the race in the Middle East. Bahrain has thrown its hat in the ring, desiring to be the top cryptocurrency country in the region. The country’s intention was made clear after it awarded a crypto-asset service provider license to Binance, becoming the first in the gulf region.

Commenting on the development HE Rasheed Al Maraj, the head of the Central Bank of Bahrain stated that passing regulations that are in line with global trends are important for the country while the CEO of the Bahrain Economic Development Board noted that the country “has built a world-class infrastructure to support the fast-growing blockchain and crypto industry” and called for collaboration between industry players.

Other countries that could steal the shine off Dubai include Switzerland, Malta, Singapore, Germany, El Salvador, and Portugal. European countries could be at a disadvantage from the regulations of the EU over the stance on proof-of-work cryptocurrencies.