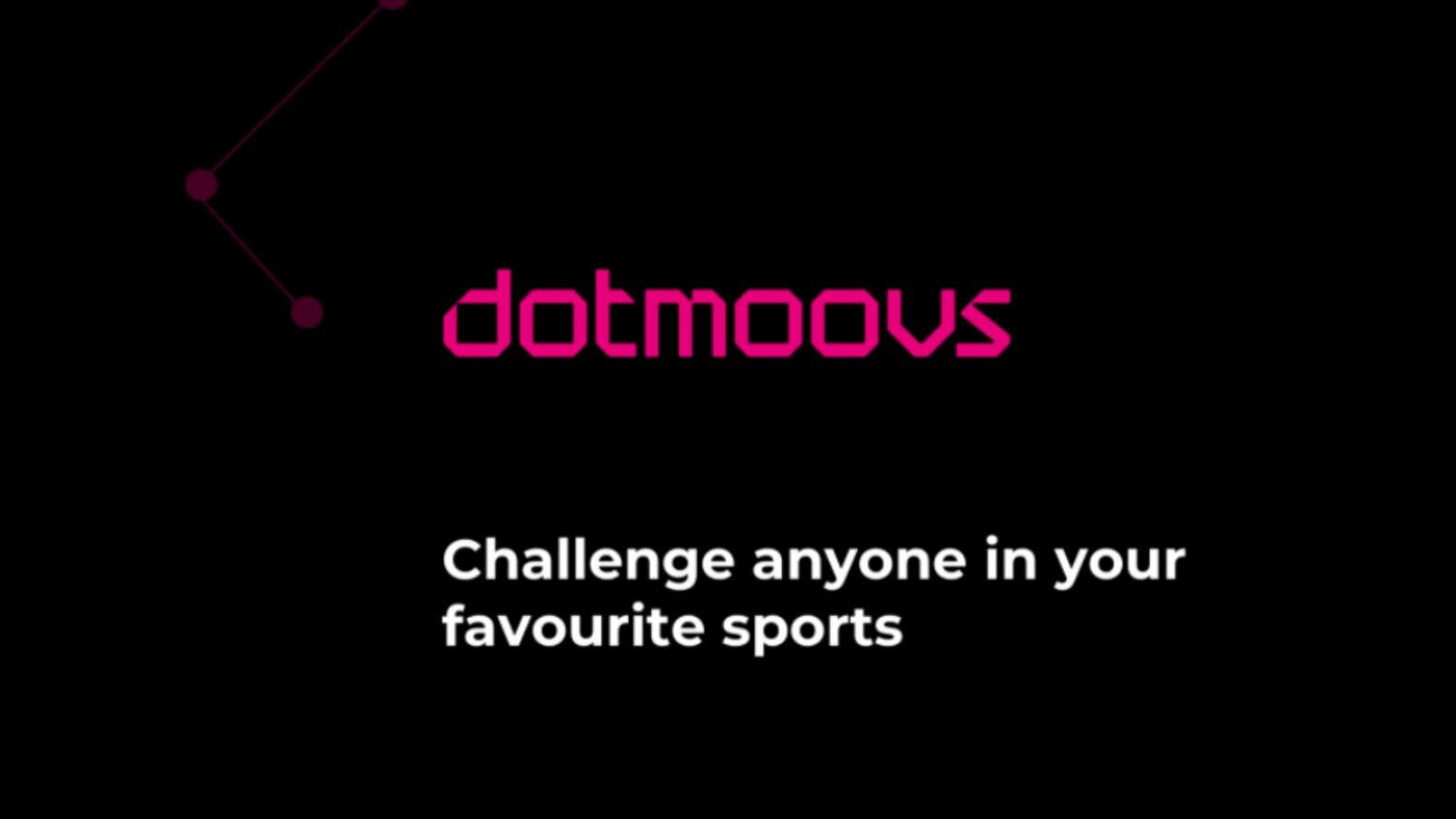 dotmoovs, a peer-to-peer competition platform powered by blockchain and a state-of-the-art AI system is proud to announce an early release of its MVP platform.

According to the announcement, dotmoovs will be launching its MVP today June 28 to usher in a new interactive platform for users and enthusiasts of freestyle football opening up the platform to a much broader audience.

Initially, the MVP was scheduled for the Q3 of 2021. However, due to the astonishingly positive results in terms of development, dotmoovs has decided to have the launch before the end of Q2 2021.

Following the MVP launch, dotmoovs will add a landing page to their website to allow users to upload videos of themselves juggling a soccer ball. Notably, all footage uploaded will be evaluated by dotmoovs native AI solution. The platform is planning to hold contests to allow winners to earn MOOV tokens or Non-fungible tokens while other participants will get an opportunity to showcase their skills. Dotmoovs explained:

“Yes, we made a challenge out of it before allowing you to stake! But fear not, it’s a simple one. Submit a video of you juggling a soccer ball with your feet, and our AI-based referee will analyze it and provide you with a score for your performance, as well as your position in our leaderboard.”

Using their scoring system, the platform will choose winners by checking for the number of ball juggles minus the number of penalties (hand or floor touches) each player makes.

Users will receive their score shortly after submitting the video, as well as a thorough analysis of their performance. Players that achieve a score of 3 or higher will have access to staking pools, which will open today, June 28

The launch will provide a great avenue for the player to grow their skills and earn a reward. By using AI solutions, the platform creates an unbiased system, encouraging many to take showcase their skills. So far the project has attacked the likes of Luke Figo and Ricardo Quaresma who are currently serving as brand ambassadors.

Dotmoovs already has $840k raised from various investors including AU21, Ascensive Assets, Morningstar Ventures, and many more.  The funds will reportedly continue to help the team further develop its competitive blockchain-based sports venture.