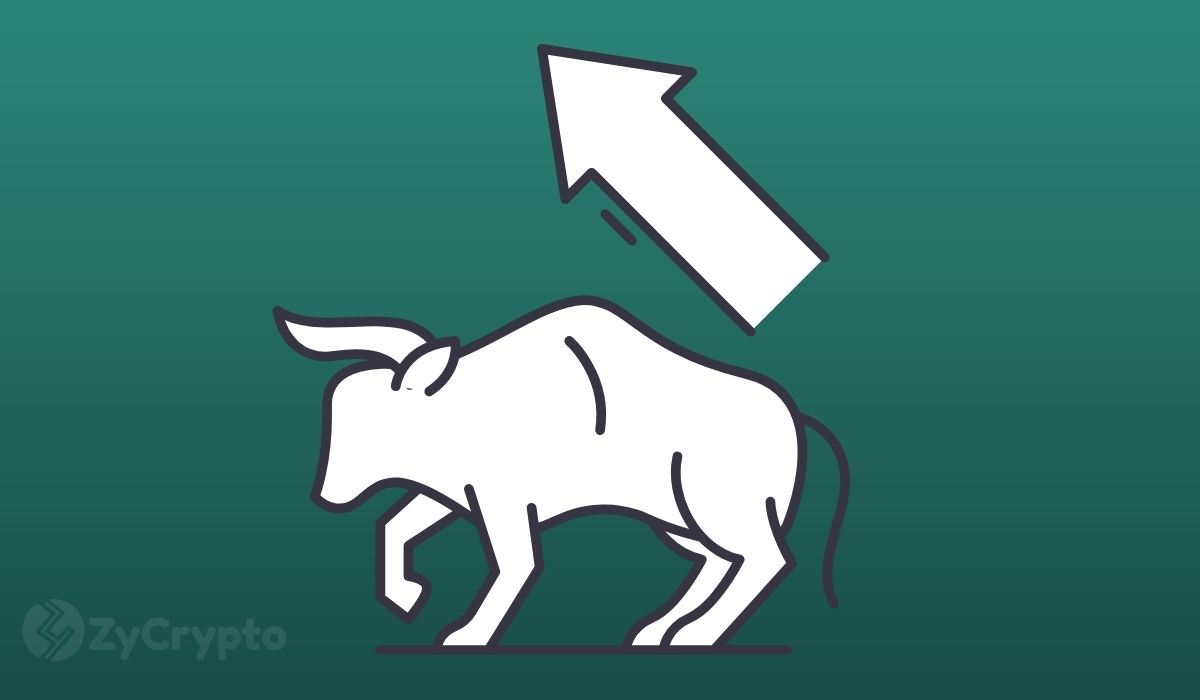 Bitcoin may be on the verge of yet another bull run according to the latest blockchain on-chain transaction metrics. One way of checking the possibility of a bull run is by way of looking at a metric called, market-value-to-realized-value or MVRV ratio.

The current chart shows the MVRV ratio at 1.67, meaning it is yet to reach the historical high of 3.69 it was in February before profit-taking, and this signifies that there are potent unrealized gains that traders can capitalize on. In fact, it recorded a yearly low of 1.5 just last month.

“One of Bitcoin’s key long-term indicators is on the brink of dipping into a buy zone, based on history. When BTC’s MVRV long/short difference veers negative, it means a combination of short-term and long-term traders are underwater on their investments. When this occurs, crypto’s #1 asset is more likely to see an increase in market price,” says Santiment blockchain on-chain metrics analysts.

But just about when remains to be known.

The MVRV ratio is the shows the difference between the current price of the cryptocurrency and the average value at which the cryptocurrency was acquired. If it reaches an extreme high, more traders might be inclined to sell than buy hence creating sell pressure. Hence it is used to show the potential for price topping or bottoming.

According to Coin Metrics analysts, one of the best times to invest in Bitcoin has been when the ratio falls below 1.0. Otherwise, the crypto is overvalued at a given time when it hits above 3.7, which means there is still currently a potential of a bull run.

The possibility for a bull run is also confirmed by another indicator called Mean Dollar Invested Age, whose upward movement means more traders are frozen, and which gives a possibility that dormant investors could strike according to Santiment analysts.

“Mean Dollar Invested Age helps indicate whether another Bitcoin bullrun is around the corner. The average age of investments in BTC is rising again as traders are frozen. Watch to see if dormant investments begin moving, pushing this line down again.”