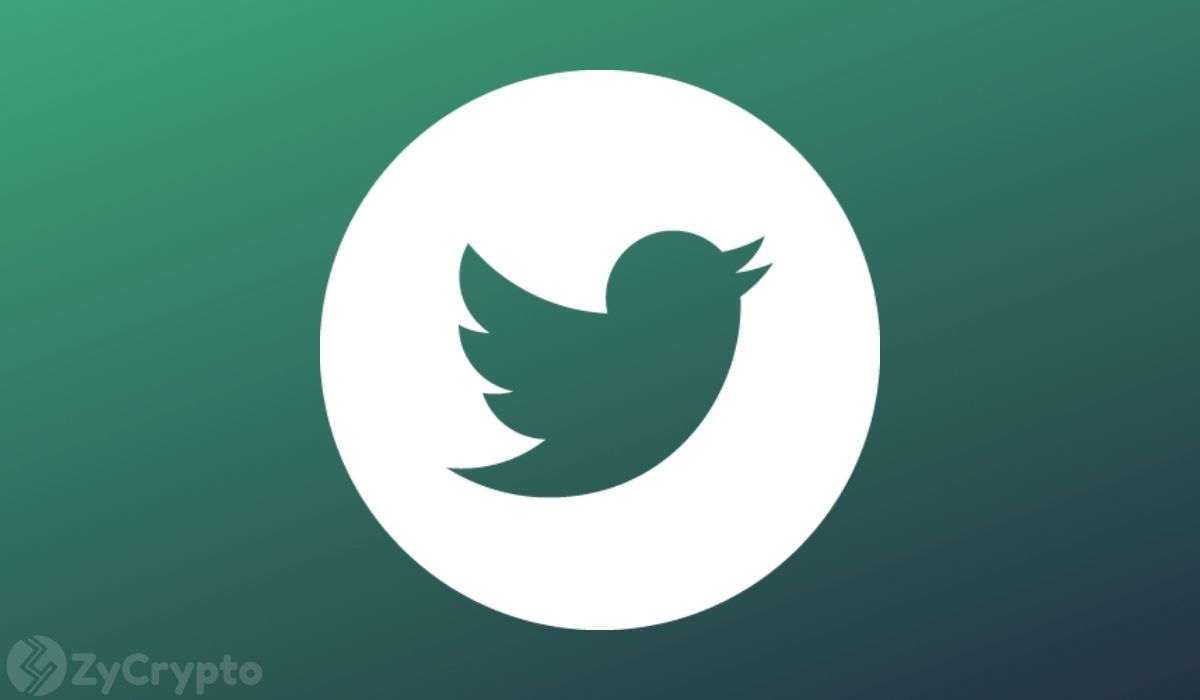 According to a May 4 Schedule 13D filing with the Securities and Exchange Commission, 18 firms have agreed to fund Elon’s acquisition of Twitter with a $7.139 Billion investment boost. A Schedule 13D is a form that must be submitted to the SEC when an individual or group acquires more than 5% of a company’s equity.

As per the filing, Twitter has already received commitment letters in connection with the proposed $44B acquisition of Twitter, “pursuant to the Merger Agreement from the equity investors.”

Among the list of investors, Binance was the only crypto exchange to invest in the firm with a $500 million equity commitment. Other firms in the crypto industry included venture capital Sequoia Capital and Fidelity Management & Research Company LLC which put aside $800 million and $316.1 million respectively.

AH Capital Management, L.L.C., popularly known as Andreessen Horowitz (a16z) also committed $400 million towards the cause with a list of other traditional venture capital firms added to the list. In addition, Prince Al Waleed bin Talal of Saudi Arabia, a major shareholder of Twitter agreed to purchase 34.94 million shares “at or immediately before the closing of the Merger”.

Further, although not listed among investors, Morgan Stanley which had earlier agreed to extend a loan of about $12.5 billion to fund the acquisition slashed the loan to about $6.25 billion.

Following the reveal, Binance CEO Changpeng Zhao (“CZ”) who has been an ardent crusader for free speech on Twitter described Binance’s investment as a “small contribution to the cause”.

Musk who has been a strong critic of Twitter’s censorship and spambot problems started showing interest in acquiring the social media giant by first acquiring a 9.2% stake in the company in April. Later, the Tesla boss offered to acquire the platform but received a “poison pill” from Twitter’s board of directors. He would later receive a go-ahead on April 25 after offering to purchase the platform for $54.20 per share.

Binance’s CZ has encouraged him to “privatize it, issue a token and decentralize it,” adding that Musk should also prioritize putting his foot down on spam and scams on the platform. Jack Dorsey, Twitter’s former CEO also endorsed Musk’s acquisition with others like Billionaire entrepreneur Mark Cuban proposing an interesting plan to weed out spammers using DOGE.

According to CNBC, citing sources, Musk is reportedly planning to assume the role of interim CEO of Twitter for several months after the acquisition is completed, hopefully before year-end.