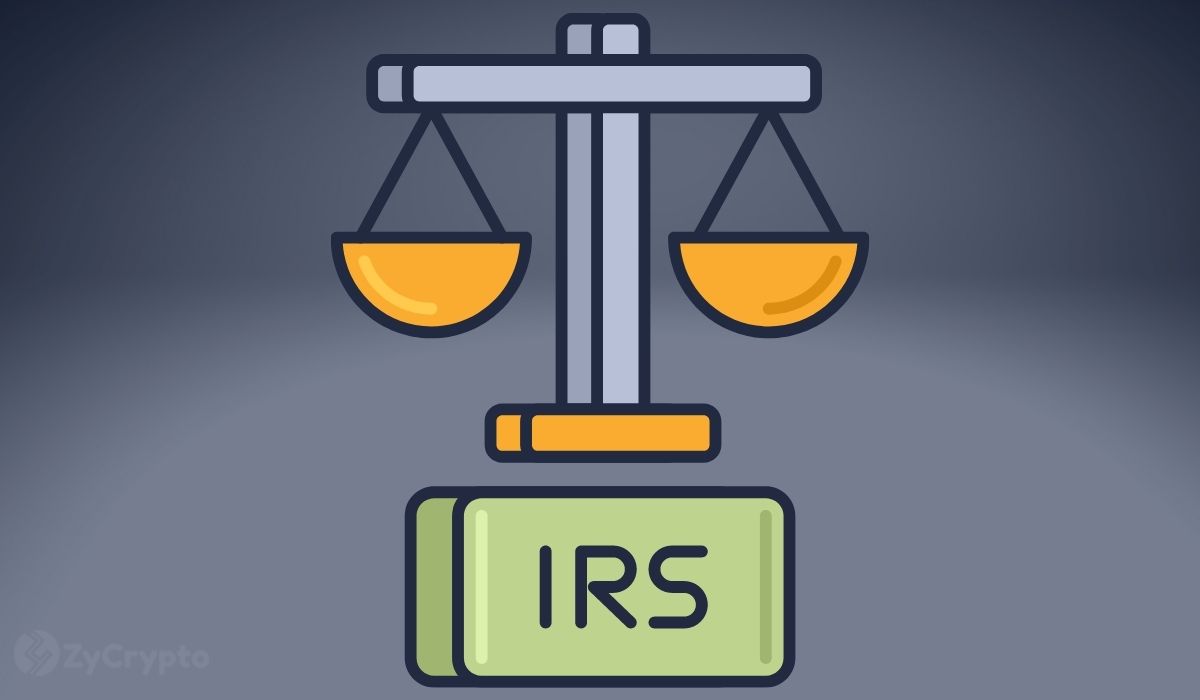 When it comes to cryptocurrencies, several governments have been keen to impose taxes without providing clear regulations for consumer protection. However, it appears South Korea, under Yoon Suk-Yeol’s leadership, is gearing up to take a different approach.

On Tuesday, South Korean president-elect Yoon Suk-yeol expressed his desire to delay crypto gains taxation. The newly elected leader is convinced that the tax rule, which lawmakers deferred last November to 2023, should come to play only after clear rules have been passed to ensure user protection in the developing market.

Following the president-elect’s statements, the tax rule will likely become enforceable in 2024 instead of 2023, as agreed in November. The continued postponement of the tax rule has led to lawmakers clashing on two tax principles. Supporters of the continued delay in taxing the nascent market have pitched their tents under the “principle of taxation after maintenance first.” In contrast, those opposed have argued that “where there is income, there is tax.”

Moreover, there are also concerns from Yoon’s opposition that the East Asian country is behind Japan and the US, which are already taxing the market. Speaking on the contention last month, Ahn Chang-Nam, a professor of taxation at Gangnam University, said:

“We need to reconsider the extension of the virtual currency taxation that was pushed to obtain votes during the presidential election process after the election,” adding, “This is because we need to increase taxes through normalization.”

With his latest announcement, Yoon, the 61-year-old former prosecutor, and president-elect continues to build his reputation as a crypto-friendly leader. Last month the president-elect obtained about 49% of the votes at the polls by largely appealing to the younger crypto-loving demographic.

DABA, if passed, will usher in several levels of consumer protections while creating a safety net for investors in the form of a crypto-insurance system. The suggested tax rule for the crypto markets proposes a very steep capital gains tax of 22% for gains over $2100 instead of the $42,450 in stocks.

However, the disparity in how this tax rule affects the crypto market is among the things Yoon has promised to fix. It is currently estimated that the East Asian giant has over 8.4 million people invested in the crypto markets.