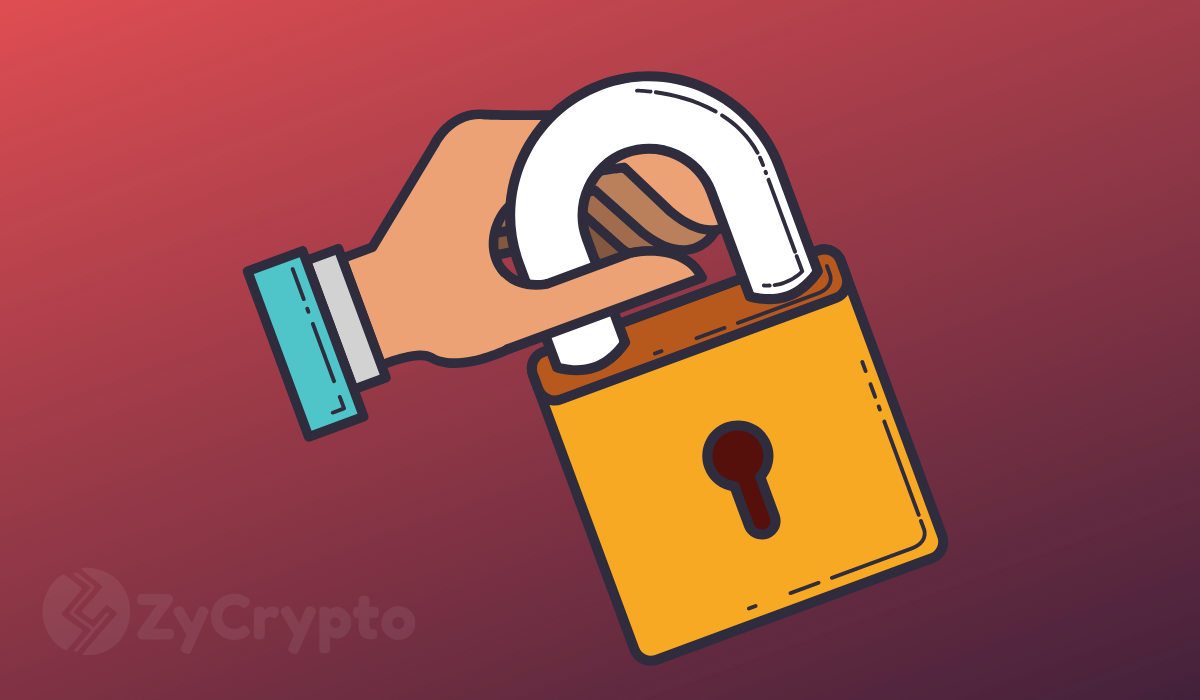 Cryptocurrency developer Tim Ruffing doesn’t exactly trust cryptocurrencies based on the promise of privacy. Ruffing says privacy coins cannot be truly trusted because of a flaw that allows for inflation.

According to Ruffing, coding issues can cause undetected inflation and no one can tell if the bugs have been taken advantage of by bad actors for profit.

Among those, we’re aware of bugs that could have lead to *undetectable* inflation in implementations of Zerocash (fixed) and Zerocoin (privacy features are disabled to make sure it’s not exploitable). We can’t know to what extent those bug have been exploited to print money.

Earlier this year it was revealed that a Zcash engineer caught a bug that would allow an attacker to make an infinite amount of coins. Obviously, hackers could take advantage of this to make quick profits. Bugs like this are gravely serious and could result in failure and crashing of an entire network.

The team at Zcash kept the discovery quiet for months before revealing the bug. It was explained that they didn’t want to reveal the weakness to potential bad actors. “We didn’t want to disclose to more parties until the majority of the exposed market cap had already been protected.”

Zcash also commented on why it took so long to fix the bug in the first place. They claim that “vulnerability is so subtle that it evaded years of analysis by expert cryptographers focused on zero-knowledge proving systems.”

Ruffing wasn’t able to point to specific vulnerabilities when Twitter users chimed in with responses and questions but warn that privacy is often a dubious promise in the cryptocurrency world.