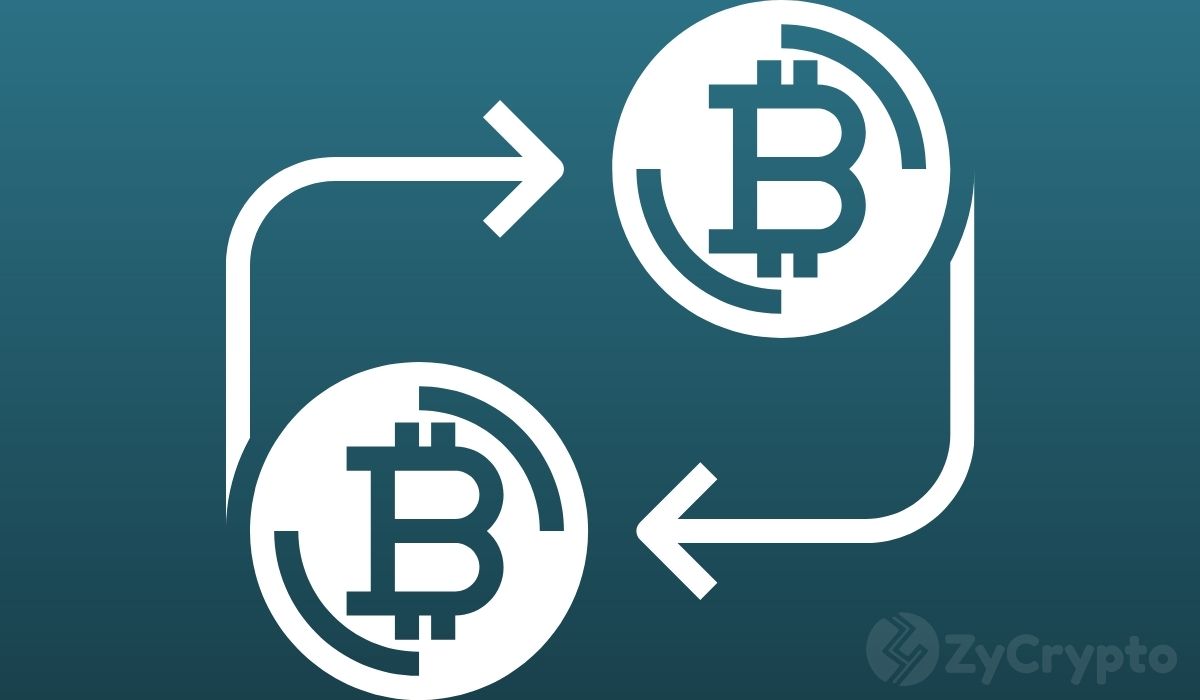 As reported over the week, MicroStrategy, a U.S based firm that provides business intelligence, mobile software, and cloud-based services has obtained a generous amount of Bitcoin. For different reasons, including safeguarding itself from the imminent tide inflation and more interestingly, taking advantage of what the company believes is the most authentic niche in value storage, even against gold, which has been an industry favorite for the past decades.

Bitcoin as a national currency: what are the possibilities?

The engagement with cryptocurrency from the American economy is a resounding echo of the comments made by Jason Williams, the co-founder of Morgan Creek Digital who asserts that Bitcoin could become the first country to adopt Bitcoin as a national currency.

At press time, no country in the world has made Bitcoin a national currency, and the United States, like all the others, is still in the early stages of stiffening favorable regulatory guidelines. But the two alternative paths through which Bitcoin can become more dominant than it already is, and set itself in motion to become the nation’s currency is through external adoption from institutional investors and leading traditional technology companies.

Bitcoin as a better store of value is becoming less of an argument that needs to be proven and one that the year 2020 has made more pronounced. In 2019, Investors doubled down ahead of the following year and since then, there have been more investors moving money into their most trusted safe-haven assets than we’ve ever seen.

Bracing themselves for the perceived economic recession, investors raced to lock their assets in the safest form of storage, keep in mind that this began during the early phase of the political rigidity between the United States and the Chinese government, long before the pandemic hit globally. The USD has also been at its weakest as the United States presidential elections, among other rudimentary factors aggravated investor’s fears. Most U.S investors naturally looked into gold, silver, and the assets on the stock market.

The repeated printing of dollars to aid the stimulus, investors combated the impending inflation by securing hard assets and the value of digital currencies began to explode. But the year to date performance of Bitcoin against gold, even as the latter has held the title as an unmatched asset, was staggering. Bitcoin being the dominant cryptocurrency had an unbeatable YTD performance of 64%, while gold peaked at 28% and silver, a little higher at 49%.

The traditional gold acquisition curve among investors is flattening and savvy investors are turning to Bitcoin. This is depicted in the case of American hedge fund manager Paul Tudor. The billionaire macro investor disclosed that he considered various bets on assets like gold, stocks, commodities, and treasuries before he realized that there was a  “growing role for Bitcoin.” This realization has pulled in firms like MicroStrategy, whose leading members are reiterating that their voluminous Bitcoin reserves are not to be sold. Crypto-centered institutions like Grayscale also saw a rise in fresh Investments.

Contained volatility is one of the end results. As investors buy Bitcoin in large quantities, volatility diminishes and the selling of Bitcoin to avoid a reduction in value is tackled, to an extent. Bitcoin could then be considered a more reliable asset than it already is. But even with this stability, Bitcoin has to pass through many more external stages to make the cut.

Bitcoin as a national currency, anywhere in the world, is a future possibility. But at the nation’s pace, the cryptocurrency would’ve already outperformed long before the centralized policies are weakened. Without national adoption, Bitcoin is still inherently valuable.