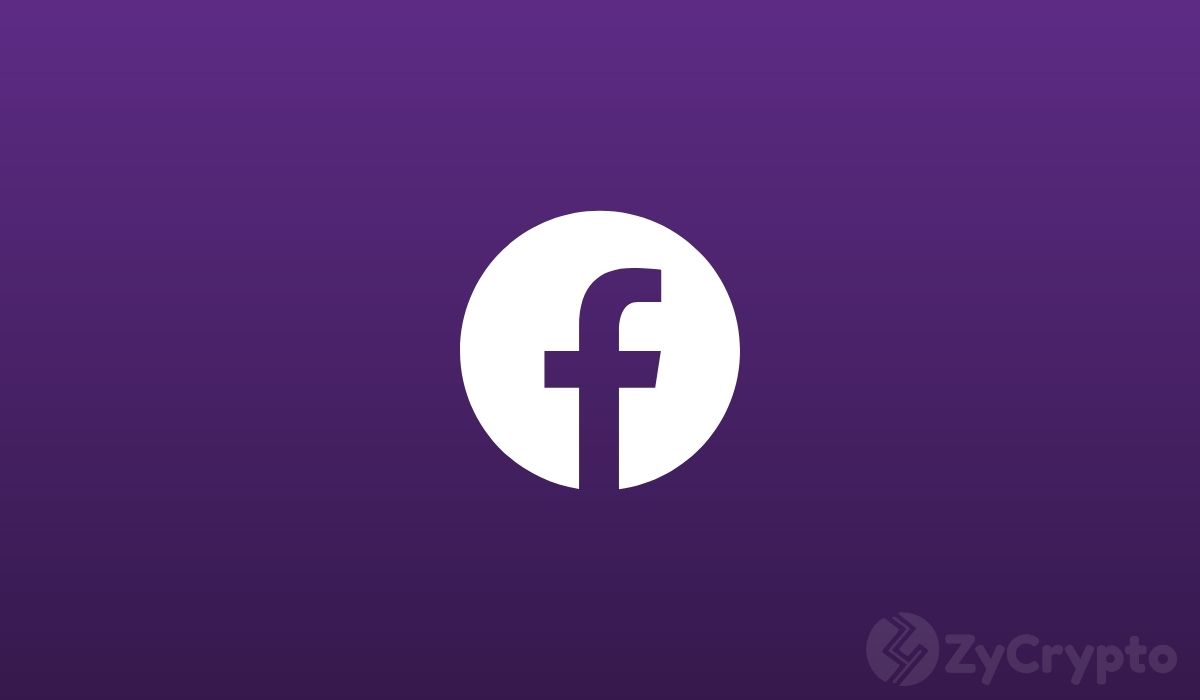 In a blog post on September 18, the Geneva-based consortium revealed that Blockchain Capital will be using blockchain technology to create a “more equitable payment system” with the association.

In addition, Blockchain Capital will bring its expertise in the blockchain industry as well as its industry figures and entrepreneurs to Libra. Commenting on this new addition, the Vice Chairman of the Libra Association, Dante A. Disparte posited:

“As a member of the Libra Association, Blockchain Capital brings deep industry insight and a dynamic network of supporters as we work on building a blockchain-based payment system that supports responsible financial services innovation.”

Blockchain Capital was founded back in 2013. The VC firm has investments in several crypto companies including Ripple and Coinbase.

Facebook Is Determined To Get Libra Off The Ground

Facebook has faced heavy backlash ever since it revealed its cryptocurrency project last year. Nonetheless, the company has not given up on its Libra ambition.

On Thursday, the Libra Association announced that it had hired the former CEO of international banking behemoth HSBC, James Emmett, as the new managing director of its subsidiary, Libra Networks LLC. According to Libra Association CEO Stuart Levey, Emmett possesses “deep substantive expertise and operational experience” which will “help make Libra’s vision a reality”.

Facebook unveiled its cryptocurrency project in June of 2019. At the time, the social media giant released the white paper for its stablecoin called Libra which would be backed by a reserve of assets.

The Libra Association which was tasked with the unique role of overseeing the cryptocurrency project was comprised of renowned companies like PayPal, Mastercard, Stripe, Visa, eBay, among others. However, most of these founding members have since pulled out of the association as global regulatory watchdogs hounded the crypto project.

Yet, Libra has not been shaken by the multiple member exits. Earlier this year, the association revamped its whitepaper in a bid to appease regulators who think Libra cryptocurrency poses a threat to the financial stability of their countries. Moreover, the association has been adding some notable members this year, including Checkout.com, crypto broker Tagomi, Heifer International, and Shopify.