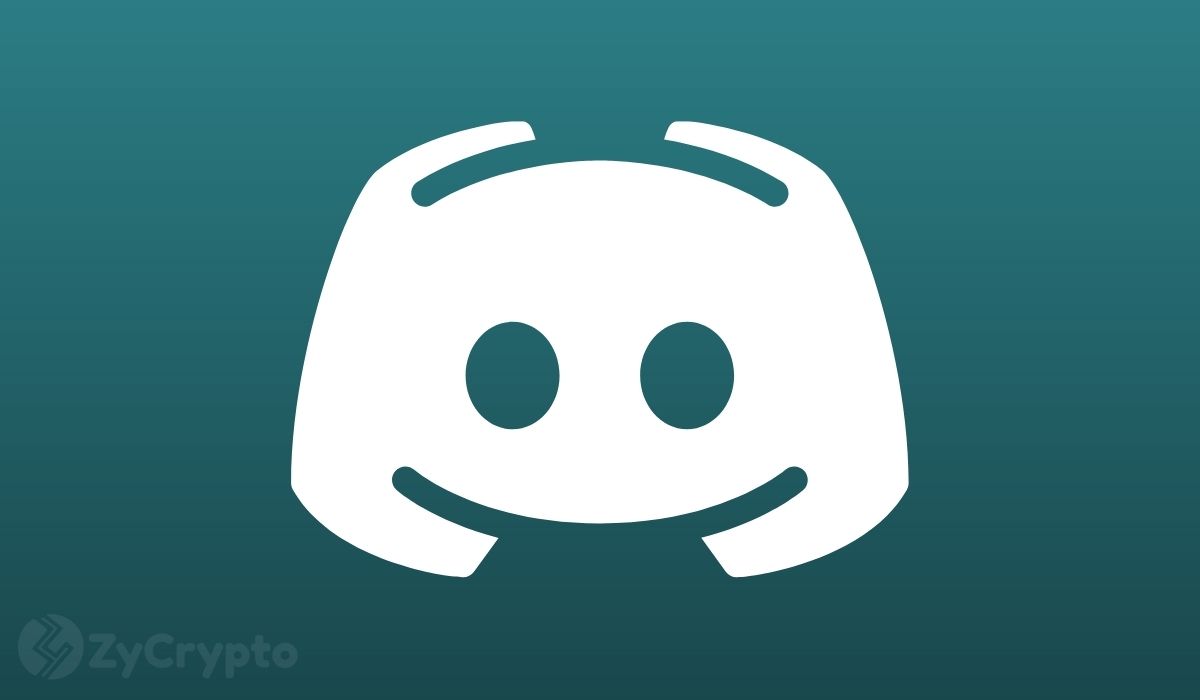 Founder and CEO of Discord, Jason Citron, has backtracked on plans to integrate Ethereum and NFTs on the social media platform. On Tuesday, the CEO shared plans for the possibility of the voice over internet protocol social network allowing users to connect their Ethereum wallets to their Discord accounts.

The tweet was met with backlash from Discord users. Users threatened to cancel their Discord subscriptions if the plan was implemented. Many of them cited concerns that the move could expose them to scams and spamming.

Today, Citron has put their concerns to rest while also acknowledging its perspective. The chief executive said that the platform had no plans to roll out the proposed feature as they were prioritizing user protection. He did not rule it out completely, however. He added that the firm still had visions for the decentralized Web3.0 that is facilitated by cryptocurrencies and blockchain.

Discord’s integration of NFTs would be huge for the industry

Discord has grown to become the favorite social media platform for gamers as they can connect seamlessly over voice, video, or text. Their move into NFT and crypto-enabled gaming would have been huge for crypto adoption.

NFT and crypto-enabled gaming is the new trend in the gaming industry. The concept is revolutionizing the gaming industry with its play-to-earn model that is gaining popularity by the day. However, sentiments are still highly mixed for the innovation. At the moment, it appears that there is even a gaming platform war brewing around NFT adoption. Following the announcement of Valve that it was banning all NFT games from its platform, its rival Edge announced that it would support the play-to-earn games.

However, most NFT gaming enthusiasts believe that it is here to stay and to disrupt the traditional gaming industry. Gaming industry giants are even building their platforms around the Web 3.0 model. Notable among them is GameStop that has set up a team to develop around the concept.

Meanwhile, Discord has not been the only social media network to signal an interest in embracing NFTs and cryptocurrency. Among them are Twitter, Facebook, and Reddit. Twitter has plans to integrate NFT validation. It has already integrated a Bitcoin tipping feature. Facebook’s CEO, Mark Zuckerberg, is pivoting the company to focus on building the metaverse, which is another signature for Web 3.0.

Reddit has gone in on the cryptocurrency action as well with its plans to tokenize its engagement points called Karma points. Reddit plans to potentially onboard its around 500 million users to the crypto-industry. The social media industry is leaning strongly towards becoming more decentralized in the long term. As Discord has not completely ruled out adopting cryptocurrencies in the future, it remains to be seen where they end up as well.