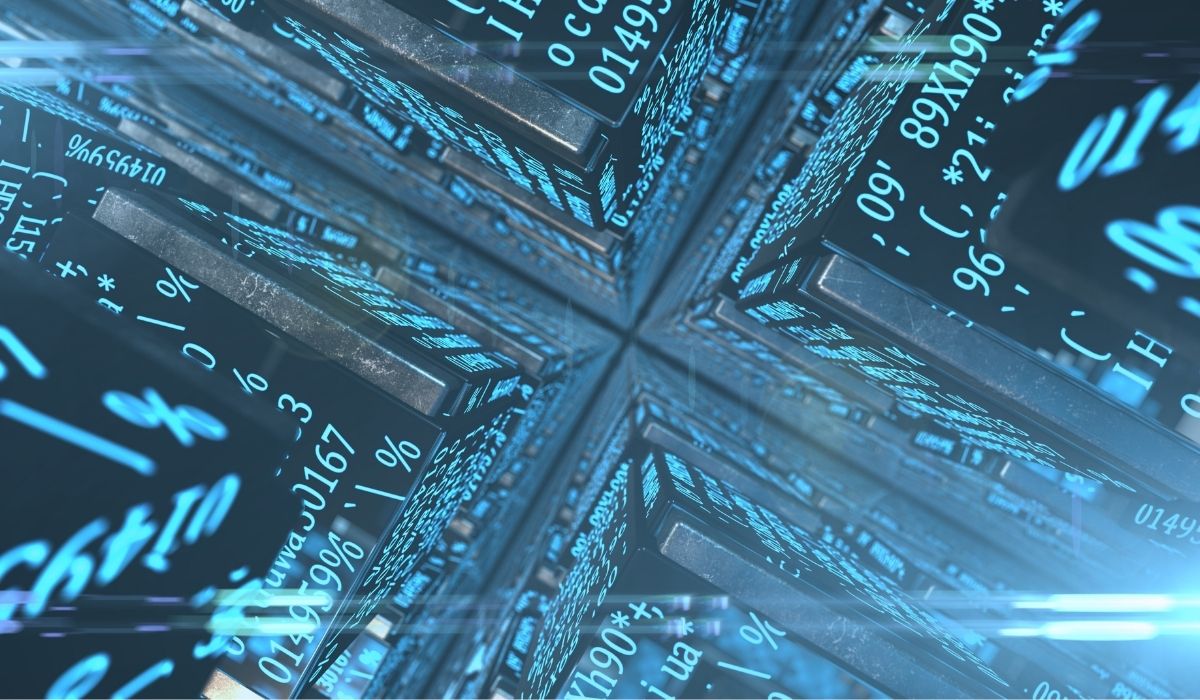 Digital currencies, which include the well-known Bitcoin, Qoin, and Ethereum among others, are taking off across the world, particularly in emerging markets. The growth of digital currencies is bringing transformational change to the finance sector, partially as a result of adaptations that must be made by traditional financial institutions in order to stay competitive in a digital market.

We are not yet living in a cashless society, but by the time we are, digital currencies will be fully integrated into the global economy. Let’s consider a few ways in which traditional finance products are set to change in light of the emergence of digital currencies.

It’s alarming that in 2020, making an international payment can still be fraught with bureaucracy, transaction fees, and waiting periods of up to two weeks. Digital currencies and their technology provide a more effective way to transfer funds around the world with no need to go through the costly and inefficient exchange services offered by traditional banks. If banks want to remain competitive, they’ll need to find a way to make international payments easier.

Digital currencies can settle transactions in real-time, meaning there are no lengthy waiting periods between sending and receiving funds. For example, a transaction using Qoin only takes a few seconds. For many consumers, especially the younger market who are generally more trusting of digital technologies, this will become an expectation. The pressure this will put on traditional banking should help to speed up transactions throughout the sector, once again pushing bigger banks to innovate and improve.

Essentially, the rise of digital currencies will lead to a less homogenous marketplace. Today, most banks get away with offering financial products which all look rather similar. Qoin and other digital currencies are shaking up the complacency of traditional banks, bringing new ways of working to the Fintech and banking sectors, and new products with them.

Digital currencies are representative of a move towards DeFi, or Decentralised Finance. Decentralised finance offers a financial market free of any centralised authority, which means more autonomy and freedom. While DeFi isn’t likely to replace banks as the norm, it does open new avenues for innovation in the financial sector. More choice for consumers means more competition in the market, which in turn drives innovation and catalyses positive change.

For too long, traditional banks have been able to rest on their laurels, doing minimal work to change with the times. Digital currencies offer a viable alternative to traditional banking which banks will have to compete with and embrace.

By now, almost everyone has heard of blockchain technology, although many still don’t understand exactly what it is. Although the technology was pioneered for digital currency, it doesn’t mean its use is limited to this one industry. In fact, blockchain is primed to transform dozens of industries over the coming years, leading the digital revolution and ensuring consumer and business security in a new, online world.

Whilst in recent years, blockchain has become well known as the technological foundation of digital currencies; Qoin for instance is based on the Quorum blockchain, developed in partnership with JP Morgan and Microsoft, there are many more applications for blockchain. Let’s look at some of the most transformational uses of blockchain.

There are many different applications of blockchain within the cybersecurity field. The Fintech sector is already applying blockchain technology to smart contracts to enforce the rules of a contract in real-time, and even NASA has jumped on board implementing blockchain into their own cybersecurity system.

It is well understood that companies like Facebook use our private messages to collect data for advertisers and algorithms. But how can we know that this data is kept private? Blockchain is emerging as the benchmark in data encryption, being able to both secure private messages and allow streamlined connectivity between various messaging platforms. While none of the biggest players have fully switched to blockchain yet, there are many blockchain messaging apps on the market including Dust, Status, and BeeChat.

IoT, or the Internet of Things, refers to the array of ordinary objects and appliances which are these days connected to the internet: smartwatches, smart speakers, smart fridges, and more. These devices are constantly sending data between consumers and services, but they’re not always secure. Blockchain technology can be used to properly secure the data sent and received by IoT devices and increase trust in the sector.

As we hurtle towards our future as a cashless society, it’s important that digital transactions are just as safe (or safer!) than cash transactions. Blockchain can be applied in payment processing and transactions to expedite transfer between bank accounts or individuals. With blockchain, transfers needn’t jump through the security hoops that banks require, which means payments between accounts can be processed instantly and securely.

Blockchain can be used in a myriad of ways to confirm identity online. The clearest example of this is through the creation of digital IDs, something that Microsoft is already using blockchain to do. Digital identification using blockchain could make obtaining official ID more accessible. For example, it could be used to increase the global population of people who can access financial services and bank accounts.

Digital identification could also be applied to other situations where identity is important, for example in implementing a secure, easy, online voting system. Blockchain can already be used to secure online votes and prevent them from being tampered with, but applying blockchain to the identification element of voting could make the system simpler and more secure.

Supply chain tracking may not be the most exciting application of blockchain but it is an important one nonetheless! Blockchain technology can be used to monitor supply chains all the way from processing raw materials to transporting them from manufacturer to consumer.

This will make it easier for businesses to track items and even view product performance throughout the supply chain. It will also bring new technology to the food safety industry, where tracing the origin of food quickly and accurately is absolutely crucial in the event of locating the source of a food-borne illness or contaminant.