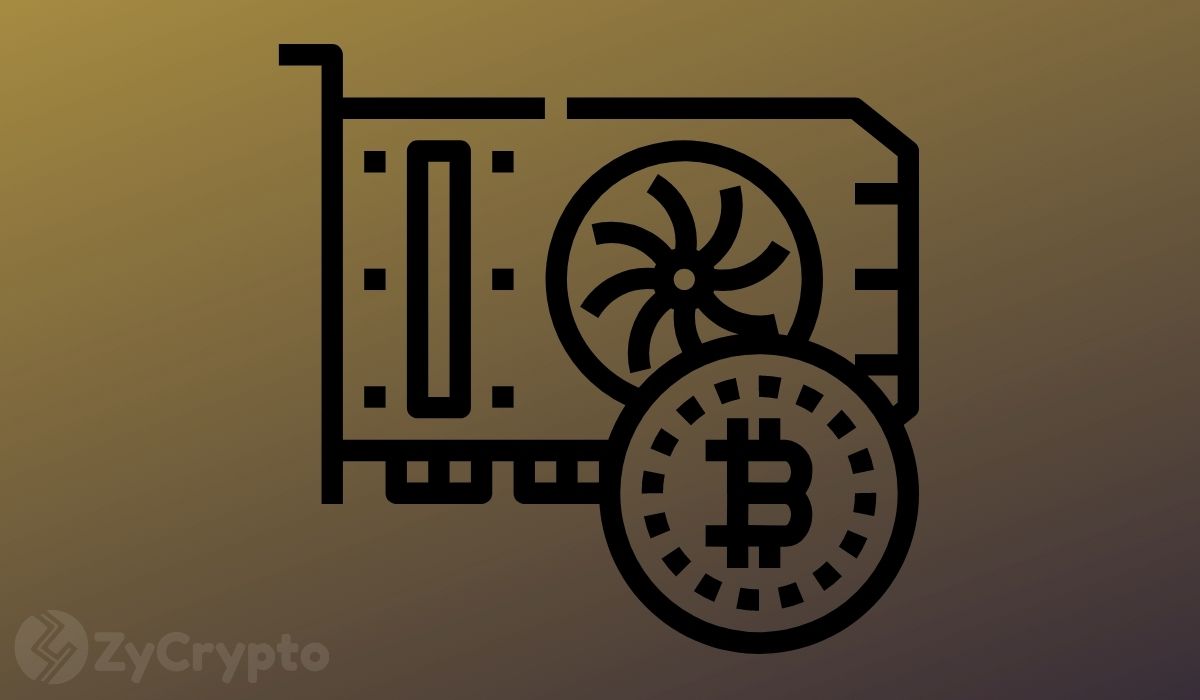 Idle wallets and illiquid bitcoins are finally coming to life as the crypto markets continue to break new grounds. On January 3, 2021, an old miner spent 20 block rewards from a decade ago that summed up to 1000 bitcoins. About 5 days later, a block created on June 21, 2010, and speculated to differ from the other one was spent at block height 665,055.

Another set of 20 block rewards that held 1000 bitcoins worth $40 million was moved yesterday in what appears to be a follow-up to the single-block spend.

The move was discovered by Russian researchers from @gfoundinshit team and Btcparser.com. Issak Shvarts, a blockchain researcher and a member of @gfoundinshit said that the moved bitcoins may belong to the crypto exchange, Coinbase. He said:

“These bitcoins are now owned by Coinbase. The assumption is based on a totally analogous mechanism of consolidation of 1000 BTC and clusterization details from the blockchain explorer oxt.me. The bitcoins (moved on January 3 2021) were owned by Coinbase but now they might be partially or totally sold to new owners”.

The bitcoins were split into tens and moved to different wallet addresses in a similar fashion with the previous set of 1000 bitcoins moved earlier this year. Each wallet holds 10 BTC worth around $395k as of the time it was sent and it is speculated that they may be moved again like previous strings.

Extensive research shows that the recently moved bitcoins were similar to yet another set of transactions carried out on November 7 and 8, 2020. The same number of bitcoin was sent at the same time interval, leading to increased suspicion that these transactions may stem from the same miner or group of miners.