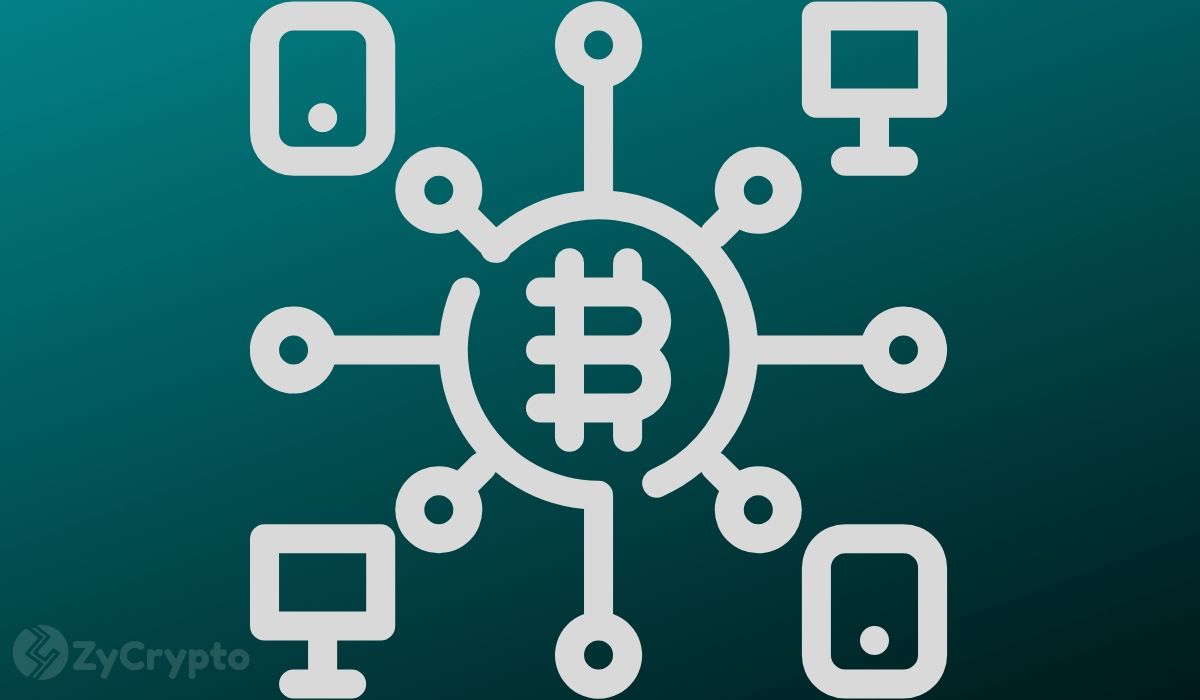 Australian computer scientist Craig Wright continues to befuddle the crypto community. The Bitcoin SV (BSV) creator who has long maintained to be the one and only Satoshi Nakamoto has apparently admitted to orchestrating the infamous Mt. Gox bitcoin hack of 2011, which led to the loss of bitcoin worth around $751 million per today’s value.

Craig Wright Might Have Just Admitted To Hacking Mt. Gox

As if the Craig Wright saga could not get any more bizarre, the most controversial figure in the crypto space is now seemingly taking responsibility for the Mt. Gox hack. In a letter sent to blockchain infrastructure company Blockstream, Craig Wright’s lawyers assert that Wright has sole ownership of two bitcoin addresses.

Interestingly, one of these addresses, 1Feex, contains 79,956 BTC that was lost during the hack that was staged on the then biggest cryptocurrency exchange, Mt. Gox. The CEO of the now-defunct exchange, Mark Karpelès, confirmed this on Twitter.

“Just so we’re clear, Craig Wright has just openly admitted (via his lawyers) to be the guy that stole 80k BTC from Mtgox. The screenshots below show the court documents indicating the “1Feex” address is where the stolen Mt. Gox funds were sent. What do you have to say, Calvin Ayre?”

In the letter to Blockstream, Wright’s lawyers allege that his computer was hacked on February 5, 2020, and he lost control of the 1Feex address and another address as well. The letter explains that the private keys for these two addresses – which were stored in an encrypted file on Wright’s computer network– were stolen during the hack.

Weirdly enough, Wright’s legal team is asking Blockstream to do something about the supposed hack. To quote the letter directly:

The letter goes on to opine that it wants to put Blockstream on notice that the two addresses mentioned belong to Wright who wishes to regain control over them and the bitcoin that is stored in them.

Wright’s lawyers seem to believe that Blockstream, led by Adam Back, has some sort of control of the bitcoin network. This is not remotely true. Bitcoin is a decentralized boardless network that is run by thousands of nodes all over the world.