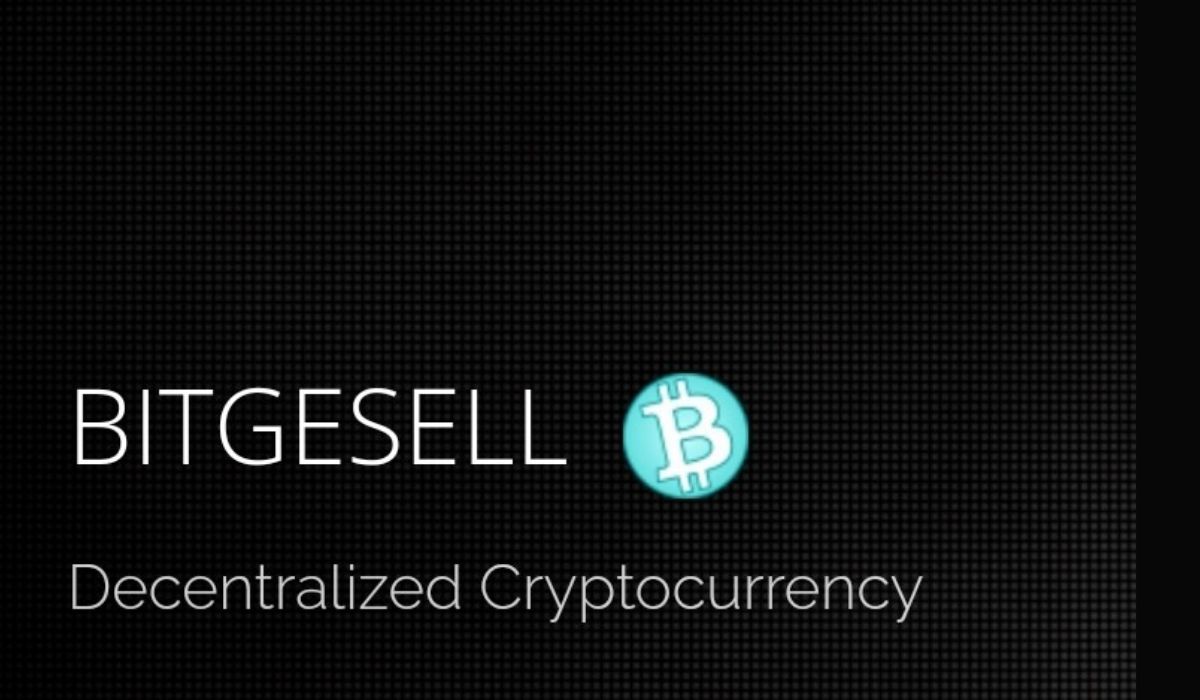 Through a press release, digital asset BitGesell coin (BGL) that is built on similar source code as that of Bitcoin announced to be listed on its first crypto exchange, Hotbit. The digital asset was developed to store value in a better environment than the mother coin, Bitcoin. This is because the developers created it in such a way that its burn rate is 90% of the transaction fees.

According to specifications of the BGL digital asset, its block reward is calculated by command, nFees * 0.1 + GetBlockSubsidy, with a block weight < ­­­= 400,000 which is ten times less that of BTC. Another notable specification of the digital asset is that its halving takes place every year in relation to that of Bitcoin that takes place after four years.

As a result, BGL promises to its investors to have a better return ratio to time in comparison to Bitcoin, hence the name ‘Digital Gold’. If the project can catch the investors’ attention especially during the coronavirus pandemic, when traditional perceived safe haven increase in volatility, its value can skyrocket in a short period.

Most crypto investors are seeking for projects that are decentralized and possess the capability to increase in value by mare speculation trading. However, due to the lack of policies meant for consumer protection, a lot of price manipulation by the big whales happens in the industry, leading to retail traders losing most of their investments.

The initial investors of Bitcoin after its inception a decade ago have become dollar millionaires and a few billionaires just by holding the asset in that period. Using the same analogy, projects like BitGesell coin are seeking to get investors’ attention hoping to offer a better return than Bitcoin.

With 21 million BGL to be minted, the smaller block size – 10% BTC block size-, increased scarcity and a potential global-ready market, BGL is anticipating to take the market by storm. However, displacing Bitcoin’s dominance is not a one night process, putting in mind it has a market dominance of over 64% of the total market cap at the time of reporting.

Creating a new crypto bubble will be a challenge as fear in the crypto industry increases with a number of court filings on the existing digital assets still in progress. Depending on its tenacity to stay afloat in the market in regards to its utility, BGL will be tested to the limit before gaining popularity in the community.

Disclosure/Disclaimer: This press release is sponsored and provided by a third-party source and should not be viewed as an endorsement by ZyCrypto. Readers should do their own research before having anything to do with the company, goods, and/or services mentioned in the above article.