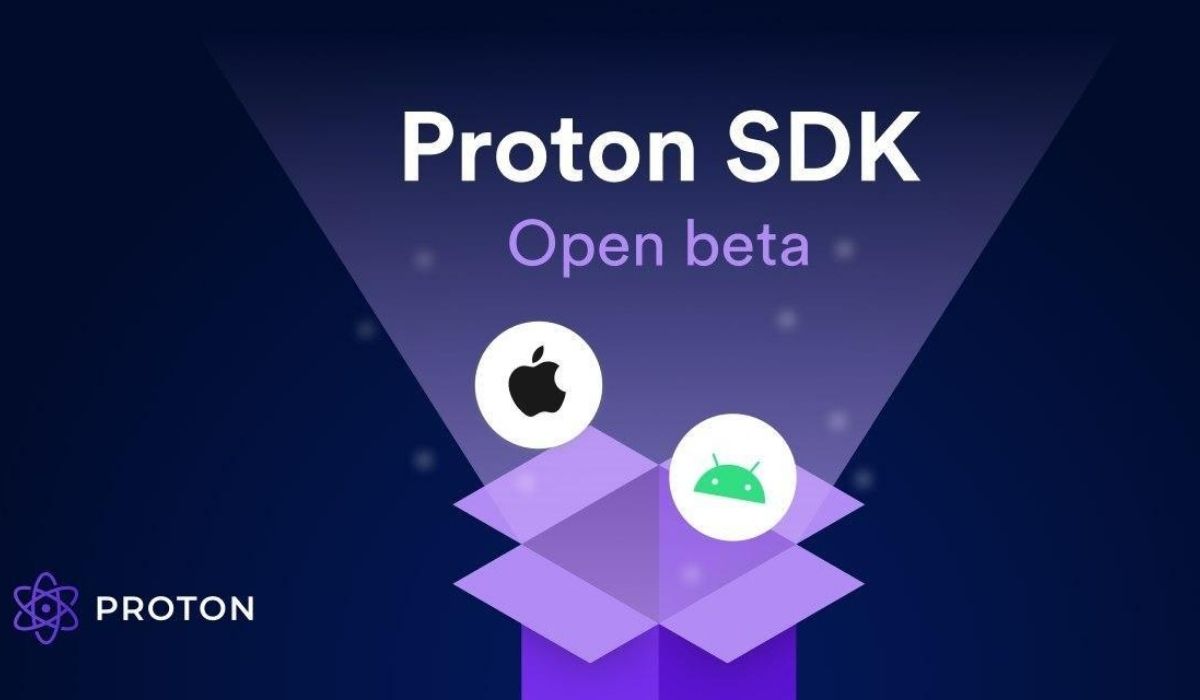 Fiat-crypto payment platform Metal Pay recently announced early beta releases of Proton Open SDK and plans for a phased roll-out. The goal? To compel outside developers to opt-in and start creating a new way to use money. Like many projects before it, Proton’s lofty goal is to bridge the gap between the worlds of crypto and traditional finance. But there are signs that it stands a better chance of achieving its aim than many of its predecessors.

A Major Merger and a New Kind of Twitter

Following May’s landmark merger between Metal and dApp developer Lynx, not to mention the launch of its Proton XPR chain, the initial releases of Proton Open SDK will enable developers to build and deploy fully functional mainnet applications at zero marginal cost. Metal and Lynx are also developing a lightweight iOS and Android wallet that utilizes the SDK and is custom-built for the Proton blockchain.

In phase two, Metal Pay 3.0 aims to become the first wallet capable of interacting with the Proton blockchain using authentication and push signaling, with every Metal user having a unique @ account like Twitter, verified and stored on the blockchain. Verified KYC flags will also be added on-chain, similar to Twitter’s blue verified ticks.

Where Twitter users utilize their defined handle to amplify their voice online, Proton users will be able to authenticate financial transactions (both fiat and crypto) simply by providing their handle. After integrating this novel identity protocol into Metal Pay, and enabling users to make secure fiat and crypto payments, the plan is to add support for a broad range of currencies.

There are three main components of the SDK: native wallet SDKs (ProtonSwift, ProtonKotlin) which handle everything from private key management and storage to ESR requests; the Proton API (account creation, exchange rate); and Web SDKs (both client- and server-side).

Last month, developers were granted access to wallet SDKs and the Proton API, allowing them to get to grips with the technology. Metal has repeatedly stressed its desire to garner feedback as the building process continues, which is likely to inform the documentation and tutorials coming down the line. Developers can use the existing MIT-licensed libraries or build their own codebase, and the Proton Testnet should be the default proving ground for development work at present.

It has been a busy time for Metal Pay, who expanded its crypto-crypto trading options in July and enabled instant purchases of crypto using bank accounts. It also beefed up its stablecoin support by introducing 0% fees for TUSD purchases. The company’s new non-custodial Proton Wallet will also replace the outgoing Lynx wallet as the preferred developer wallet for the Proton blockchain.