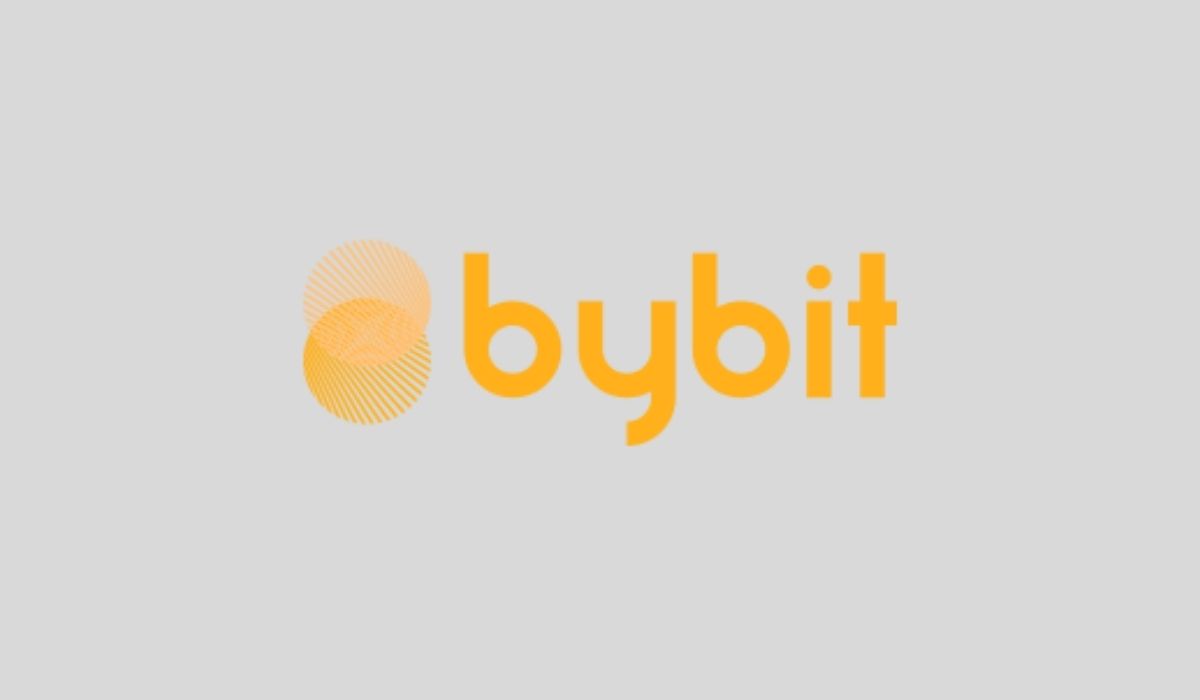 The world’s largest cryptocurrency trading competition has kicked off in a blur of publicity. Bybit’s World Series of Trading (WSOT) has captivated the cryptosphere on account of its 100 BTC prize pool, currently worth over $1.7 million. An additional $90,000 in USDT is up for grabs. 12,368 troopers have signed up to compete in the event, which is the largest of its kind. The event kicked off on August 10 and the fortunes of teams and solo traders competing in the event will be detailed on the competition leaderboard.

To inject some glitz into proceedings, Bybit has positioned WSOT as a prestigious event for the creme de la creme of pro traders. As a result, it’s attracted teams from beyond the traditional crypto industry, prompting forex traders and even poker pros to get involved. To further ramp up the razzmatazz, Bybit has launched The WSOT Show, which promises to bring the thrills of high-octane crypto trading to a mainstream audience.

There have been crypto trading competitions before WSOT – Bybit ran one such event last year – but nothing on this scale. Should WSOT prove a success, it’s expected that other major exchanges will follow suit, lured by the oxygen of publicity generated by such big ticket affairs, and the potential to onboard new users en masse.

Bybit’s WSOT event is split into two categories, for teams and solo contestants. In the weeks running up to the competition, trading groups have been awash with users rallying the best brains they can assemble to take on the industry’s brightest minds. 135 teams have entered WSOT’s BTC Troop Showdown along with 10,240 ‘troopers.’ Another 2,128 troopers are competing in the USDT Solo Throwdown. The top 10 teams will get a share of the 100 BTC prize pool. The remaining 2,128 troopers will compete for a share of 90,000 USDT pool.

While traders joust it out all through August in World Series of Trading, The WSOT Show will supply the latest news, gossip, analysis, and predictions. Well-known crypto traders Tone Vays and Luke Martin will take turns hosting the talk show, interviewing team captains and digging into their trading techniques. The show will also take a broader look at market trends and where bitcoin is heading into Q4 of 2020 and beyond.

Strengthening the synergies between WSOT and poker – whose WSOP the event is modeled on – Bybit has teamed up with PokerShares.com, allowing users to bet on the fortunes of the teams competing. There are also plans for poker stars superstars Douglas Polk and Mike McDonald to guest on the show. The pair have accrued career winnings of $22 million and know a thing or two about high stakes games. While WSOT is all about bitcoin, it’s been styled as something greater: an entertainment franchise that presents the high-octane world of crypto trading to a curious global audience.