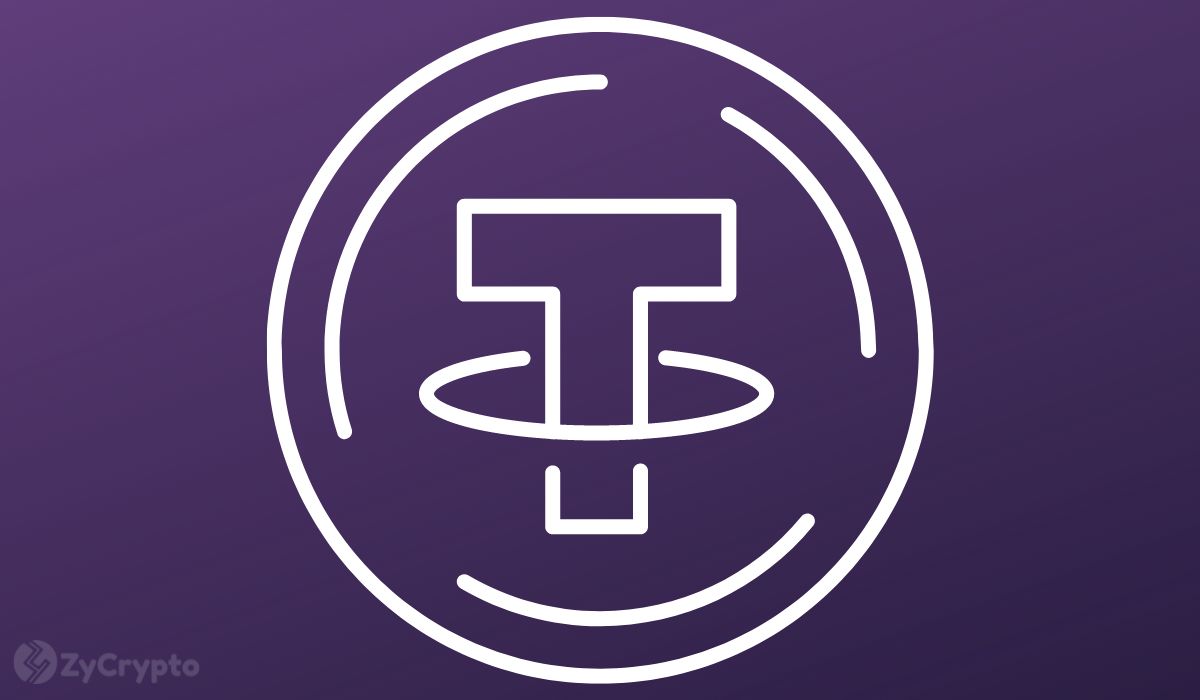 The U.S Treasury Department sent shockwaves across the cryptoverse earlier this month when it added Ethereum mixer Tornado Cash to the Specially Designated Nationals list, meaning U.S persons face criminal penalties if they use the anonymizing tool.

Many companies jumped to comply with the U.S. ban, subsequently blocking users with exposure to Tornado Cash. But it appears that the leading stablecoin issuer, Tether has no plans to freeze Tornado Cash addresses.

Why Tether Is Yet To Blacklist Tornado Cash Wallet Addresses

Tether is not blacklisting Tornado Cash just yet, and is waiting for more clarity from U.S. authorities. This is according to a Wednesday report by the Washington Post. Citing an examination of data from blockchain intelligence platform Duke Analytics, the publication noted that Tether had not blocked accounts tied to the decentralized protocol.

Tether CTO Paolo Ardoino told the Washington Post that U.S. authorities or law enforcement had not contacted the Hong Kong-headquartered company with a request to freeze Tornado Cash-related addresses.

Although Tether “normally complies with requests from U.S. authorities”, Ardoino does not believe the company is obliged to enforce the sanctions as it neither conducts business in the country nor onboard Americans as customers. Nevertheless, Tether considers the sanctions by the U.S. Treasury Department’s Office of Foreign Assets Control (OFAC) “as part of its world-class compliance program.”

The company behind the largest U.S. dollar-pegged stablecoin by market cap, USDT, reiterated the decision not to blacklist Tornado Cash in a statement, maintaining that such an action would be “disruptive and reckless”. “It could alert suspects of an impending law enforcement investigation, cause liquidations or abandonment of funds and jeopardize further evidence gathering,” the company explained.

Tether believes the move by USD Coin issuer Circle to comply with Treasury’s sanctions immediately “was premature and might have jeopardized the work of other regulators and law enforcement agencies around the world.”

Tether further observed that other stablecoin issuers based in the United States, such as Paxos, the company behind Pax Dollar (USDP), Binance USD (BUSD), and Pax Gold (PAXG), have also not barred Tornado Cash.

That being said, the majority of the crypto community is calling the Tornado Cash ban an attack on privacy. U.S Congressman Tom Emmer weighed in on the matter yesterday, writing a letter to Treasury Secretary Janet Yellen questioning why the department targeted a decentralized piece of software. According to Emmer, the sanction signifies a “divergence from previous OFAC precedent.”