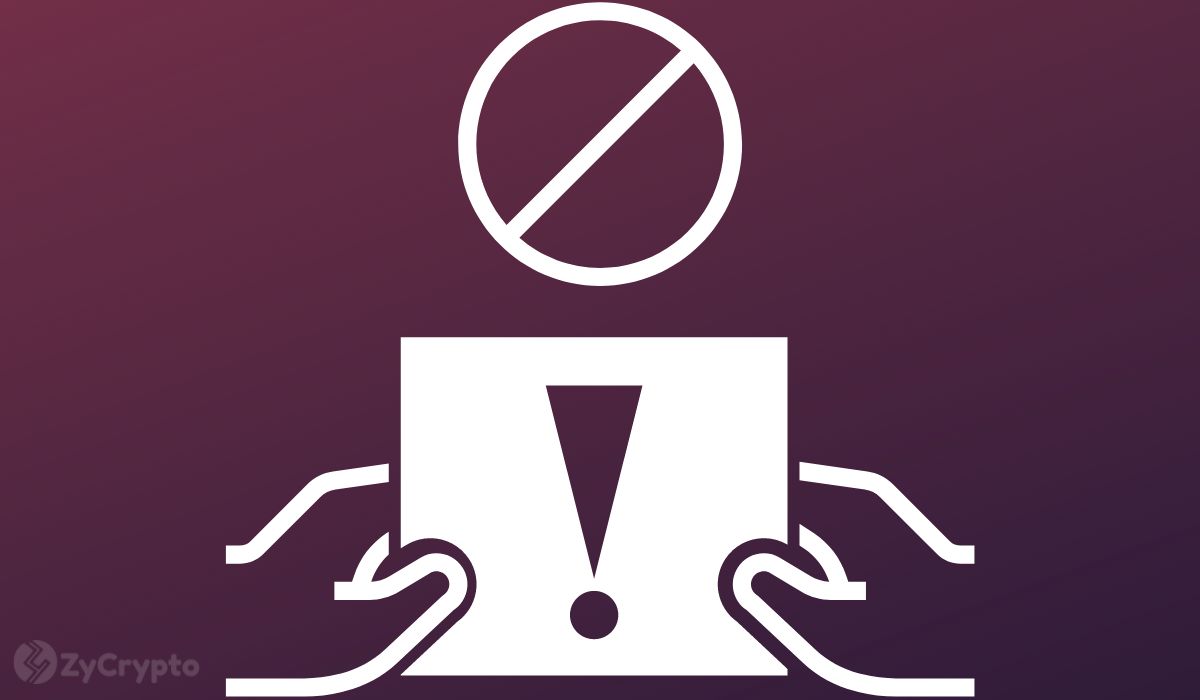 The decision to ban a piece of open source software was met with fierce criticism, and now a U.S. lawmaker has raised a series of tough questions.

Congressman Tom Emmer published a four-page letter Tuesday addressed to Treasury Secretary Janet Yellen in which he demanded an explanation on why the department blacklisted Tornado Cash, a “neutral, open-source, decentralized technology”.

The Treasury’s Office of Foreign Assets Control (OFAC) added the Tornado Cash website and its associated smart contracts to its sanctioned list on August 8, indicating that U.S. citizens are prohibited from interacting with the protocol.

According to Emmer, the sanctioning of the popular Ethereum mixer is a “divergence from previous OFAC precedent” since the banned addresses are linked to technological tools rather than individuals or entities.

The Minnesota Republican posed so many questions to the Treasury Department and the OFAC, including how law-abiding U.S. users of Tornado Cash can retrieve funds locked in the protocol or whether individuals who receive unsolicited funds from the sanctioned addresses are in contravention of the law.

Most importantly, Emmer asked how smart contract-powered protocols like Tornado Cash can appeal the OPAC’s decision, granted they are not individuals or entities.

Tom Emmer, who has previously served as the co-chair of the Congressional Blockchain Caucus and sponsored blockchain-friendly legislation, is deemed a crypto ally in Washington. He recently slammed the United States Securities and Exchange Commission (SEC) for its unethical actions against crypto industry participants.

The freezing of Tornado and the subsequent arrest of the system’s developer Alexey Pertsev in the Netherlands elicited many questions from the crypto community. Whether the sitting congressman’s letter to the Treasury Secretary helps get some much sought-after answers remains to be seen.