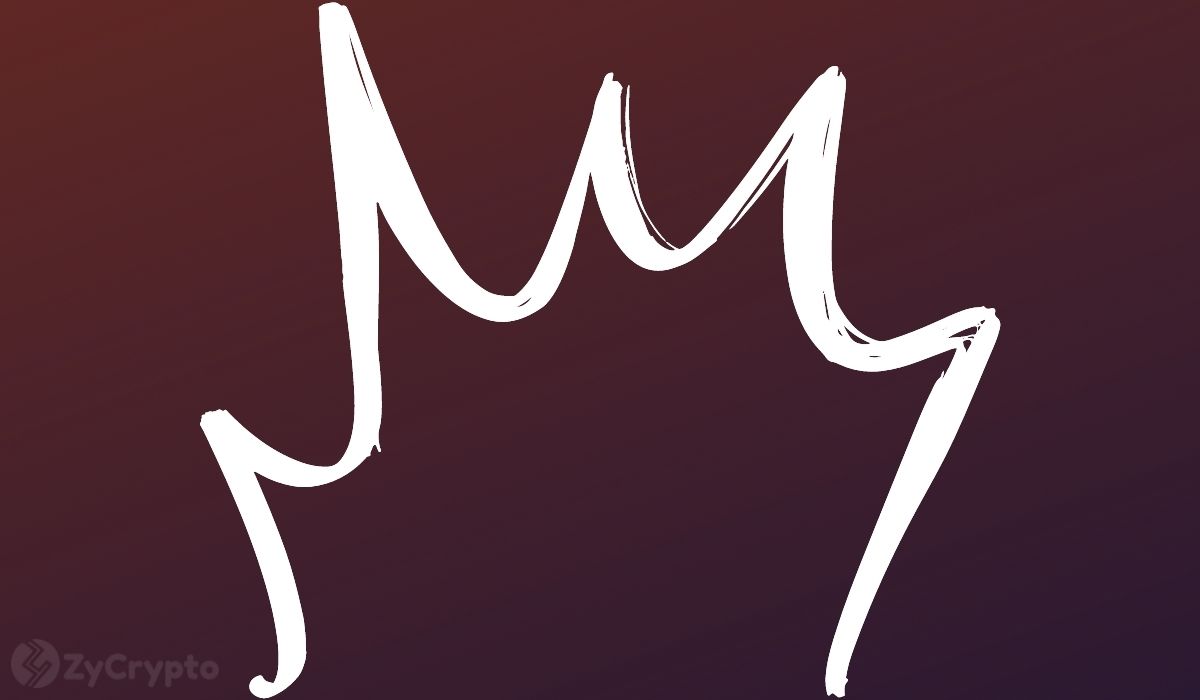 The blockchain industry has grown rapidly in the last couple of years to the point where clear regulations are necessary to get to the next level of adoption. Vietnam, for one, has seen several profitable startups spring up in the last few years. Still, a lack of regulation has seen these businesses become based in more favorable regulatory climes.

Since the pandemic, Vietnam has become a breeding ground for blockchain gaming projects. Yield Guide Games says there are a thousand of these projects in the country, with at least ten valued at over $100 million. However, a report from local news outlet VnExpress has noted that most of these firms have chosen to set up their headquarters abroad.

During the pandemic, many people were unable to work or forced to receive pay cuts due to measures taken to curb the spread of the virus. As such, it became necessary for people to find more sources of income, and the people of Vietnam turned en masse to blockchain play-to-earn (P2E) gaming which served as a massive catalyst for the rise of Sky Mavis’s Axie Infinity, seen as the number one P2E game, with the parent company valued at over $1 billion, inspiring others to spring up.

However, as per the latest report, while these firms have a bulk of their employees and operations in Vietnam, they get incorporated in Singapore, Hong Kong, or Malaysia due to unfavorable regulatory climes. Several blockchain executives speaking with the news agency decried the difficulty of registering a crypto startup in Vietnam and the hurdles of receiving foreign investment.

Nguyen Thanh Trung, CEO of Sky Mavis, speaking on the issue, said, “Without a clear legal framework, startups always live in fear while operating. They have to be on the defensive thinking about how to comply with the law rather than spend that time on business and development.”

“We cannot say that Vietnam is a startup nation or a technology leader if most projects are headquartered abroad. This could be considered a kind of brain drain,” added Cris Duy Tran, the co-founder of FAM Central, an investment company based in Vietnam’s largest city Ho Chi Minh.

Regulations Are In The Works

Meanwhile, it is worth noting that the difficulties currently faced by these startups may soon be over. As reported by ZyCrypto last month, Vietnam’s Deputy Prime Minister Le Minh Khai has ordered a joint effort to build crypto regulations.

At the time, Deputy Prime Minister Le Minh Khai said the Ministry of Finance would lead the effort with help from the Ministries of Justice, Information & Communication, and the State Bank of Vietnam. Notably, Vietnam is not the only country experiencing the migration of blockchain talent and firms, as Indian crypto firms also set up shop in the Middle East.