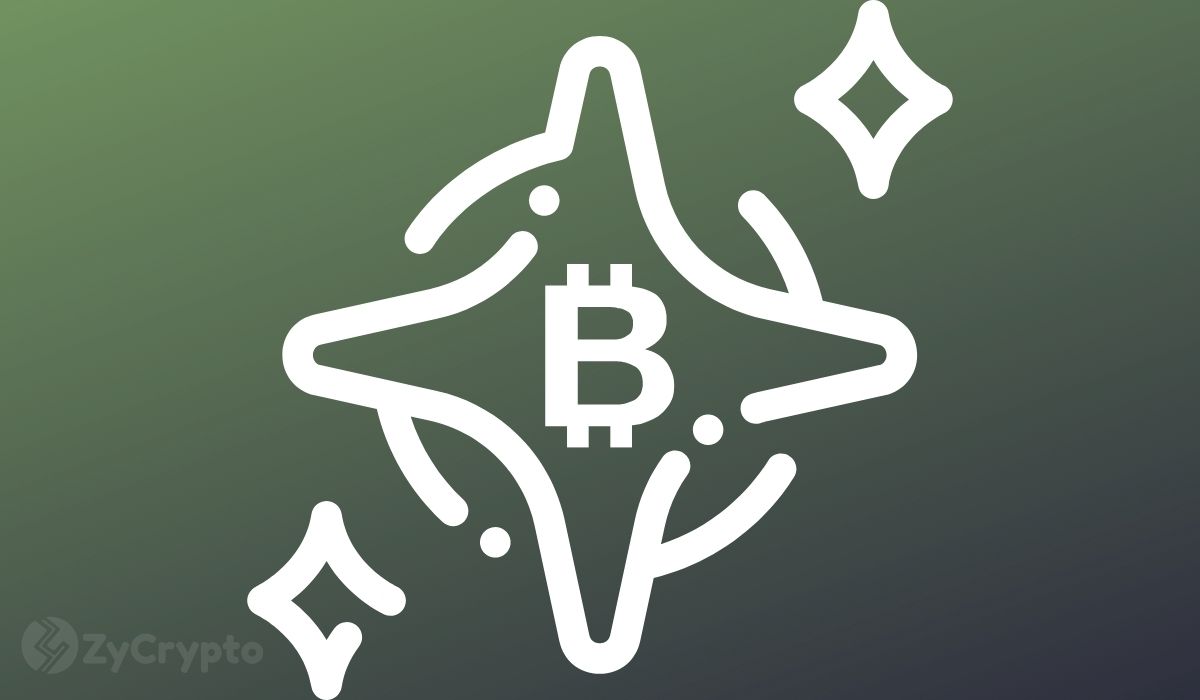 On Wednesday, Gary Gensler suggested that Bitcoin is a commodity token that would fall under the jurisdiction of the Commodity Futures Trading Commission (CFTC).

Testifying before a subcommittee of the U.S. House Appropriations Committee, the Securities and Services Commission (SEC) chair echoed his earlier assertions that Bitcoin and other cryptocurrencies appropriately fell under the securities domain, reiterating that the SEC would work in cohort with the CFTC in bringing rationality to the crypto sector.

“To the extent that there’s a crypto commodity token, and there might be a very small number of those, that information would all be sent to the CFTC, but we have jurisdiction over the vast number of these.” Gensler was quoted as saying during the sitting. “Bitcoin, maybe that’s a commodity token, so that has a big market value but that goes over there”

“There was one crypto complex that went from $50 billion in value to zero just in the last three weeks,” Gensler said, citing the LUNA incident which has since caught the attention of lawmakers worldwide. “These are highly speculative, volatile and I would dare say, often the public is not protected.”

He went on to further state the SEC was actively engaging players in the crypto sector, encouraging crypto exchanges to register as national exchanges.

“I think there are very clear laws. If you are raising money from the public and the public is spending on that, you’ve got to disclose certain things. If you have a crypto exchange that has these tokens, and those tokens are securities under the securities laws, that exchange should register with us as a national exchange.” He went on, noting that unregistered exchanges were literally trading against their customers being market markers.

The SEC boss went on to pitch for a higher budget to the lawmakers, stating that he wanted to do more cop work on the cryptocurrency sector. “I wish we had more to be able to dedicate to this.” He added stating that although his agency had made some progress after establishing and hiring more people for its crypto and cybercrime departments, they were still outnumbered.