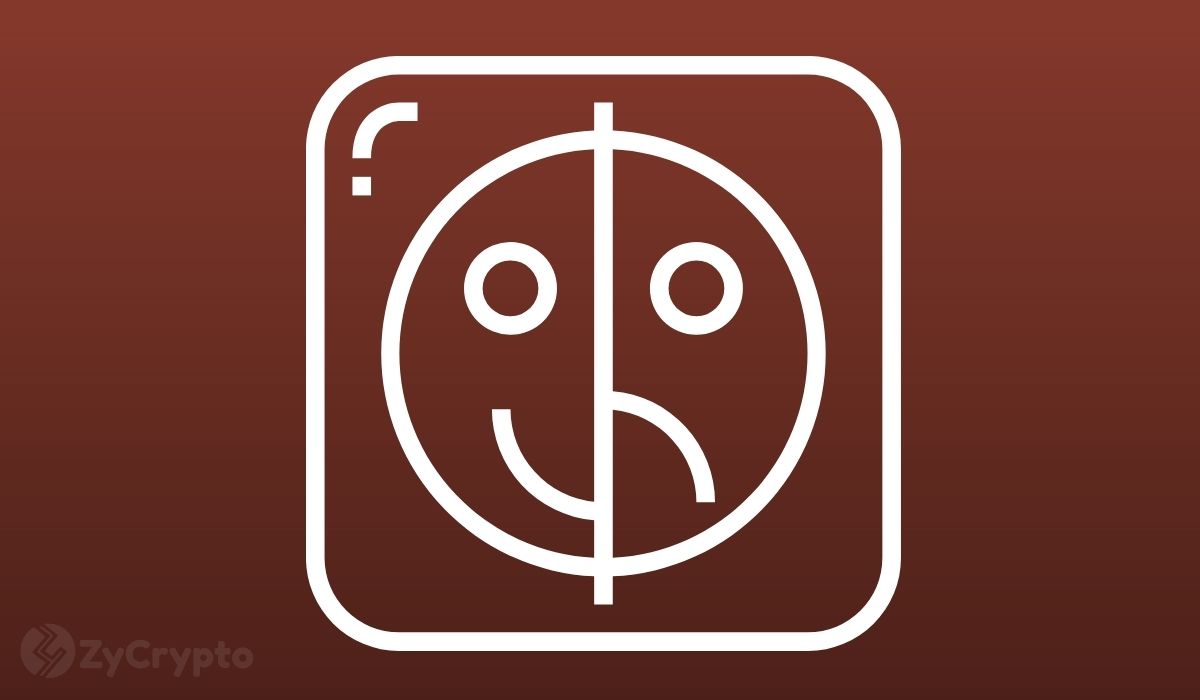 Centralized exchanges control the bulk of cryptocurrency transaction volumes given the security, insurance, and regulatory oversight that they offer to their users. However, the concept of centralization runs against the ethos of blockchain technology. In view of this, decentralized exchanges (DEXs) are beginning their ascent to mainstream usage.

The migration of users from CEXs to DEXs in recent years is a combination of several salient factors. At the pinnacle is the need to discard third parties and other intermediaries from the transaction process while sticking to true decentralization. These classes of exchanges achieve this through the use of self-executing smart contracts or order book relaying to facilitate their trade.

This has the effect of greatly reducing the applicable fees to a transaction. There is also the added benefit of instantaneous trades given the peer-to-peer nature of transactions of these decentralized platforms. For users seeking to circumvent the usual KYC requirements on CEXs, DEXs are an ideal alternative as they are not required to follow the usual KYC standards.

DEXs are non-custodial in nature, meaning users maintain control over their assets. Since there is no central server to be targeted by hackers, DEXs have an added layer of security and its nature prevents price manipulation.

The Bad And The Ugly

For decentralized exchanges that make use of liquidity pools, there is the problem of price slippage that is more pronounced in large deals. There is also the issue of front running that occurs when a person foresees an incoming transaction and inserts his transaction ahead to make it less profitable.

Some decentralized exchanges have the problem of poor liquidity, choppy user interface that makes them difficult for even experienced traders, and lack of trading options like margin and leverage. Although they may be considered as operating outside the purview of regulators, DEX can run into trouble with the law. In 2018, EtherDelta’s founder had to settle charges with the SEC for operating an unregistered securities exchange.