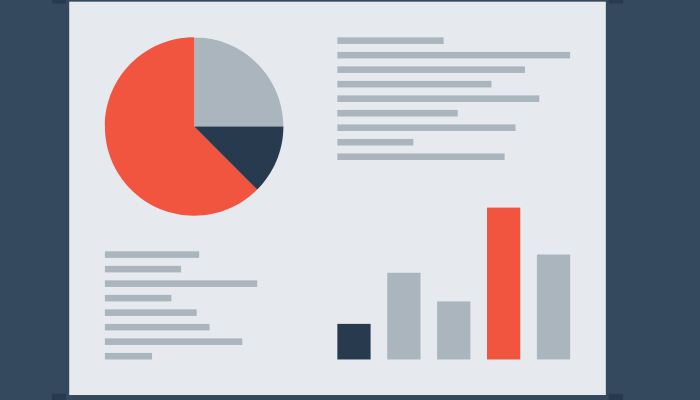 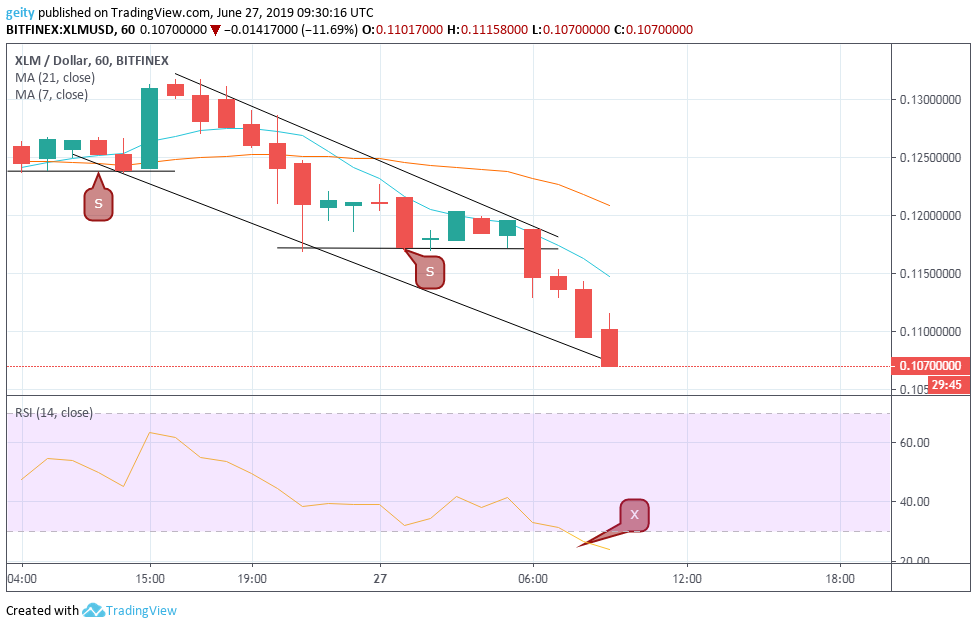 The pair’s price saw a short-term period of consolidation. This was followed by a support zone being pushed down from $0.12391 to $0.11717. The RSI X was seen below level 30 thus indicated an oversold market momentum. The dip in XLM price shows a lack of confidence in the coin by investors.

At the moment, the RSI indicator is in the oversold region. This shows that the price is likely to bounce back up or consolidate in the next few hours. New targets should be set at $0.10924. 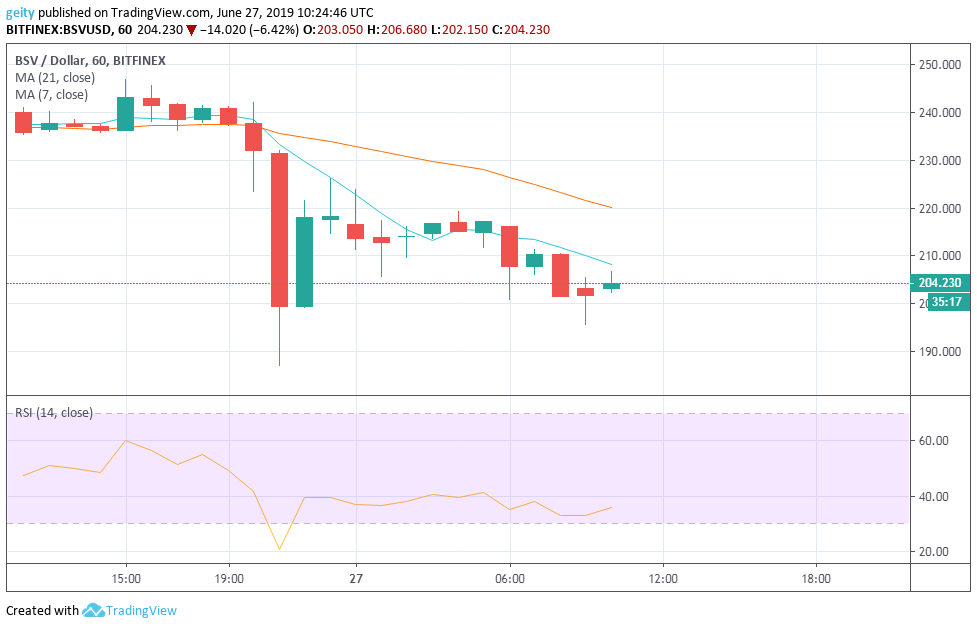 The pair’s price saw a short-term period of consolidation before it broke down drastically to a low of $186.82. This was reflected by the RSI that was seen below level 30 that indicated an oversold market momentum.

At around 22:00, a bullish engulfing pattern was encountered, whereby the price was risen up to a high of $226.20 before it embarked to a steady flow.

This was followed by a lack of momentum in the market as reflected by the RSI indicator that was seen trading between level 50 and 30.

Currently, the Relative Strength Index indicator is heading north. This shows the reluctance of investors to sell-off their BSV holding in anticipation for better prices.

There is a higher chance of a more bearish trend coming in the next few hours. This is because the 21-day MA is still gravitating above the 7day MA, which indicates a bearish signal. New targets should be set at $195.23. 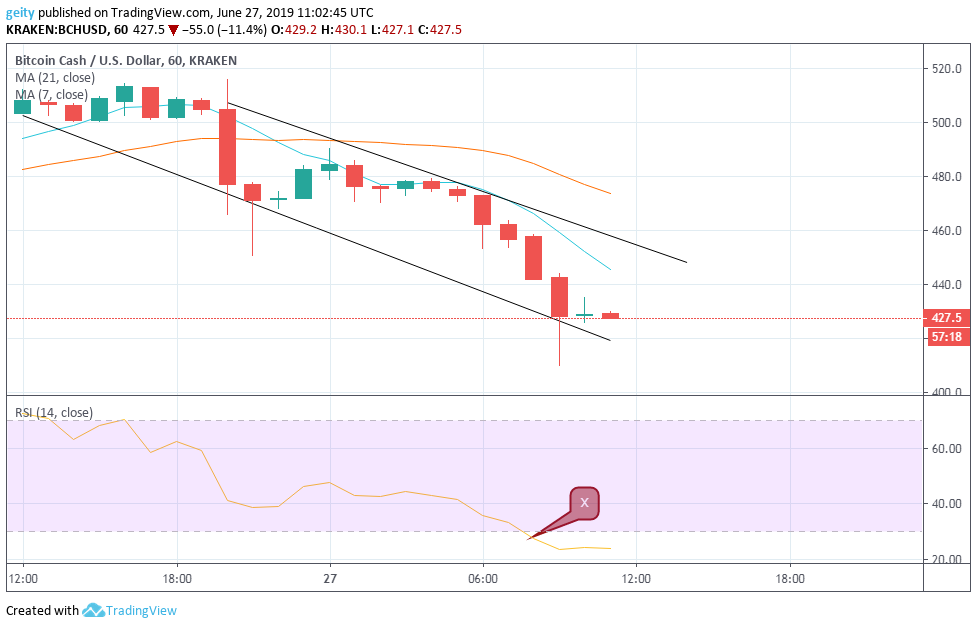 Support level has been shifted down from $500.0 to $409.6. Apparently, both resistance level and support level was tested severally, but only the support level was breached. The RSI indicator has drastically declined thus reflected high increase sellouts.

The RSI X was seen below level 30 that indicated that currently, the market momentum of BCH is oversold.

At the moment, the Relative Strength Index is trading flat, this shows lack of market momentum. Either a period of consolidation or an upward price rally is likely to occur in the next few hours. New targets should be set at $410.9.