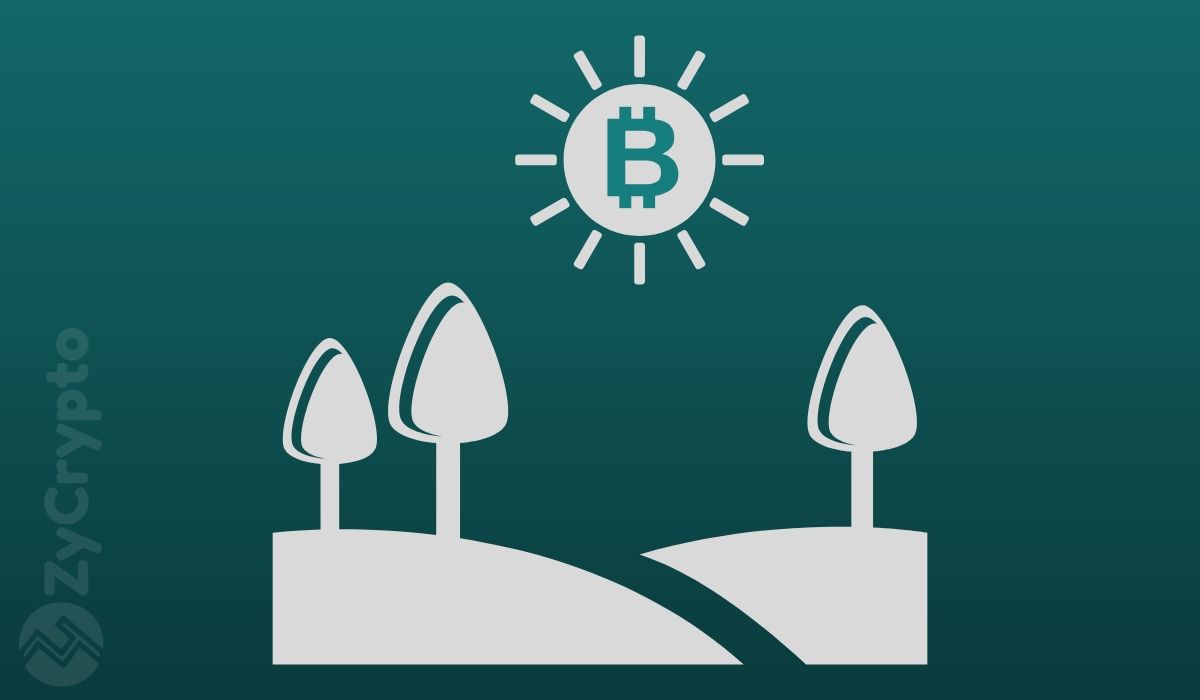 Over the last few days, bitcoin’s price action has been quite dramatic. On June 15, the bellwether cryptocurrency tumbled below $9k alongside the US stock market which also took a dive. A few hours later, however, the cryptocurrency rebounded to as high as $9,500 after the Fed announced it will begin purchasing individual corporate debt.

Amid all the break-neck volatility, one interesting trend stands out: the number of BTC addresses with massive holdings has been steadily growing in recent months. The last time the current number of BTC whales was seen was in 2017 just before BTC soared to $20,000, according to Glassnode.

Although bitcoin has remained below the key $10,000 level for the better part of 2020, large BTC investors have remained unfazed. In fact, they have been gradually adding to their positions.

According to a report published by on-chain analytics firm Glassnode on June 15, the number of addresses holding at least 1000 BTC has been growing since January of this year. At the moment, there are at least 1882 such bitcoin whales. The analytics firm notes that they last witnessed such numbers in September 2017 as BTC surged to the $20,000 all-time high.

What’s even more interesting for Glassnode is the fact that they first saw these many BTC whales in March 2016 while the cryptocurrency was still trading below $420. Notably, the bitcoin price is now 20x higher than it was back in March 2016, indicating that the whales are now holding more wealth.

But “the average balance held by each whale has decreased during this period, such that whales actually hold less BTC now than in 2016, and less wealth (in USD terms) than in 2017,” Glassnode added.

Notably, BTC whales play a significant impact on crypto markets. For most traders, a huge whale population is a sign of a healthy crypto-asset as it shows that the well-financed investors are extremely confident about the price of BTC in the future.

However, some suggest that the same whales have the ability to manipulate the cryptocurrency’s price. For instance, theories online linked the harrowing drop on Monday to whales on Gemini and Coinbase moving their holdings right before the steep plunge began.

As the crypto market is still a burgeoning sector with traders that are mostly driven by fear and greed, the bitcoin price is unlikely to escape the whales’ tail flaps in the near future. All in all, BTC seems to have loyal large investors that have continued to accumulate since January despite the prevailing uncertain economic conditions.